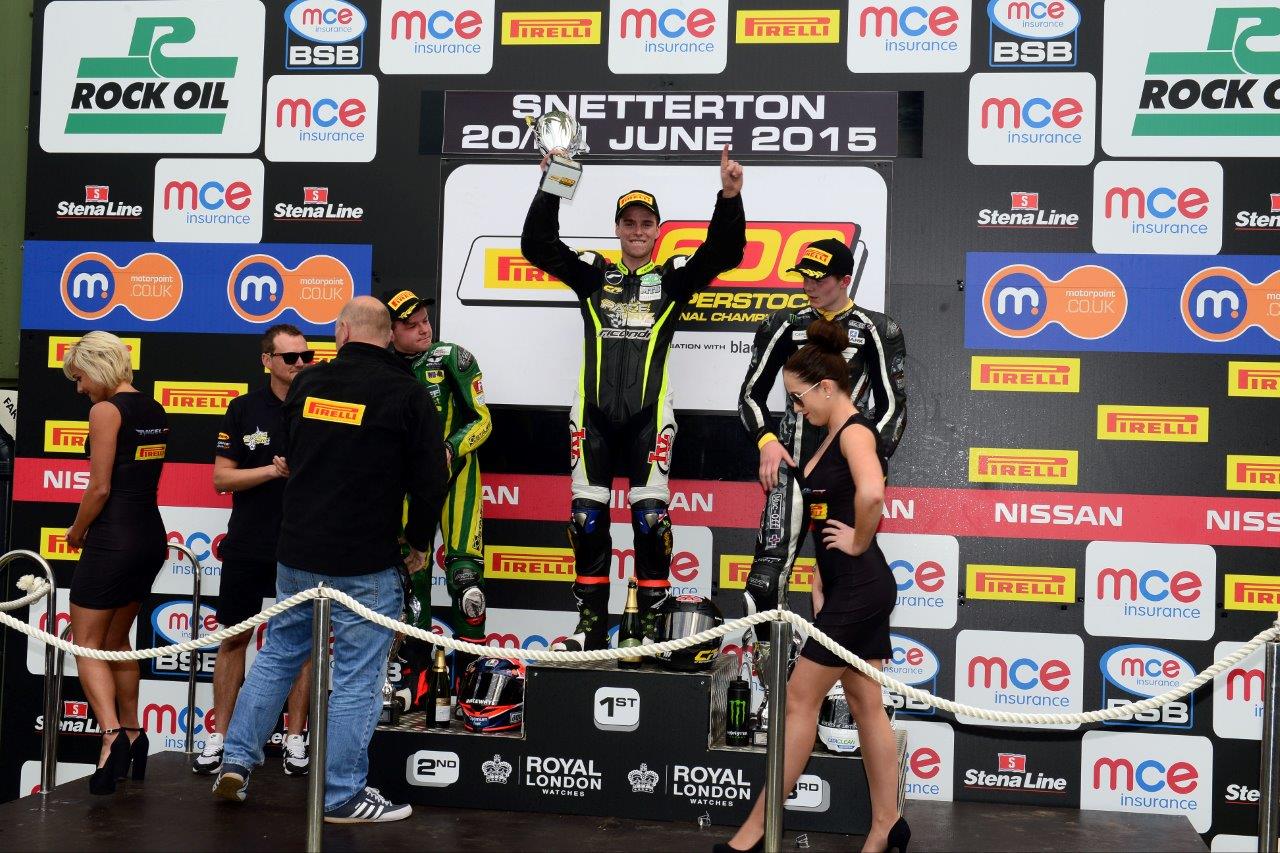 “What a weekend it was. I qualified second and came out with the victory,” Currie said.

“Halfway through the race when I had more than a second lead I started losing my head a little bit, making a few mistakes. Taz caught me up and made a real race of it in the last couple of laps.

“I regrouped and put in a great last two laps to bring home the win. Huge thanks to the team what a great job they have been doing.”

Currie’s triumph saw him close to within 13 points of series leader, Mason Law, who crashed out of the Snetterton race.