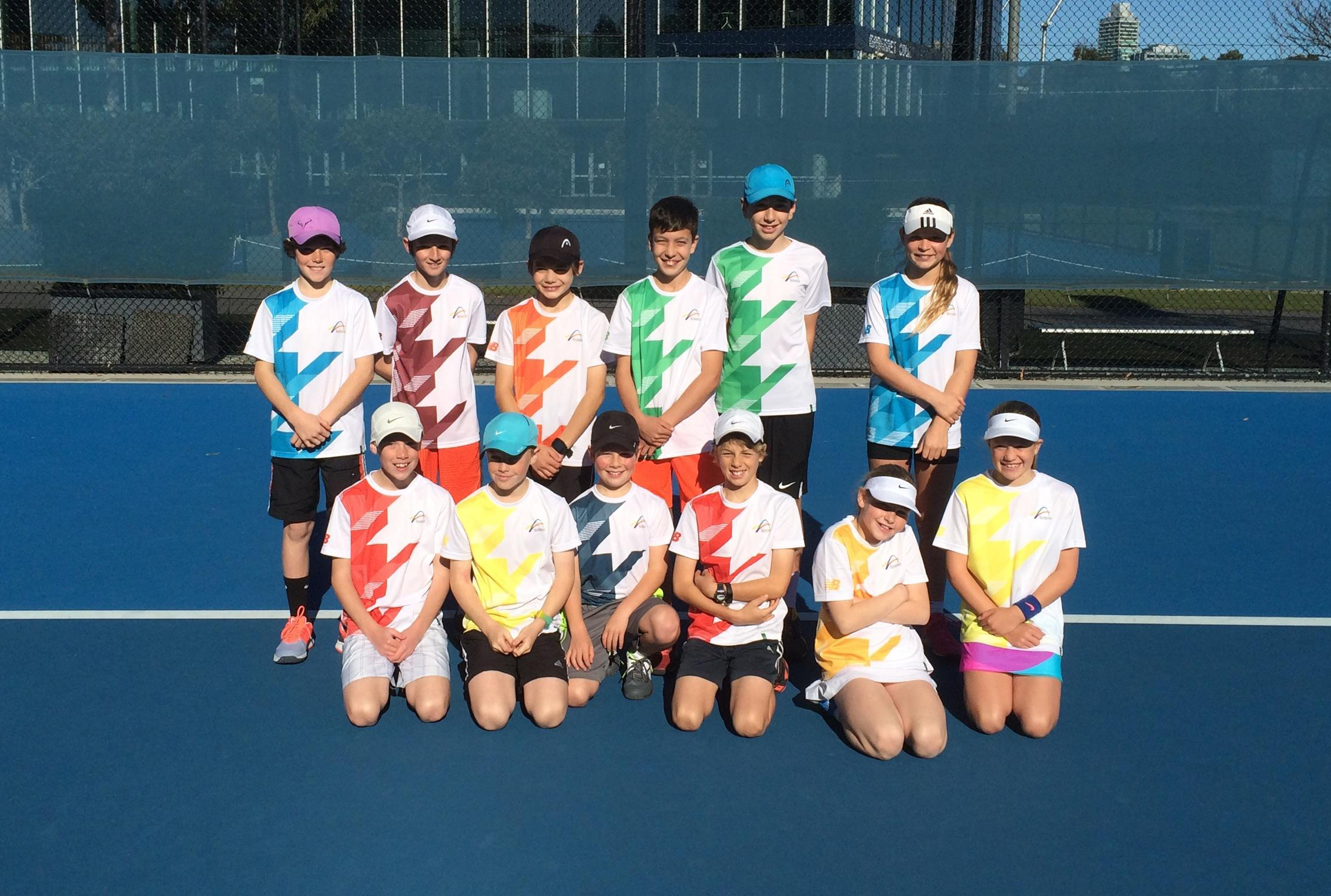 TRARALGON’S top tennis tyros took their skills to the hallowed courts of Melbourne Park in an epic Tennis Australia Super 10s and 12s showdown against Bendigo at the weekend.

The region’s all star Super 10s and 12s earned the chance to play at the famous venue, selected after the Gippsland grand finals of the youth development program earlier this month.

In the Super 12s rubber Traralgon prevailed six and a half rubbers to two and a half, while the 10s were beaten by the same margin.

Overall the sides were tied at nine rubbers apiece.