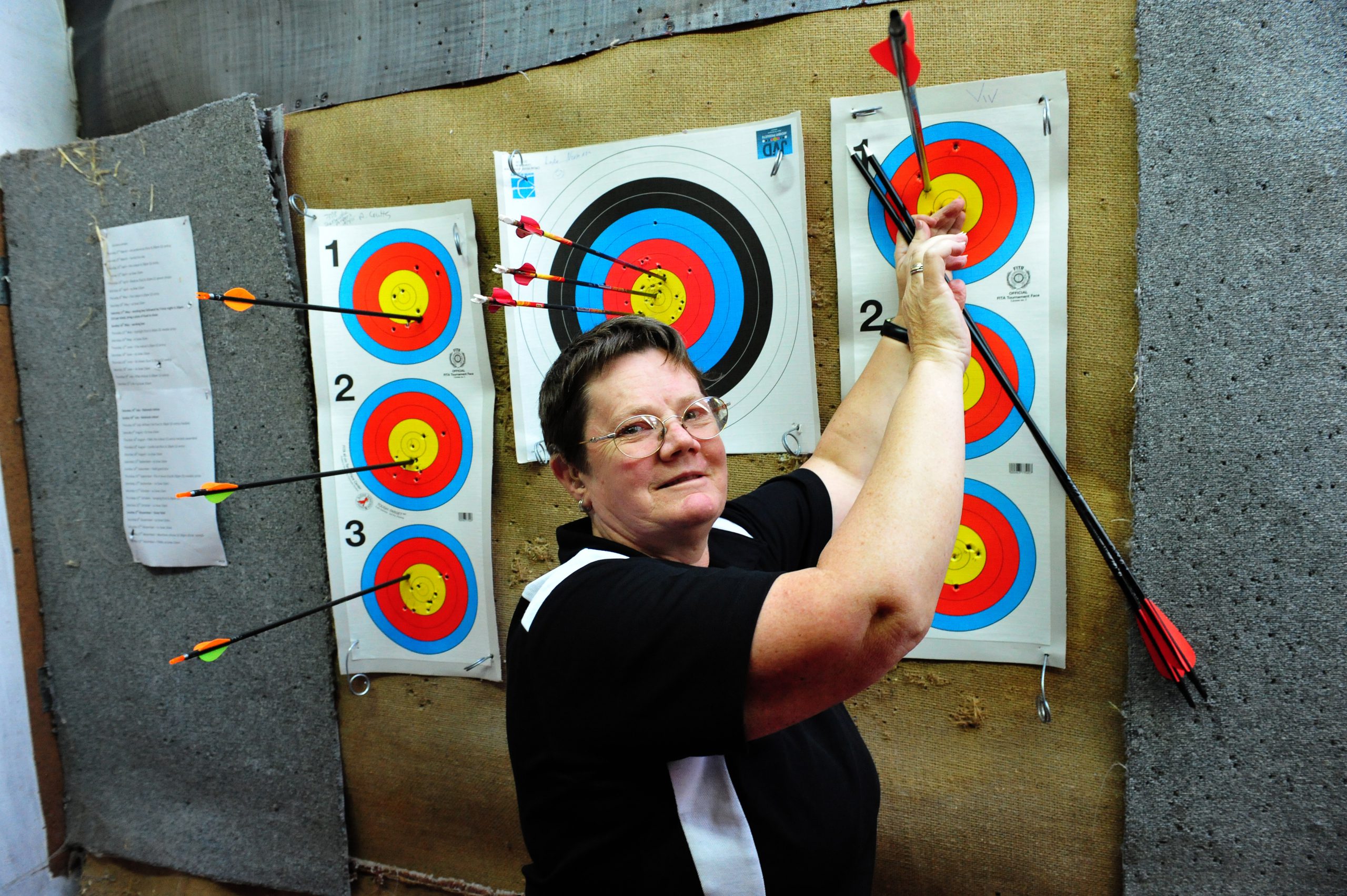 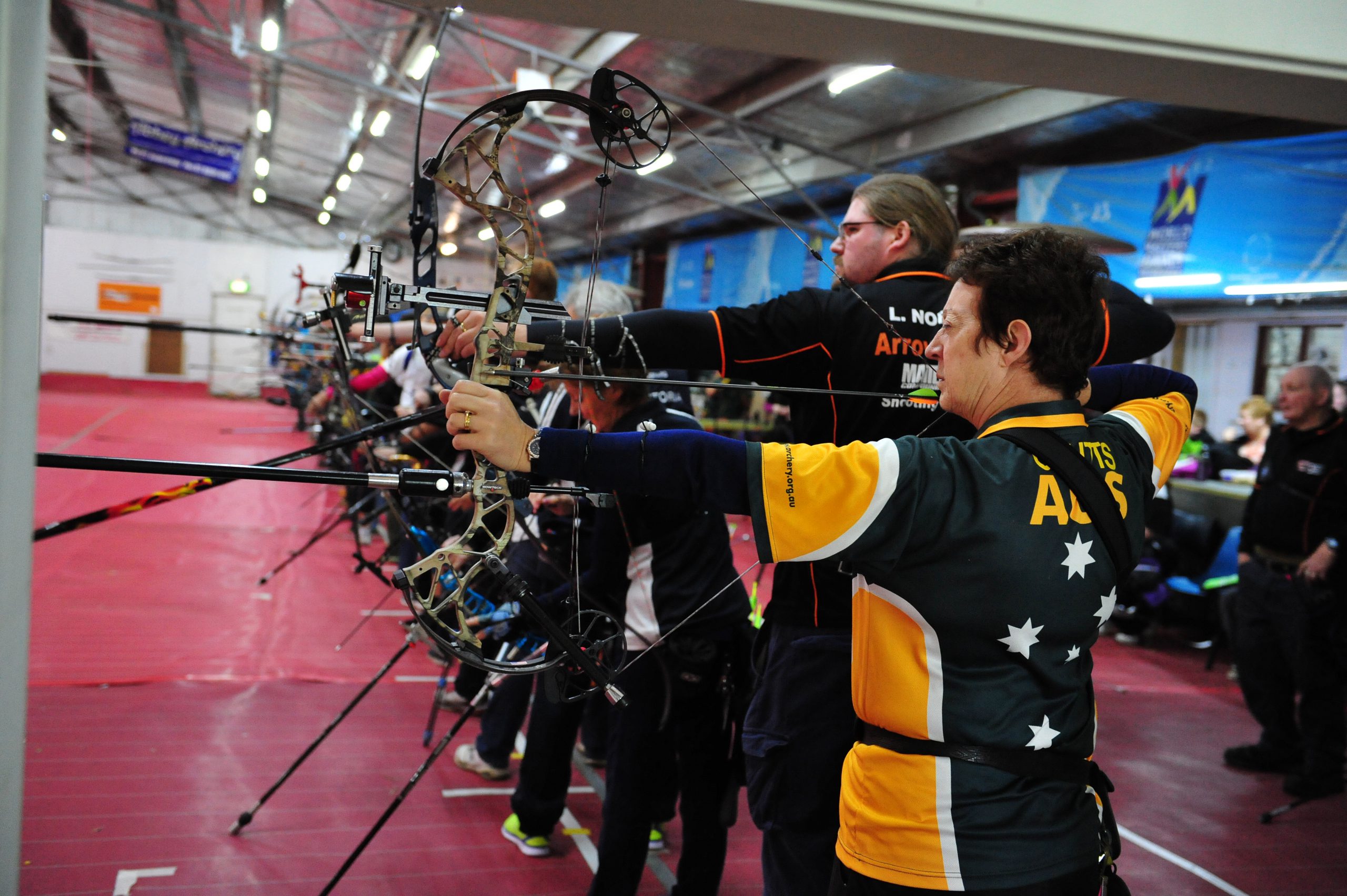 THE Grinstead Shed was fit to burst over the weekend, as 216 archers converged on the Toners Lane, Morwell complex for the state and national indoor championships.

With some 800 competitors shooting for national glory in centres across the country, Twin City Archery Club hosted the largest single contingent of any association, facilitating about a quarter of the field.

Some 20 archers were left hanging on the waiting list, as TCAC hit its numbers cap for the first time in a huge weekend for the growing club.

TCAC president Peter Bennett said it was a mark of archery’s growth, locally and nationally.

“The sport is growing, the numbers are there and the people like it,” he said.

“We’re getting a lot of new members at our club. The good thing about indoor archery is it’s something they can achieve… effective shooting and (can) compete at that distance because it’s close range.

“It’s something someone reasonably new to the sport can have a go (at) and enjoy the atmosphere of a big tournament.”

Among the best performed were national silver medallists Roland Bayles (cadet male barebow recurve) and Lee Solomon (open male barebow compound), along with Merv Grinstead who earned a national bronze in the veteran plus male crossbow.

In his first competitive outing with a crossbow in hand, Aaron Inglis stunned many seasoned rivals to come away with bronze in the open male crossbow, one of the toughest divisions on offer.

“It’s building, and it’s getting better and better, the results are getting stronger each year, so it shows what we’re doing at the club is getting the archers to shoot better and score better,” Bennett said.

Victoria was also successful in the teams’ placings, taking out compound and recurve national titles.

For more information about TCAC and how to get involved with archery phone Peter Bennett on 0429 429 240.