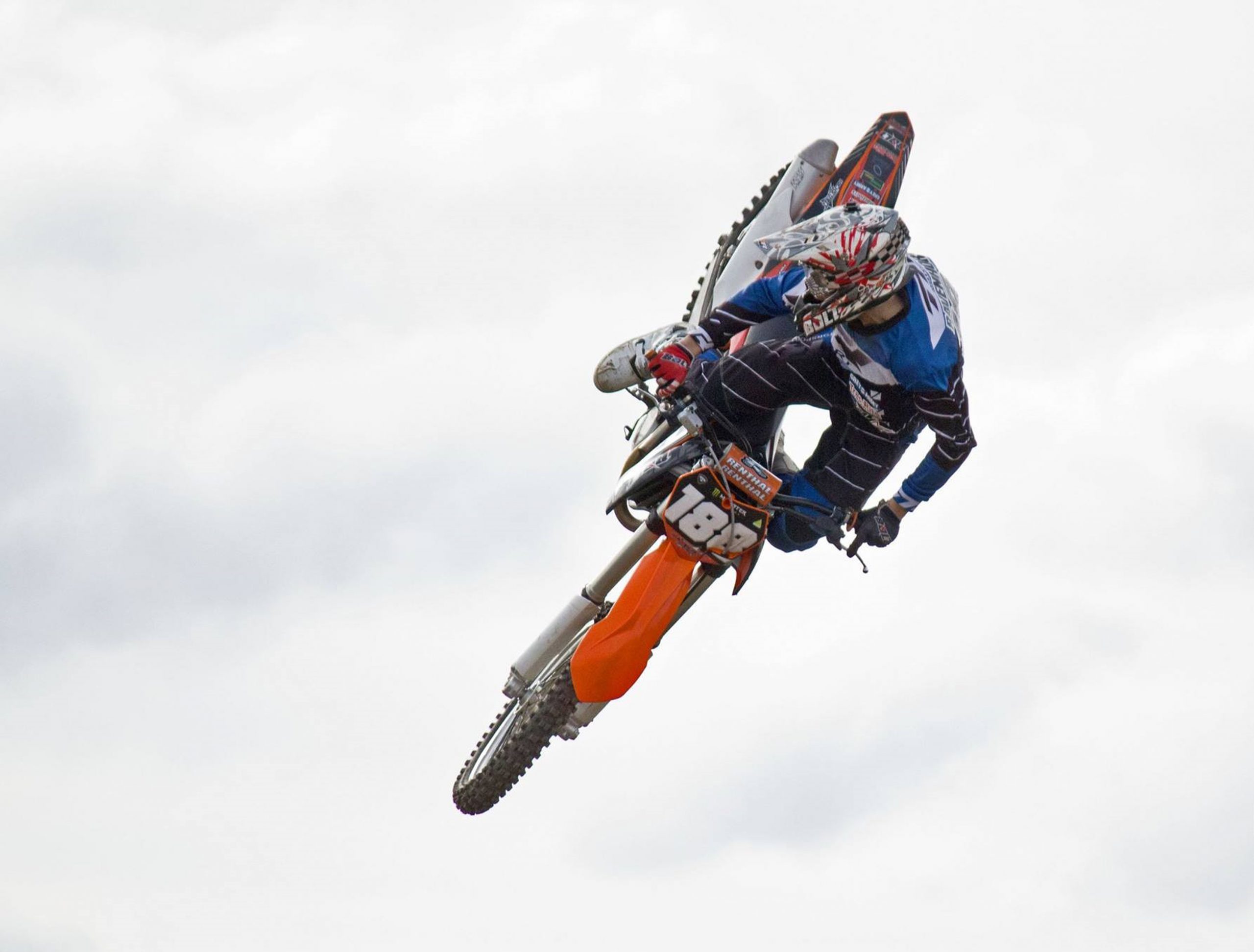 WILLOW Grove motocross gun Tomas Ravenhorst is aiming to close the gap to his closest title rivals when the 2015 Victorian Senior Motocross Championships takes place this weekend at Albury-Wodonga.

The 20 year-old is currently sitting second in the pro open class and is fourth in the pro lites class.

The privateer racer has been happy with how the season has gone so far in Victoria.

“The first round (at Broadford in March) was pretty good. I ended up with some pretty good results. At the second round in Ballarat I lost a bit of points due to some bad luck,” Ravenhorst said.

“The third round at Maffra-Sale (in June) went pretty well. I got some solid points on the board in both classes. I’m looking forward to Albury-Wodonga and I’m just looking to podium in both classes.”

Currently 31 points behind Benalla’s Dylan Long in the pro open standings, Ravenhorst is eager to reel the margin in.

“Dylan has always been a level above me but hopefully I can close the gap and battle against him. It’ll be good to bang bars with him for sure,” he said.

The pro lites class will be decided this weekend while the open class finale will take place at Ballarat’s Monza Park on the weekend of 15 and 16 August.

He competed in China at the Invitational Nationals in the same year.

The keen racer also currently sits in 16th place out of 63 other riders in the MX2 250cc Pro Championship at the 2015 MX Nationals.

The final round of the 2015 Victorian Senior Motocross Championships takes place at the Albury-Wodonga Motorcycle Club along the Lincoln Causeway in Wodonga.

Racing starts at 9am on both days, and will be covered live at www.mysportlive.com.au