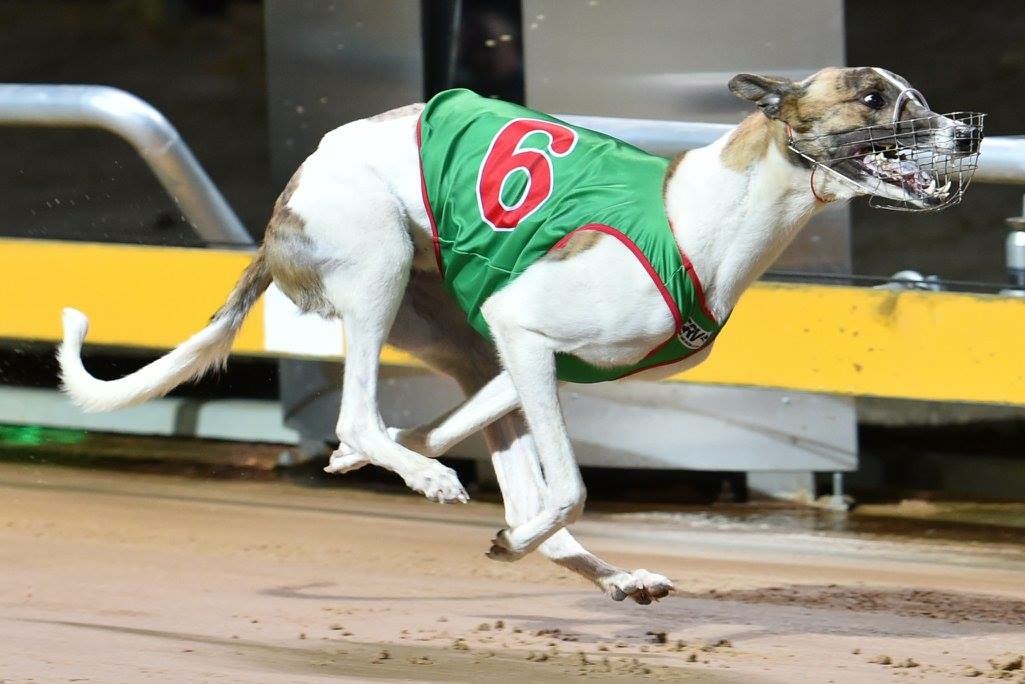 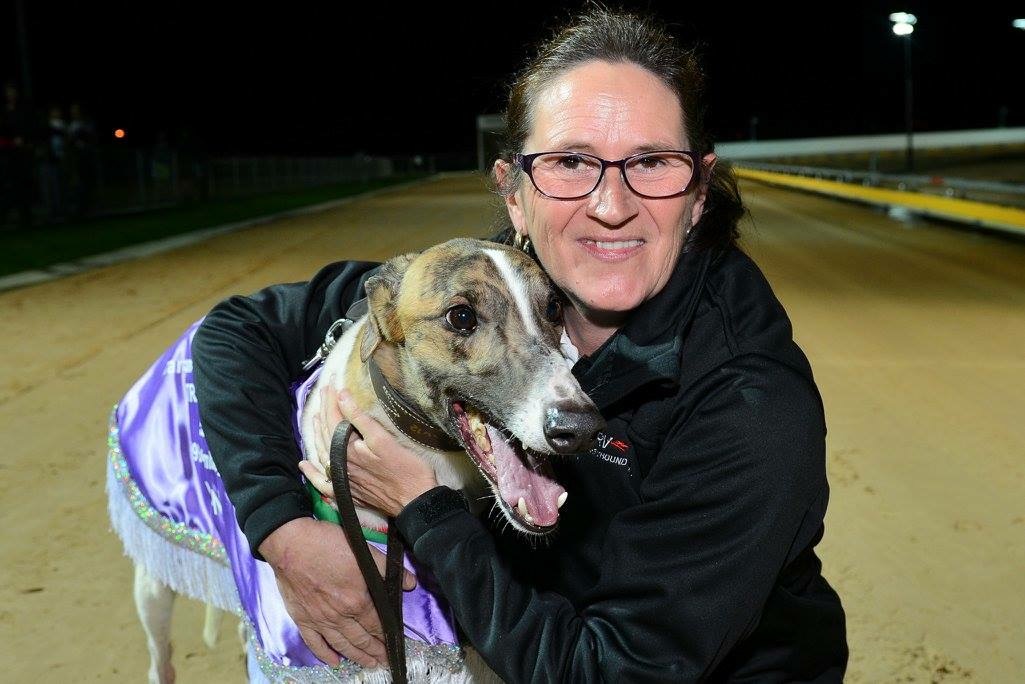 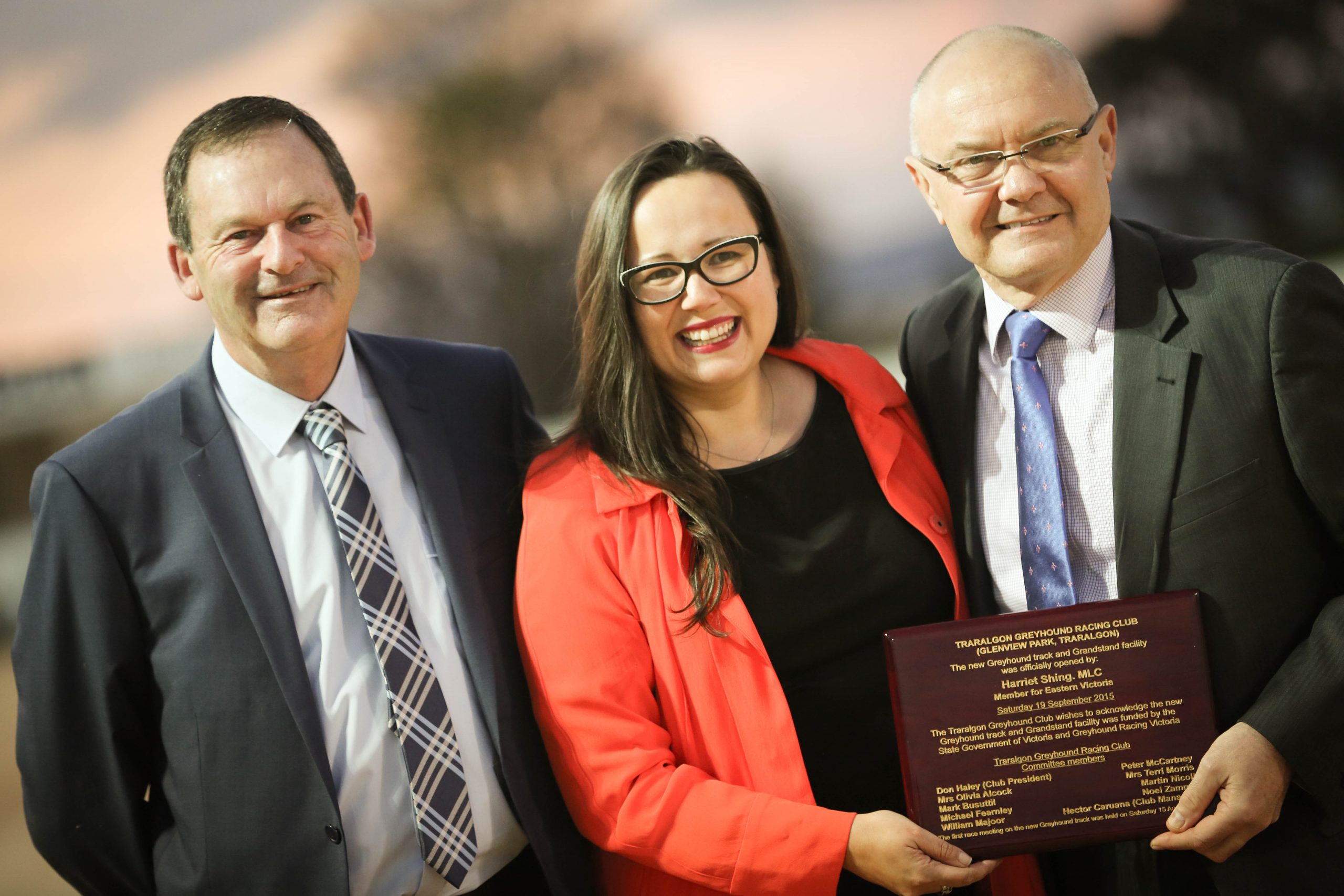 RELATED COVERAGE: Doggone but not forgotten

They say making your first million dollars is the hardest, but Fernando Bale is making it look easy.

A near unbackable favourite for Saturday night’s group two Traralgon Cup at Glenview Park, the white and brindle bolter sailed to a seven-length win over Harlon to take the $47,000 first prize.

With some big races in the coming months, including the Adelaide Cup and Australian Cup, a six figure sum is calling for the hottest canine in the country.

Fernando Bale was never in any danger for the 525-metre final, blazing to the first mark in 4.67s to eventually win by seven lengths.

It was the flier’s eighth group win in 36 career starts.

Caruana said it was a thrill to have Fernando Bale on the honour board as the maiden champion on Traralgon’s redeveloped track, which recently returned to racing after a $6.2 million overhaul.

“For the first one (on the new surface) to have the best dog in the country come to your cup and win it, historically that was very good no doubt about that,” he said.

“He broke the track record again (over 525m), he shaved about six or seven hundredths off his previous track record, so he’s the current record holder, he’s just a sensational dog.”

Some 500 patrons lined the fences for the meeting, which saw Member for Eastern Victoria Harriet Shing officially open the new facility.

Caruana said bringing the punters closer to the action than ever before was a huge drawcard for the revamped venue.

“The fact that people were really close to the action, they really, really appreciated that and we got perfect weather for Saturday.