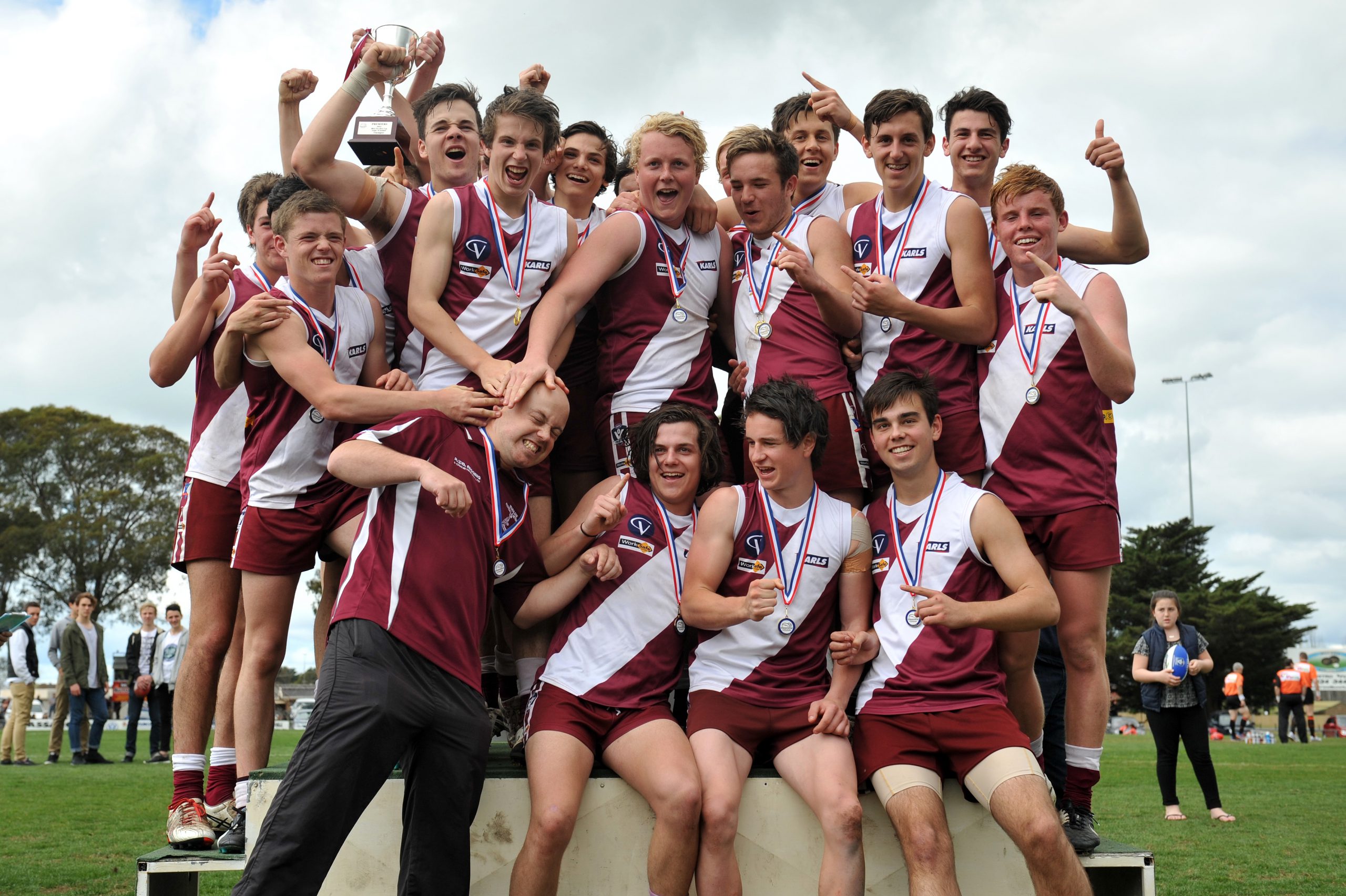 TRARALGON could make history on Saturday with a chance to take a clean sweep of all Gippsland League football finals.

The Maroons will feature in every grand final from fourths through to seniors and are shaping as tough to beat across the grades on home turf.

They made a tilt at such a feat in 2011 when all four sides made the finals series for a return of two flags in the seniors and under 18s, while the reserves and 16s bowed out in the elimination and preliminary respectively.

This season has been an even bigger success story, with all 10 of the club’s football and netball sides making the finals series and nine reaching the preliminary.

Also contesting the A and B grade netball titles this weekend, Maroons president Andrew Quenault said it was indicative of a strong club culture at all levels.

“I think it says that it’s a great community club and a lot of work goes into our junior development,” Quenault said.

“(We have a) very hard working committee this year, it’s been terrific, and that’s built up over the past four years, and moving forward it’s going to keep getting stronger.”

Key to the club’s success has been its decision to put faith in talented young people, including its senior coaches Mark Collison and Kate French.

“They know the modern game and the way it’s played and they’re doing a terrific job. They’re both very mature and good people managers,” Quenault said.

“With Mark coming back to the club he’s brought a new level of professionalism… having played at a higher level.

“I think being a younger coach, too, the guys have rallied around him and they just love what he’s doing.”

While history is beckoning, Quenault is not counting any cups before they are held aloft.

“It would be exceptional (to win all four) but I’m not hanging my hat on it, I’m just happy to be there,” he said.

“The fact we’ve got four teams in is a great achievement for the club and the A and B grade netball it’s terrific for everyone involved.”