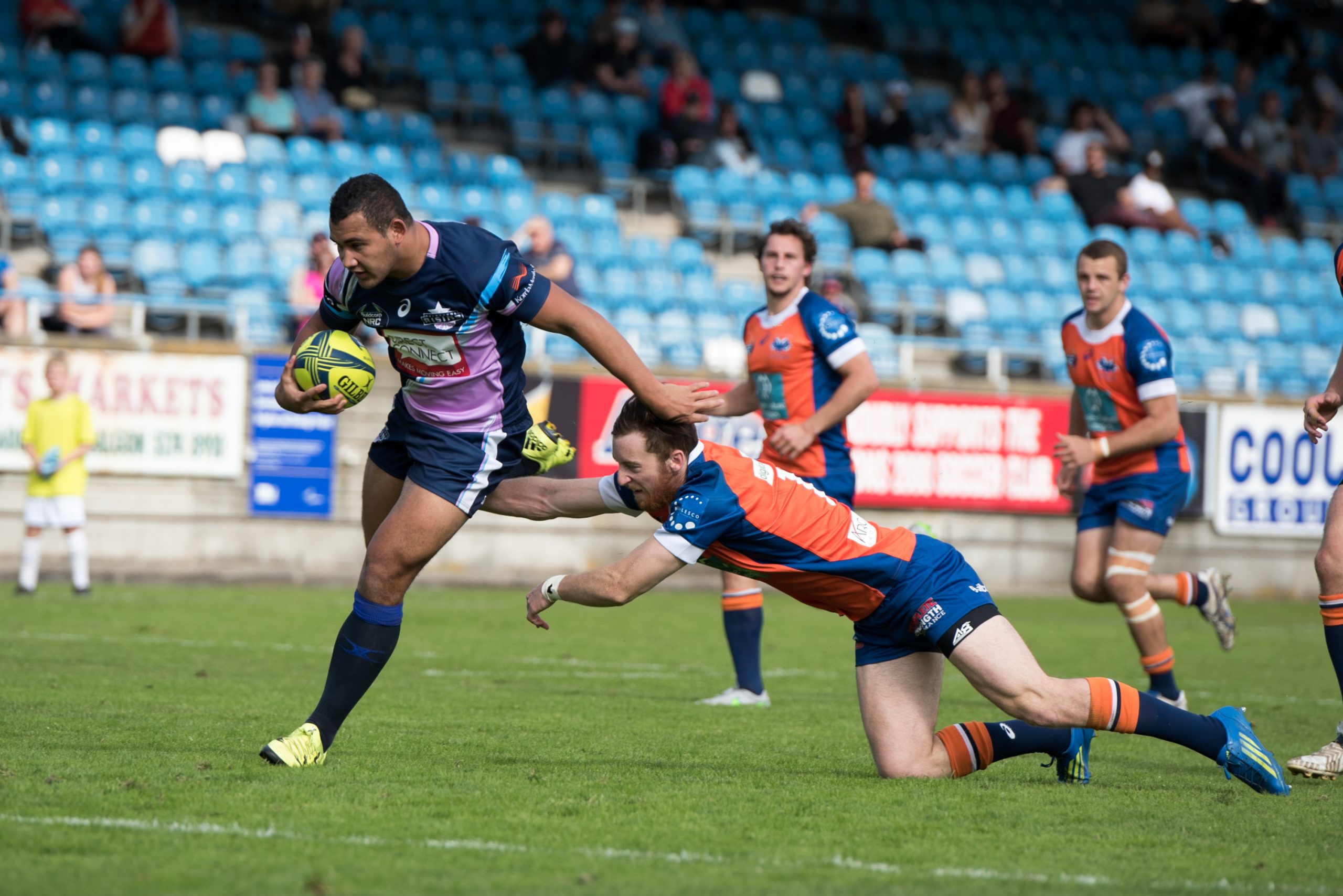 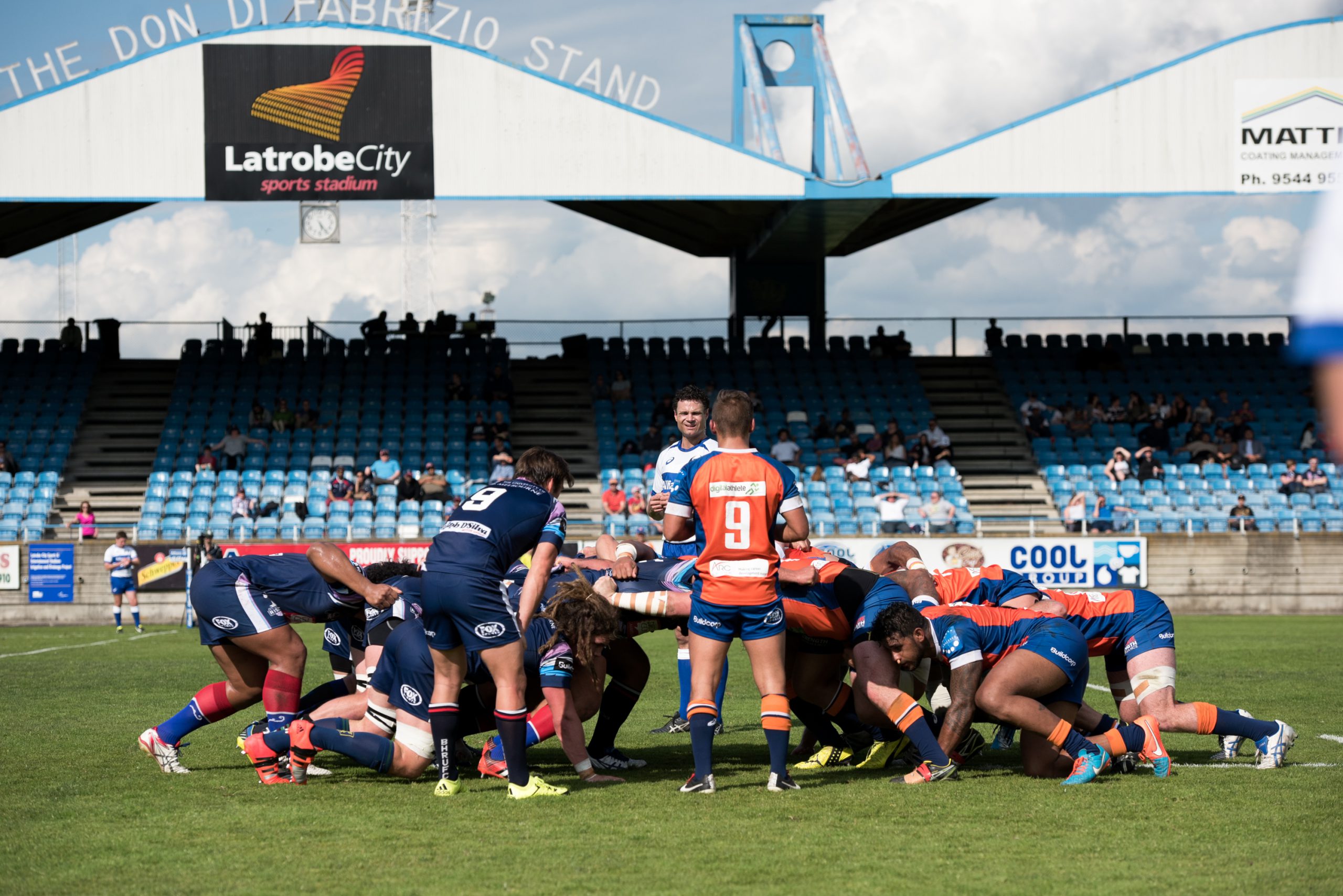 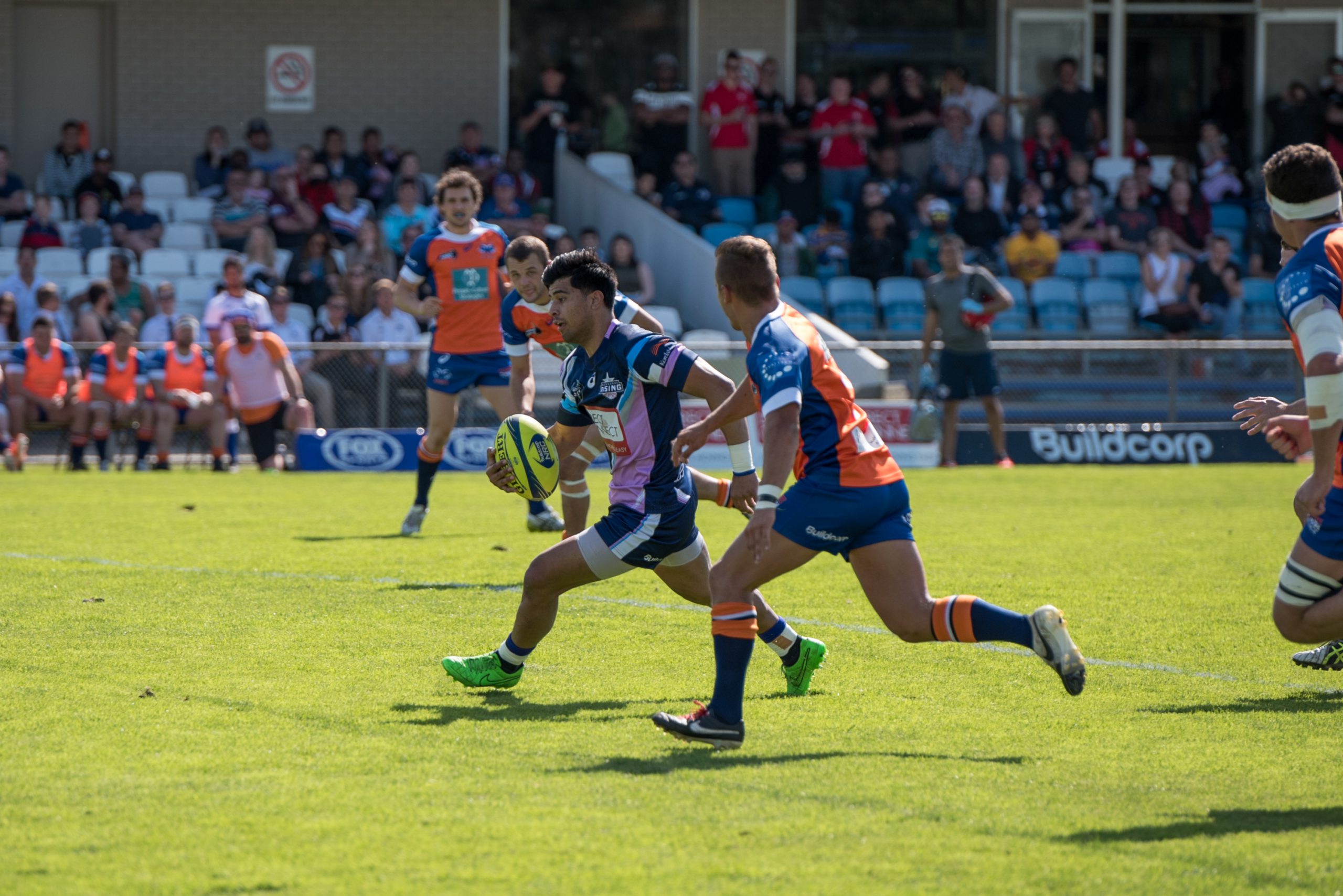 AS the Rugby World Cup rages on the other side of the globe, Morwell was treated to a world class rugby union spectacle at home on Saturday when a host of international stars took to Latrobe City Sports Stadium.

The round five National Rugby Challenge match between Melbourne Rising and Greater Sydney Rams was an absolute thriller, with the Rising stealing a one-point victory on the back of two late tries.

While the 480-strong crowd fell short of the thousands who flocked through the Falcons Park gates for the Melbourne Rebels’ pre-season match against Fiji in 2011, those who attended received a football treat.

Trailing 21-36 with full-time fast approaching, the Rising – a gateway club to the Melbourne Rebels – produced a miraculous revival.

Jack Debreczeni’s inside pass saw flanker Jordy Reid charge in for a converted try to keep the game alive.

As the clock counted down the Rising came again, with quick hands through the backline reaching Australian sevens star Tom English for his second try, before Debreczeni slotted a high pressure conversion to take the spoils.

Melbourne Rising general manager of community rugby Simon Davis said although the NRC match attendance was shy of the Super Rugby showcase four years prior, the country excursion had been a worthwhile endeavour.

“Part of our philosophy (is) we wanted to take the game to the broader heartland, regional areas,” Davis said.

“We know there’s not a lot of rugby played in and around Gippsland but when we took the Rebels game there we had a huge turnout.

“We knew we weren’t going to replicate that because the NRC is a level below that… but we enjoy the environment and we enjoy the support from the local community when we go there.

“We really enjoyed the venue, it’s a great little stadium and track to play on, the players certainly appreciated that.

“Those that turned up thoroughly enjoyed it, there was a good carnival community atmosphere in the country.”

The match featured several super rugby and Wallabies stars such as English, Dom Shipperley, Luke Jones, Colby Fainga’a and Jonah Placid – in addition to a raft of club footballers – the standard formula for the recently instigated NRC.

“It was a very enjoyable day; we really appreciated the support from Latrobe City Council and the Falcons soccer club to make it happen,” Davis said.

“A lot of people said we need to bring that venue back to Melbourne.”