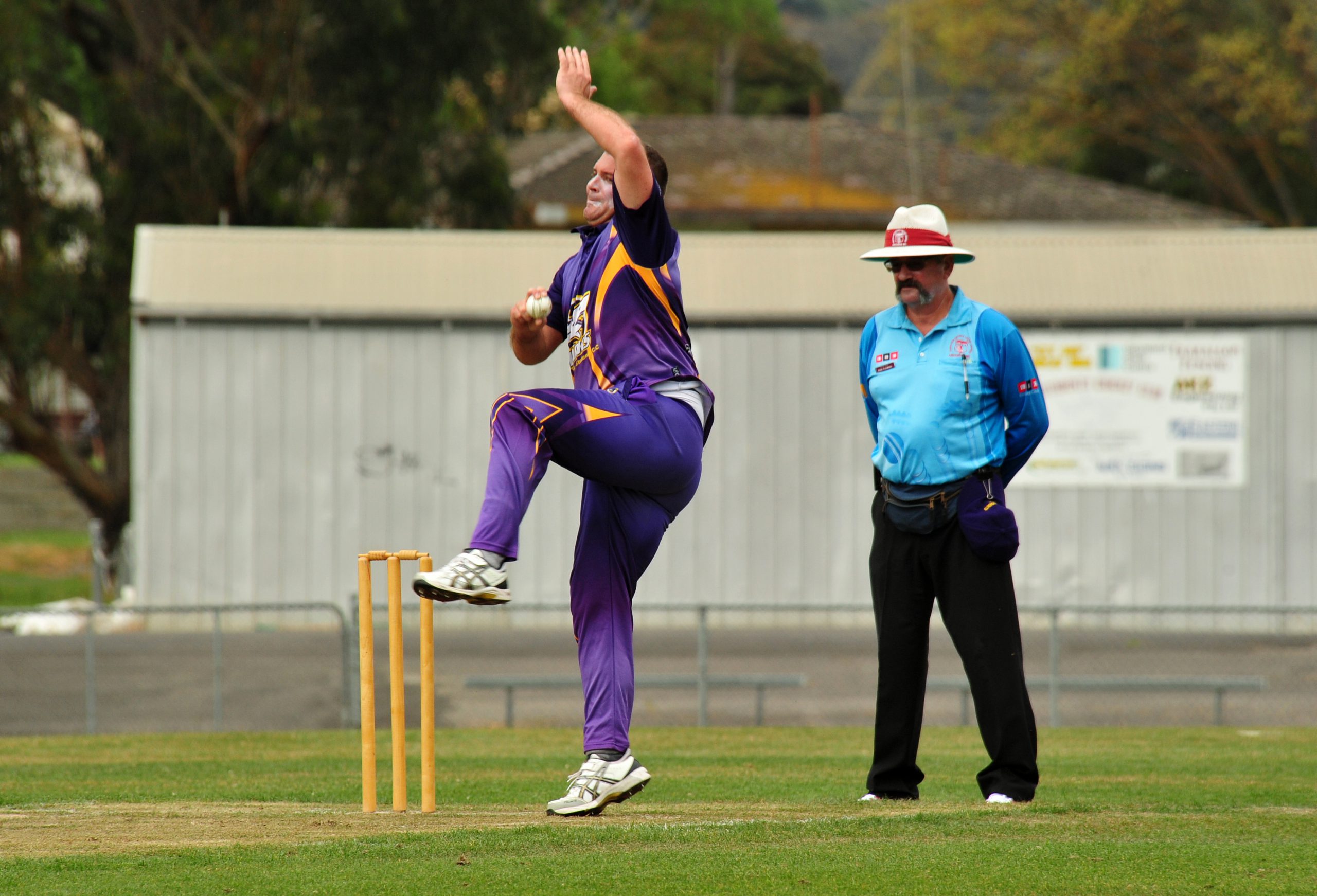 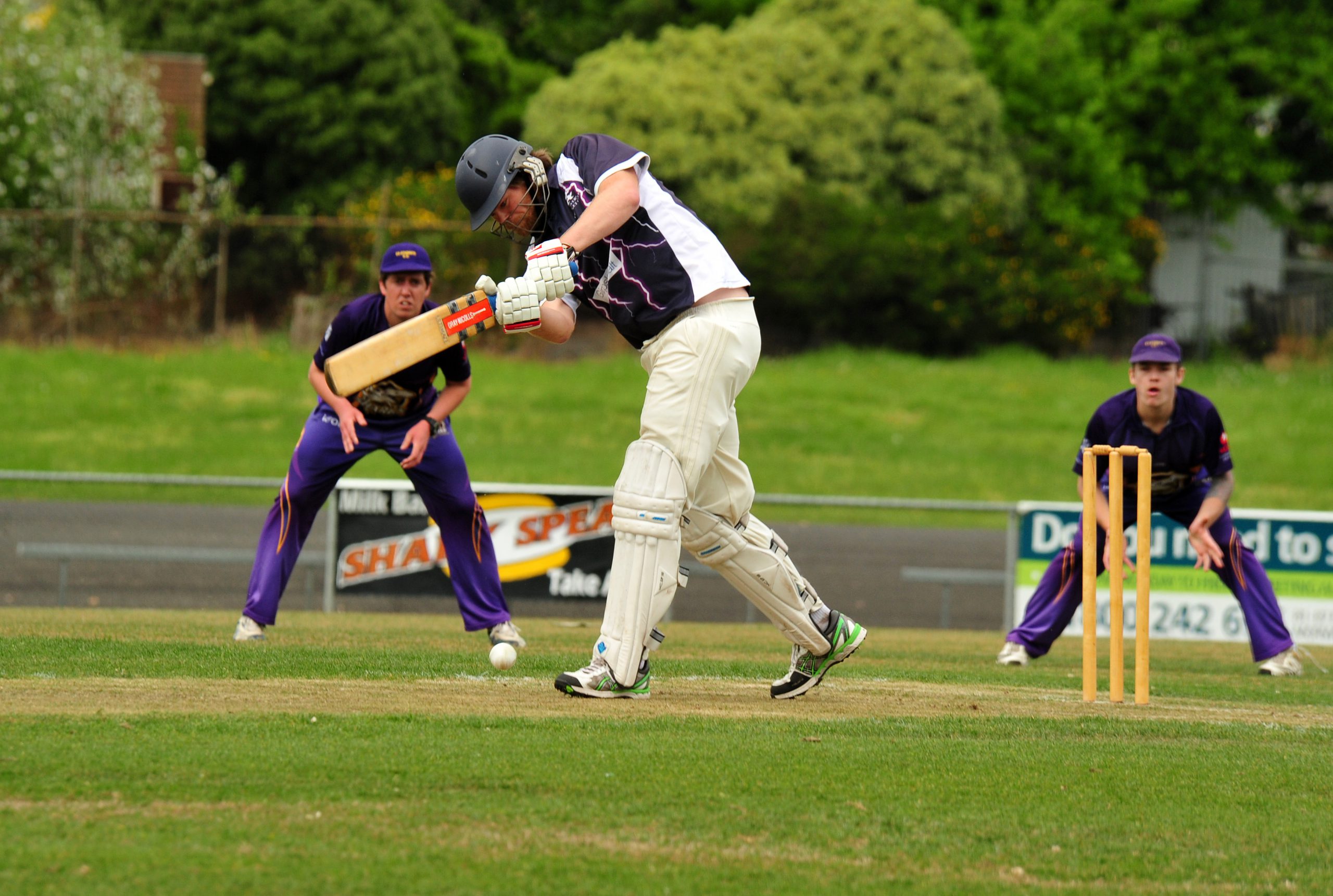 Traralgon and district cricket got off to a sensational start with CATS spinner Stephen Morgan claiming a hat-trick.

Adam Brady tore through the brittle Imperials claiming 5/25 as the Tigers romped home, while veteran Rovers captain Peter Ingwersen’s knock of an unbeaten 63 was not enough to get his side over the line against Ex Students.

Ex Students won the toss and sent Rovers into bat, with the move paying off for the Sharks.

Ewan Williams (9) and Greg Bramwell (13) had valuable partnerships with their skipper as Rovers limped to 125.

However, it was Ingwersen who led from the front and remained defiant.

Rovers struck early when Jackson McMahon was out for 1, but from then on it was all Ex Students.

CATS was off to a good start with the bat against Toongabbie, thanks to Dan Nicholls (33) and Jamie Cochrane (21).

Ben Julin chimed in with 20, while Callum Stewart top scored with 37 as CATS reached a solid 6/138.

Jason Veneman was best for the Rams with 3/25.

The Rams were cruising at 2/70 with Veneman (13) and Brad Lynch at the crease.

From then it was all CATS as the final six wickets fell for 14, thanks to a brilliant spell of bowling by Morgan who claimed a hat-trick to finish with 4/12. Callum Stewart finished a great debut with 3/21.

Gormandale struggled early with the bat as three players reached doubles figures, but failed to make big scores against Imperials.

Only Kent Hammond toughed it out with a solid 38 in Gormandale’s total of 102.

Nathan Campbell was on fire for Imperials, claiming five wickets.

At 1/20, Imperials looked to be on the way to causing the season’s first upset, but a brilliant runout from Gormandale captain Shaun Barbour, which saw Brett Chapman short of his crease, ended any hope for the Devils.

With Campbell, Hamilton and Chapman all gone at 3/21, only a minor miracle could have saved the day.

Brady’s bowling was outstanding and he continued to show why he was one of the association’s premier openers, claiming 5/25.

Brad Wadlan bowled well to take 3/11 as Imperials was bowled for 49.

Traralgon West got off to a good start against Raiders with a healthy partnership between Tim Fitch (21) and Tim Howe (17).

Matt Griffiths was the shining light with a top score of 48 to help his side reach 147, with extras the next best with 27.

Raiders was never troubled as it cruised to victory within 38 overs.

Churchill batted first with Nic Duncan (12) and Ben Kearns (20) getting the Cobras away against Centrals.

Brendan Mason held firm with a top score of 47, while Riley Flanigan (18) and Ric Velardi (16) helped Churchill to a total of 159.

In reply, Centrals got off to a flier as Mark Rawson (37) and Jamie Hall (36) tore the Cobras’ bowling apart.

Steve Hazelman, batting at number three, took his team to victory with an unbeaten 51.