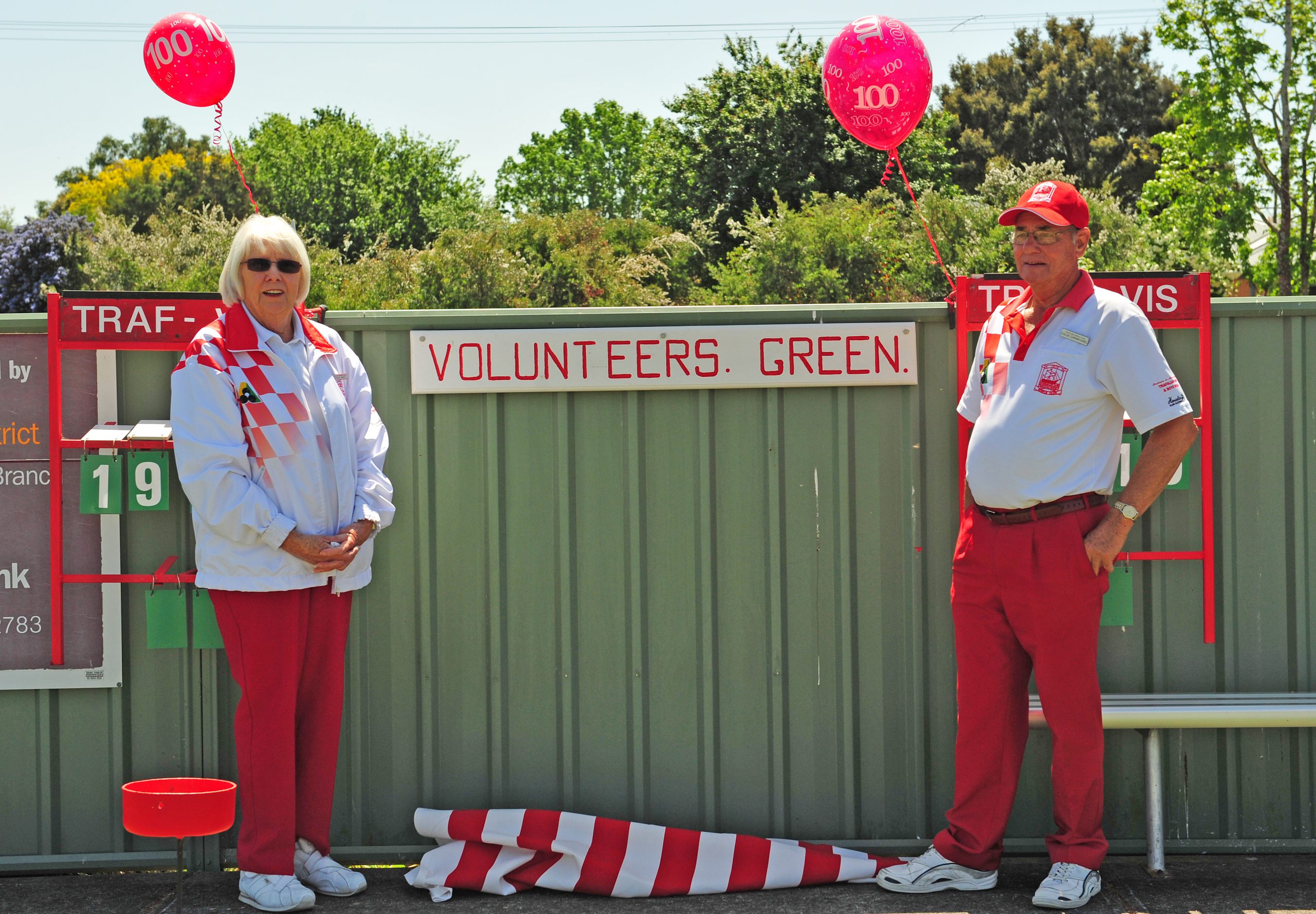 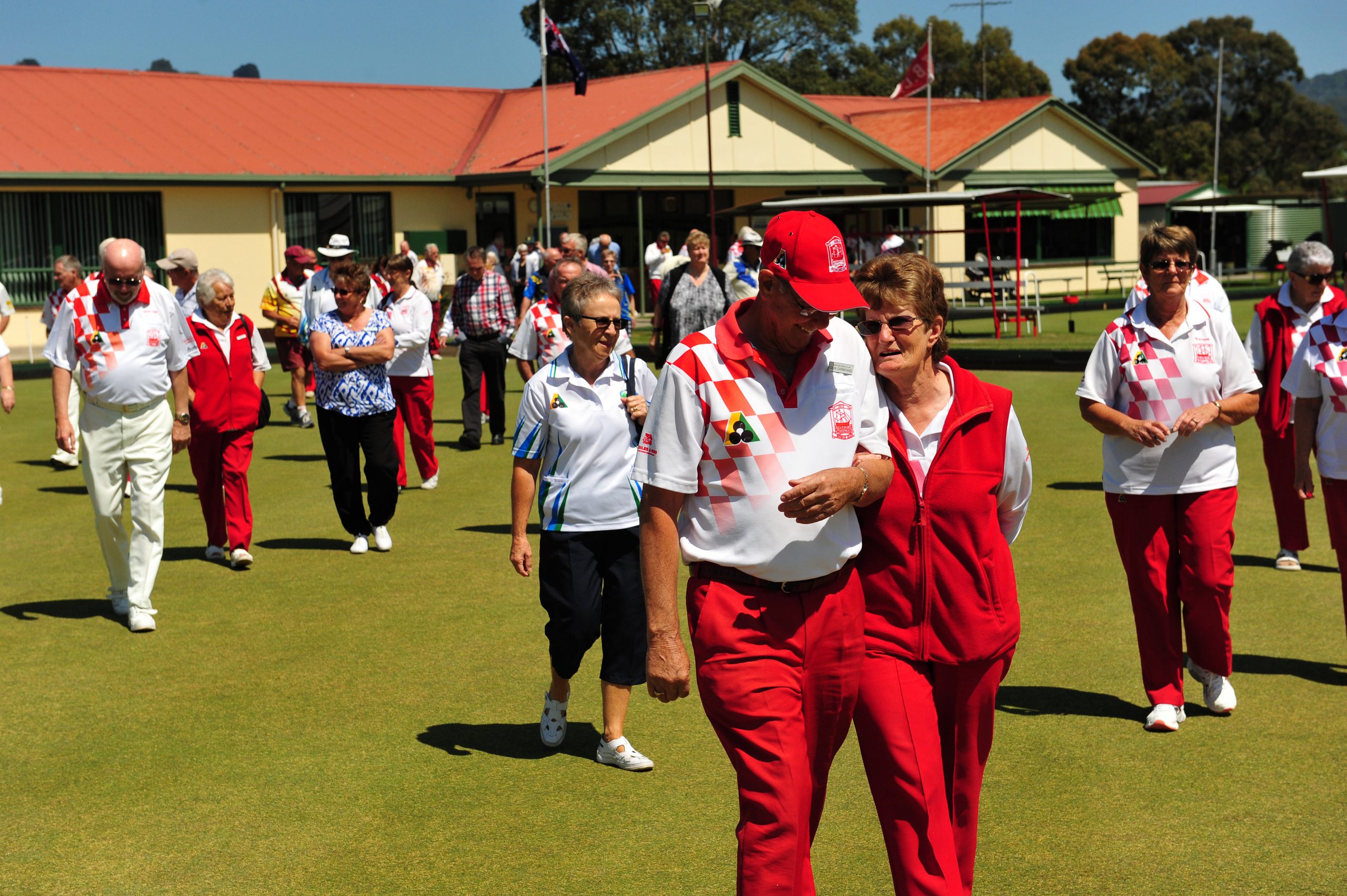 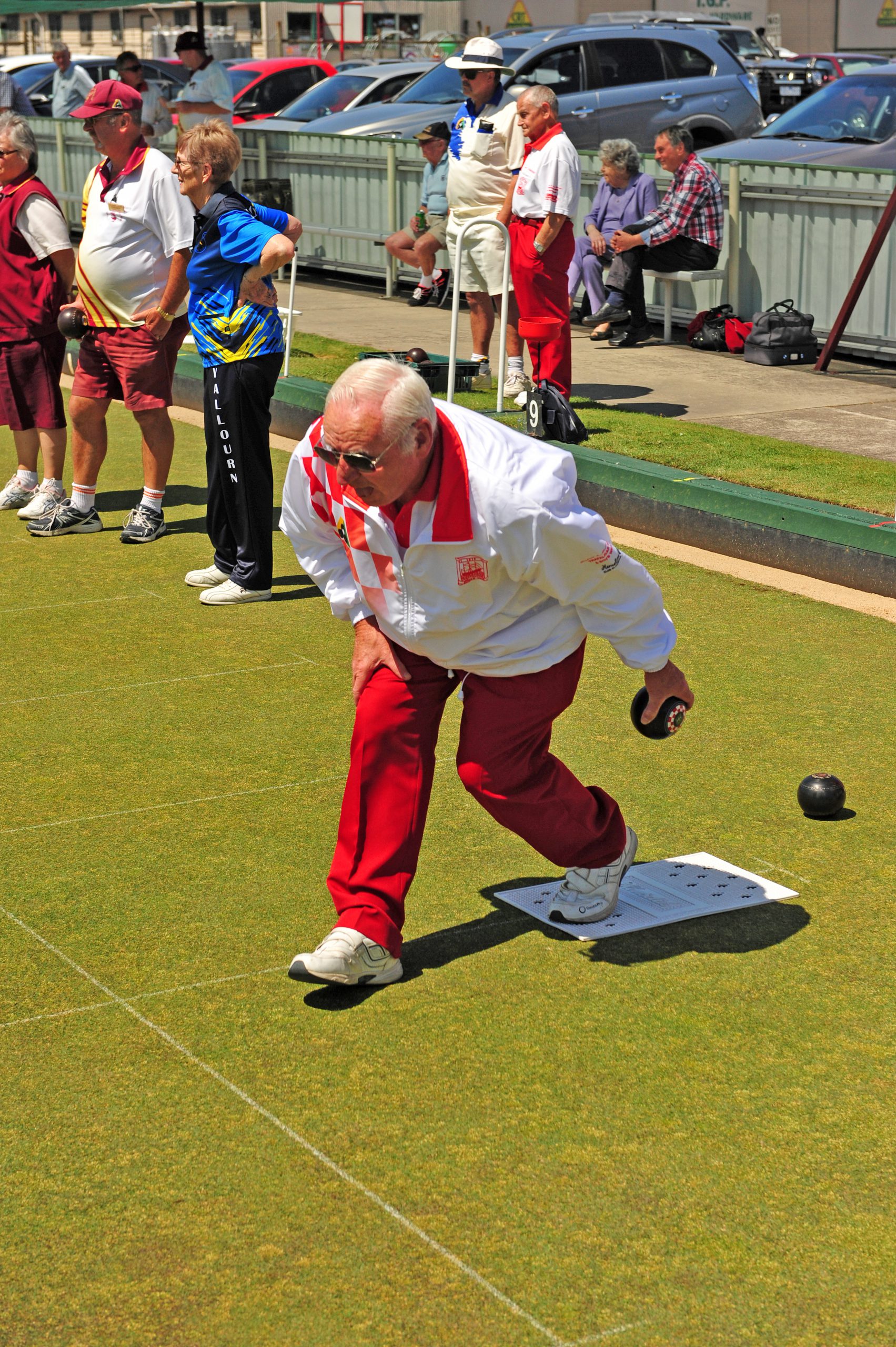 OVER the past 100 years a little club on Seven Mile Road has served as much more than a place to play lawn bowls.

The Trafalgar Bowls Club, which celebrated its centenary yesterday, has evolved into the heart of a community since its humble origins in 1915.

As one of the oldest community groups in the postcode, TBC was the brainchild of a group of men who “mulled it over and the ladies made it work”.

It was a foundation which bears semblance to the club of today, headed by female president Joy Richardson and secretary Jo Savige, who spent 18 months organising the centenary celebration attended by more than 100 people.

A green was laid down and a year later it was ready for use with the first game staged in November of 1916.

The players, shielded from the elements under the shelter shed in the northwest corner of the green, could scarcely have guessed that the budding club, and the structure they were taking refuge within, would still be standing 99 years later.

While the shed remains untouched in its original form, the clubhouse has undergone countless facelifts since a 200 pound donation, invested in 1946, funded the building seven years later.

The extensions added over the years ensured the club thrived not only for its members, but the township as a whole, which remains the case to this day.

“It’s kept a lot of people in a sport in a small community that wouldn’t have done anything else,” Savige said.

“We also let our hall to all the community groups, service clubs and that with no charge; we’re not only a bowling club, we incorporate the community into our club.

“We’re one of the main halls in the town and being central… people can walk to the club and that’s where we get a lot of our parties and functions.”

Amid a backdrop of memorabilia, littered inside and out, the club’s second green was officially christened the ‘volunteers green’ as part of proceedings, honouring the work they have put into the club over the years.

Marion Smith and Colin Carmichael, the suggester of the name and builder of the plaque respectively, unveiled the new sign in front of a hearty crowd before a round of social ‘old bowls’ commenced.

Richardson said the 100-year anniversary was a monumental milestone and an impressive achievement in the current lawn bowls climate.

“It means a lot (to turn 100); there’s a lot of bowling clubs that are losing members and are not going to be viable in years to come, but we’re very fortunate,” she said.

The proud club has produced a host of talented bowlers over the journey.

While the honour boards suggest the likes of Bob Munro senior are the club’s most decorated champions, many others have tasted glory akin to his record club championship tally.

Barry Lane won a police and fireman’s world championship gold medal, while modern contemporaries such as Steve Dawson have carried the torch with great success at state, country and local level.

It’s a tradition the club intends to keep alive, and with more than 100 members on the books the future shines as brightly as it did on the same greens a century ago.