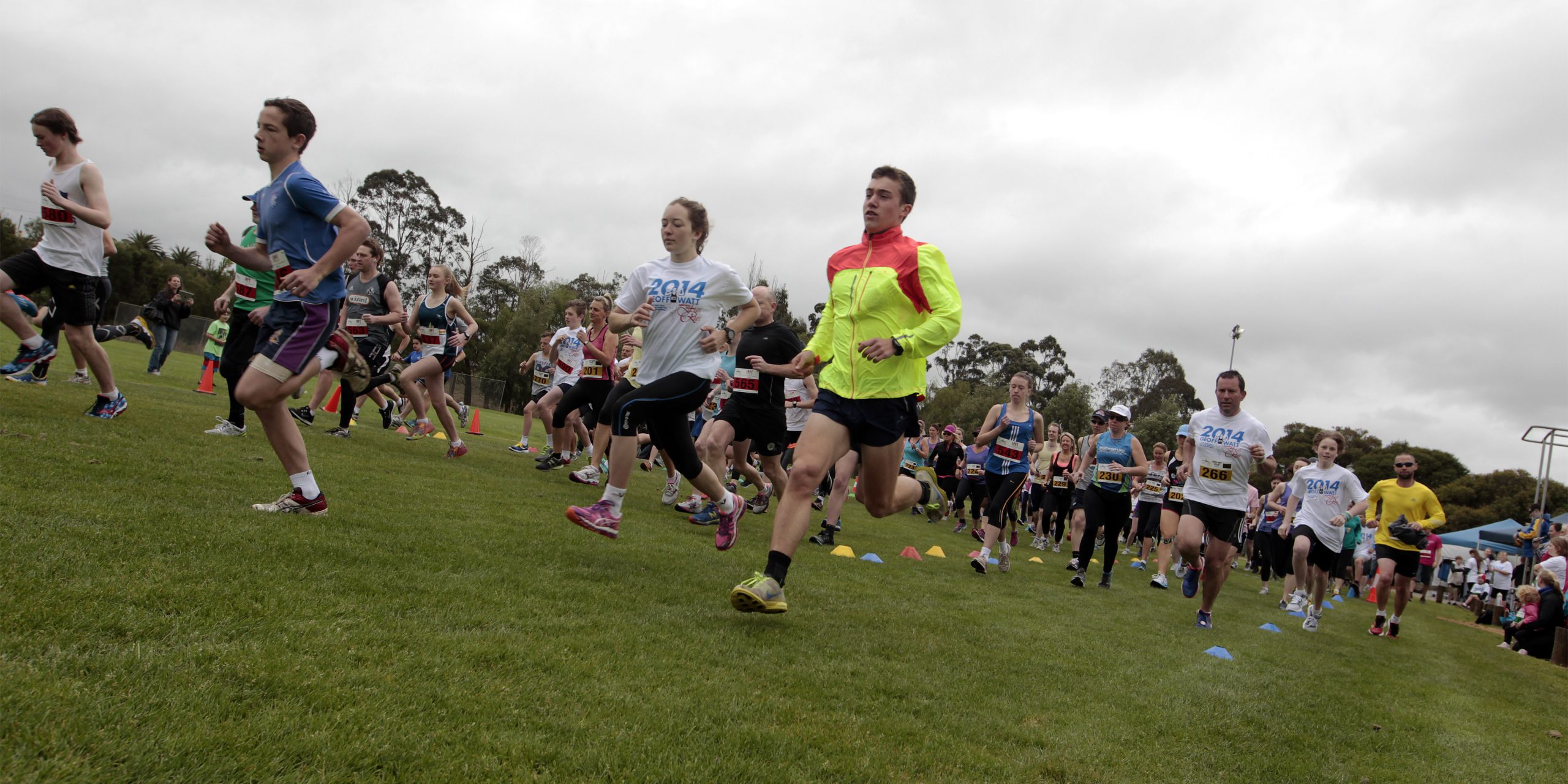 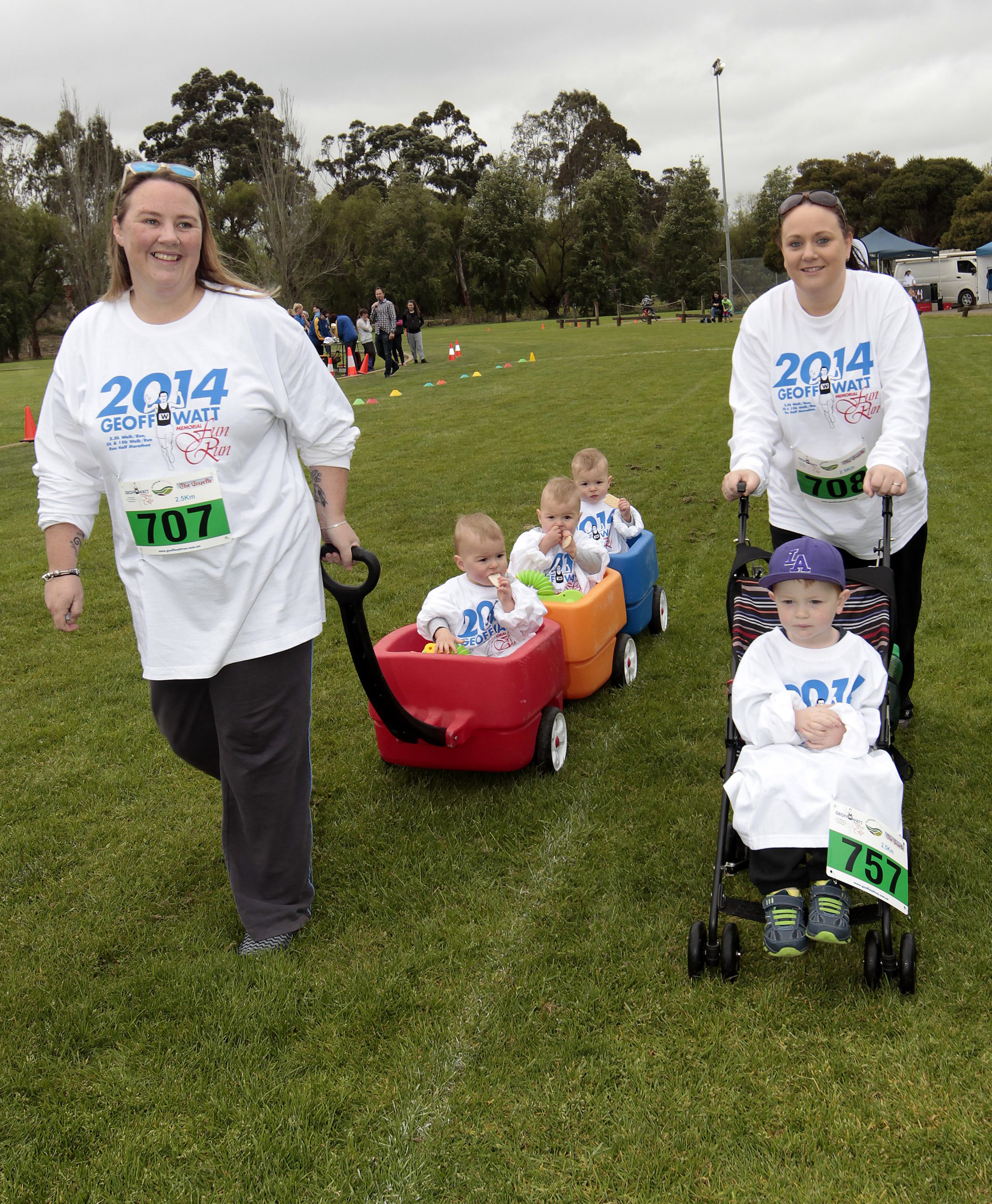 The English Olympic gold medallist was a pioneer of modern middle distance running along with Sebastian Coe, redefining the possibilities for 1500 metre and mile run times.

Schuwalow was also a force in her own right as an Australian running representative and the pair will form the marquee attraction for the event, named after another runner who put the country on the world map.

Geoff Watt was among Australia’s first elite runners, and travelled the globe in the 1950s and ’60s tackling marathons and ultra-marathons across the world.

The founder of the Warragul Athletics Club was also pivotal in bringing a high profile brand of running apparel to our shores, albeit offhandedly.

When Watt was running abroad he was given the contract to become the Australian representative for Asics.

However, upon returning home he saw no need for an optometrist to carry such a portfolio and palmed it off to the Melbourne Sports Depot.

The shoes are now distributed by Asics Australia, but the connection will live on with the introduction of a Gippsland Athletics Young Athlete Award at this year’s fun run.

Two under 18 athletes, one male and one female, will be chosen from the fun run field to receive an Asics gift pack, along with membership to the Gippsland Athletics Club.

The run was reinstated by Geoff’s daughter and Olympic cycling gold medallist Kathy Watt in recent years, and is fast approaching its 50th iteration.

For more information or to register visit www.geoffwattrun.com.au