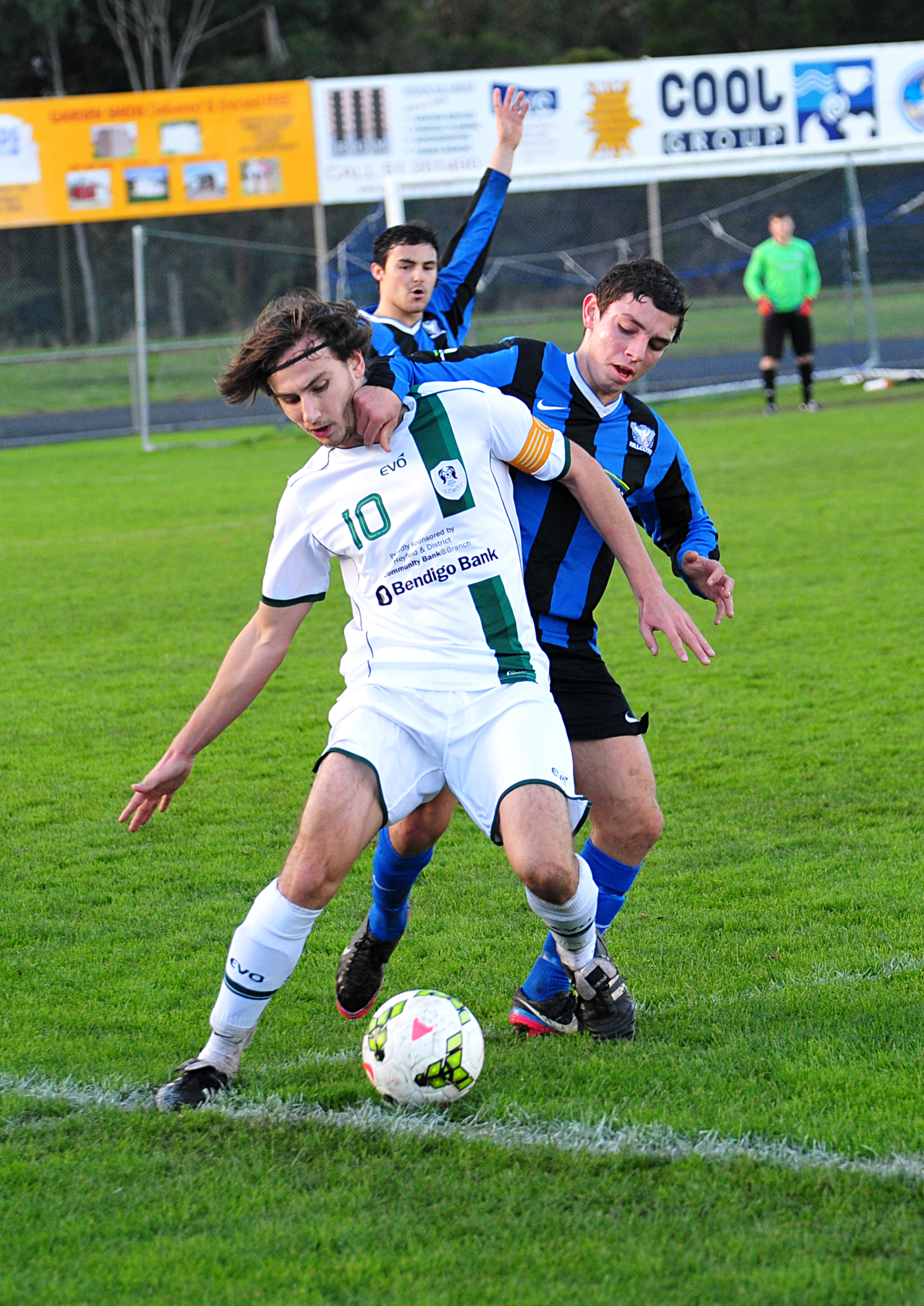 The Swans captain took out the award for the second time, following his win and Scott Frendo medal for players’ player in 2013.

Ross’ win continued a run of success for Sale at the GSL awards night, which stretches back to 2011, when Jon Piefke received the second division best player gong and Ross McWhirter was named coach of the year.

Midfield partner Tommy Nguyen claimed the Scott Frendo Award in 2012 and 2014, punctuated by Ross, an award this season taken out by Falcons’ striker and golden boot winner Jesse Kennedy.

After leading Newborough Yallourn United from eighth in 2014 to fourth this season, Tim Armistead was named coach of the year.

Falcons’ Conor Clarke claimed the reserves best and fairest honour, along with the golden boot, capping off a lucrative season for the league champion.