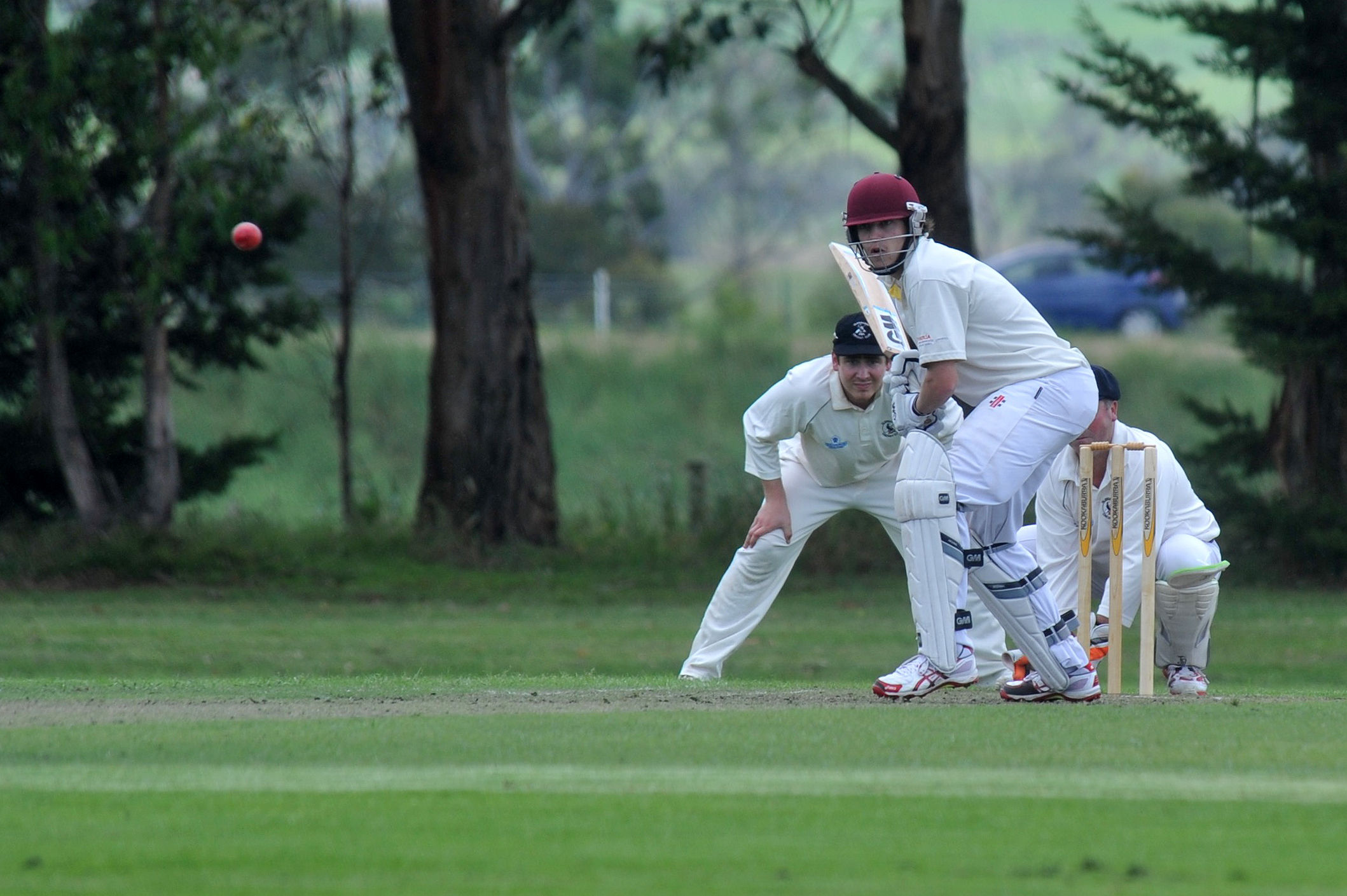 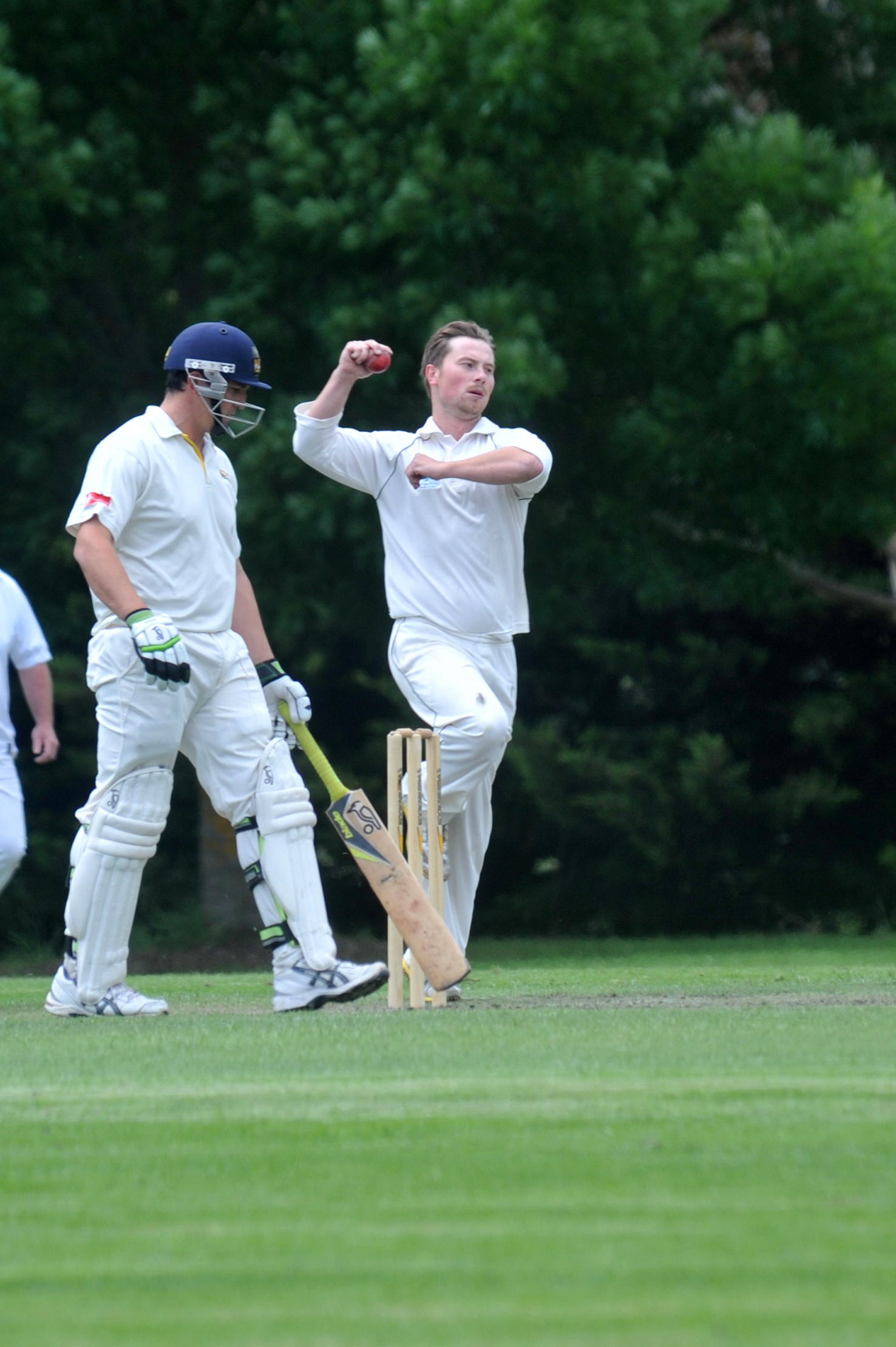 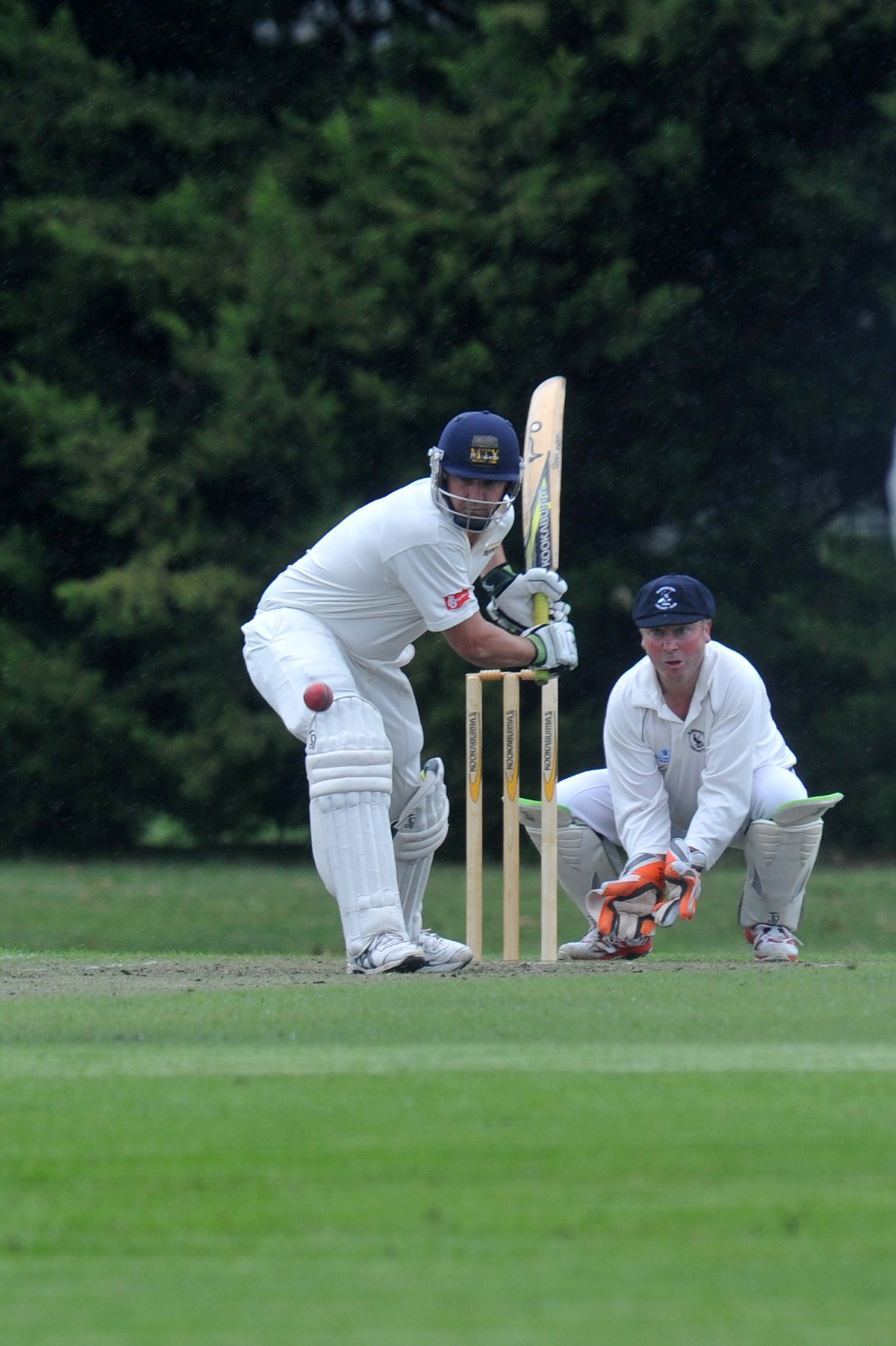 IMPERIALS veteran Brad Sizeland was cruelly denied his maiden Traralgon and district A grade ton when he was dismissed for 99 against Traralgon West.

His knock still led his side to victory, with a pair of seven-wicket hauls the other highlights on day two of round three.

CHASING 192 Toongabbie started the day 0/9 but was soon in trouble and was bundled out for 99 in 43 overs.

Chief destroyer for the Lions was captain Corey Pollard with 4/22 from 15 overs.

Sensing a chance for outright Centrals put the Rams back into bat with 41 overs left in the day, but could not break through frequently enough to gain maximum points.

Toongabbie finished its second innings at 5/100.

GLENGARRY snuck home in the final over against MTY Raiders in an abbreviated one-day fixture.

Reigning premier Glengarry won the toss and sent Raiders into bat, which paid off early with two wickets for 24 runs.

Raiders’ middle order steadied the game as Chris Stanlake (26), Liam Maynard (23) and Brad Knowles, who top scored with a great captain’s knock of 72, took the side to 8/166 off their 45 over allocation.

Cam Graham was best for Glengarry with 3/26.

With a strong total on the board, Raiders started the defence in great fashion by removing Magpies skipper Sam Marks for one.

From then it was all Glengarry as Frank Marks (69) and Hayden Ross-Schultz (43) controlled the game.

Despite their efforts it still came down to the wire as Richard Watson (27*) and Cam Graham (7*) snuck Glengarry home with four balls to spare.

Extras killed Raiders as they gifted 21.

THE much anticipated clash between Ex Students and Gormandale reached its crescendo when the Tigers exerted their dominance with the bat to record a comprehensive victory over a depleted Sharks outfit.

Chasing 133, Tigers openers Brad Wadlan (40) and Barney Webber (9) got off to a good start of 37 before Webber was dislodged.

A match-saving partnership of 55 between Wadlan and Kent Hammond took the score to 92 before the former was dismissed for a solid 40.

Hammond (42) was punishing as he straight drove Ex Students’ skipper Michael Warne for six and smashed the next ball one bounce through the goals to bring up 10 in two balls.

A mini flutter had the Sharks circling as the Tigers went to tea 5/118.

However, young Connor Little (24) showed great poise and along with top scorer Rob Darby (64) took the Tigers to victory, closing the day 233 all out.

Hendersen was on top of the world taking 7/55 as Gippsland’s cricket community pondered why he ever announced his retirement from playing.

The Cobras won the toss and elected to bat first, but at 3/29 Rovers had clearly struck the first blow.

A century partnership put Churchill back on top as it recovered to post 7/208.

Brendan Mason was instrumental with his highest A grade score, a well made 65, while good support came from Joe Whykes (43), Dave Metlikovec (24) and Matt Harvey (19*).

Anthony Wilkes was best for Rovers with 4/26.

Rovers could not have asked for a better start with Nilla Thillekarathna (55) and Simon Duff (39) putting on 94 for the opening stand.

Suddenly they went downhill and it was game over at 8/125.

WITH a lead of 21 on first innings Imperials decided to bat on and made quick runs to reach 5/207 against Traralgon West. They declared 116 runs ahead with 61 overs left in the day.

Brad Sizeland was superb as he raced towards a maiden century only to be cut short by a single, caught for 99. Brett Chapman belted 46, while Daniel Hamilton made 35*.

Imperials threw everything at Traralgon West but could not make enough breakthroughs as the Eagles reached 6/105 at the close of play.

Tim Fitch was stoic with 50.