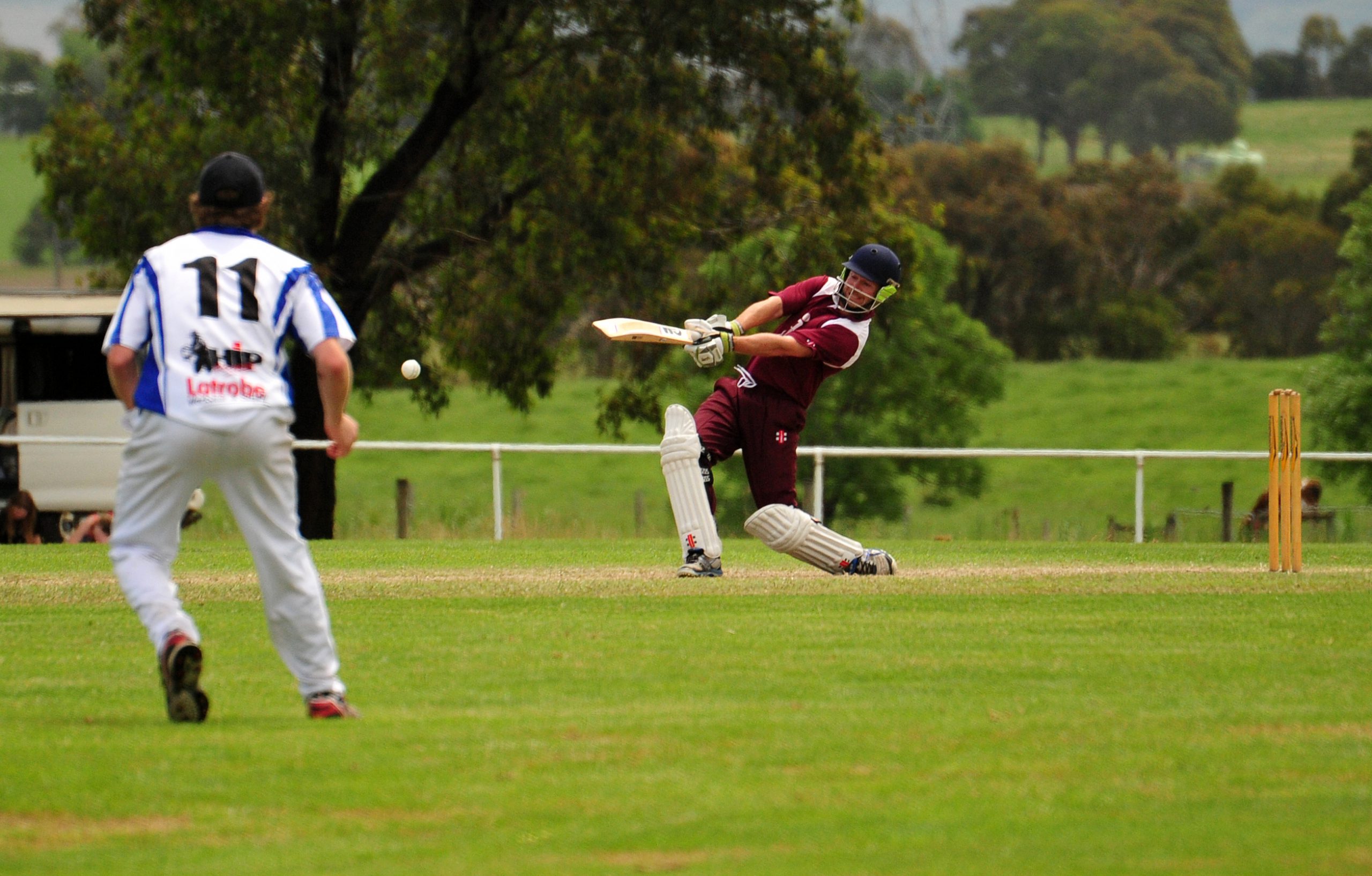 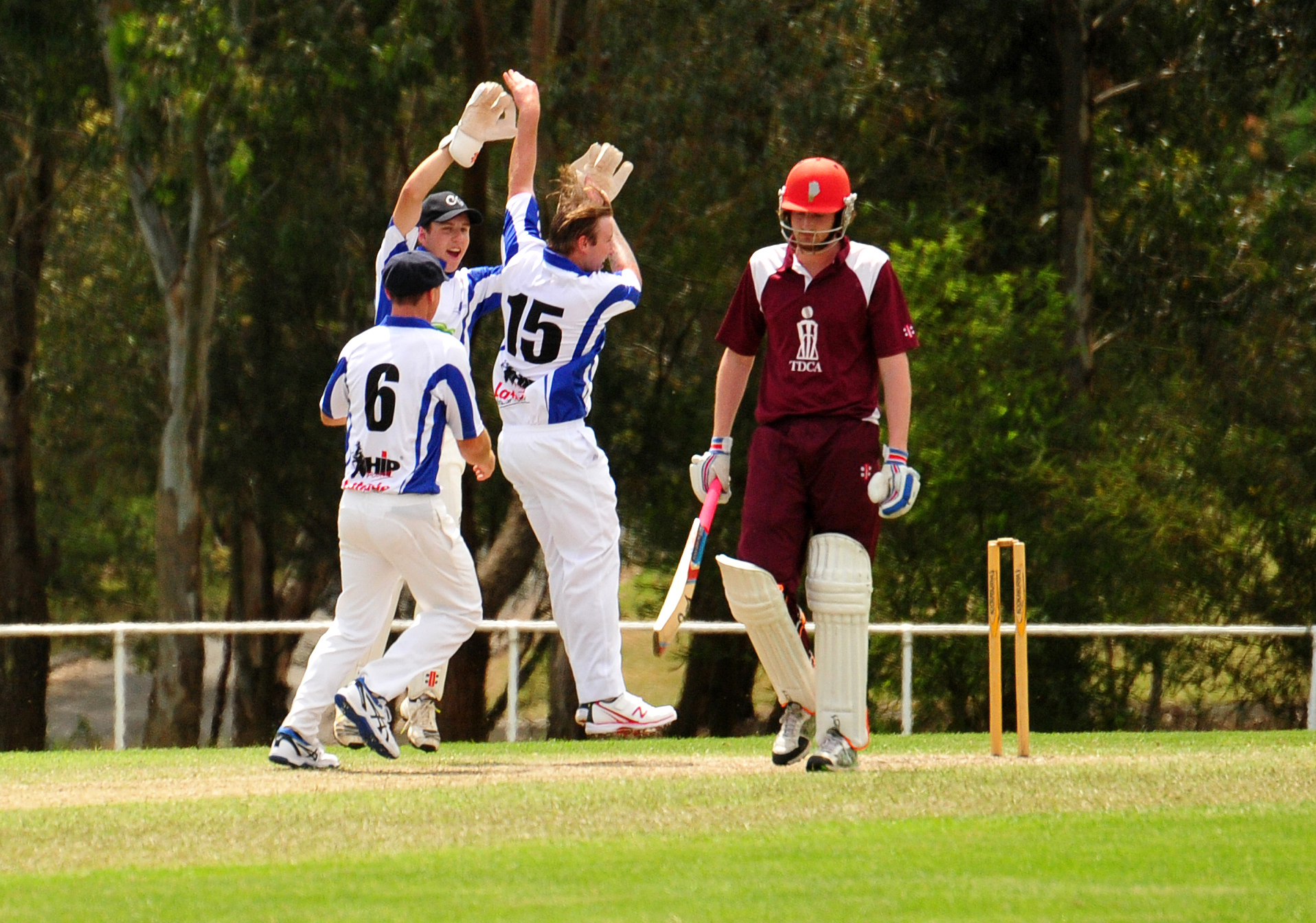 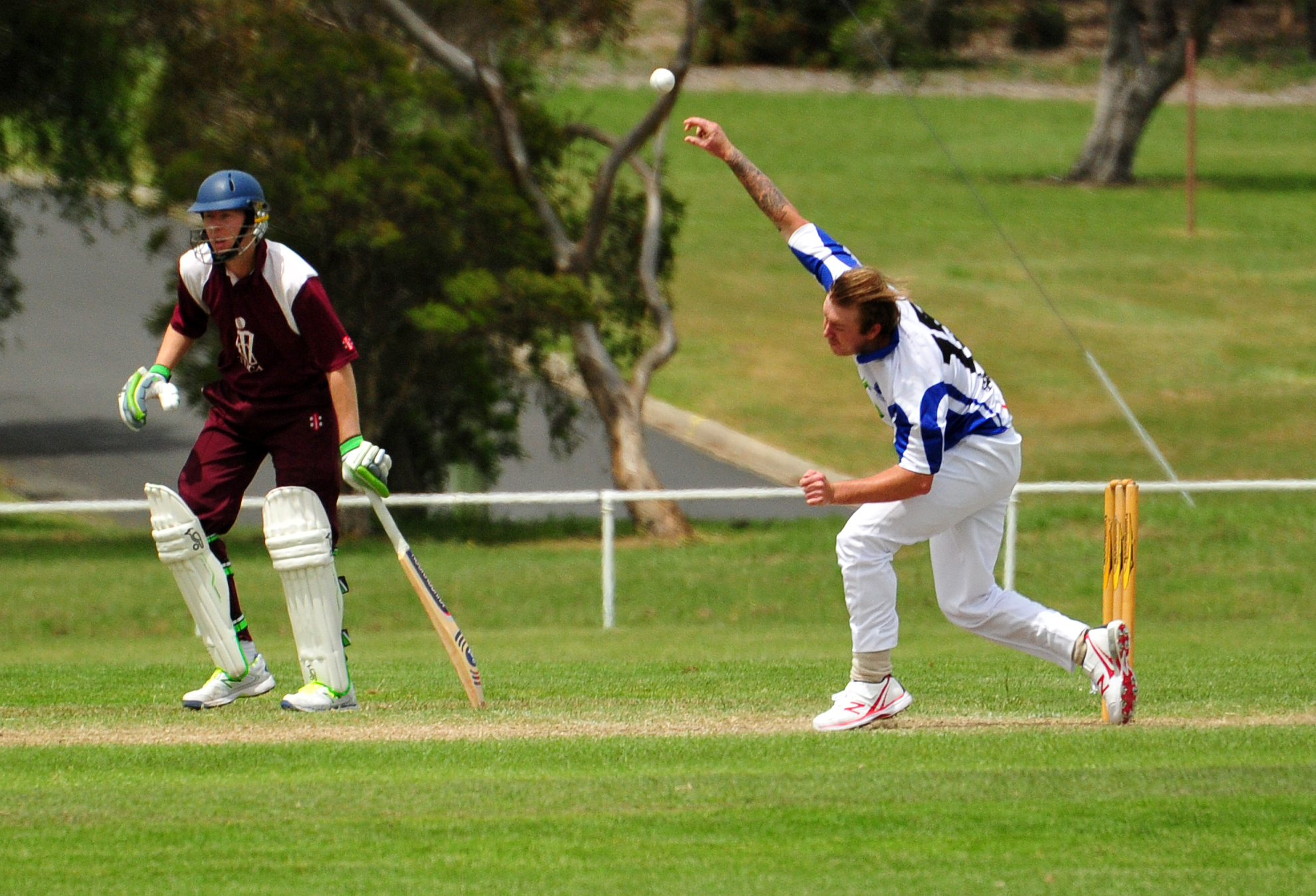 TRARALGON cobbled together a scrappy three-wicket victory over rival Central Gippsland in round two of the Gippsland Cricket League at Andrews Park yesterday.

Last year’s GCL runner-up was under the pump chasing 156 after Jackson Noonan carved out early wickets, but recovered courtesy of a stabilising partnership between Ben Julin (51*) and Stuart Anderson (39) to sneak home with less than two overs to spare.

Central Gippsland captain Rhys Holdsworth said despite making breakthroughs his side left itself too much to do with the ball.

“We were probably 20 or 30 runs short with the bat, probably due to myself, I only made 12, and that was probably the difference in the match,” Holdsworth said.

“Jackson Noonan bowled really well up the hill early… it was a pretty good team performance mostly, (we) fielded really well and it kept us in the game.

“It’s always a tight match (against Traralgon) I must admit, we’ve just been on the wrong side of it the last three games, it’s all been under 20 runs or so.

“It was pretty good and hard fought from our guys and it shows we can match it with the best. We beat Leongatha last game and only just short this week with Traralgon so we’re not far off it.”

After being 5-99 in the 40th batting first, Central Gippsland made the most of their final 10 overs to post a competitive 156 all out.

Canadian Riyaz Pathan was instrumental in driving the total after joining Rory Hare (23) with the score at 4/47.

He added 44 with Hare then 43 more with Aiden George before being undone by Brad Wadlan for a top score of 42.

Wadlan was next best with the ball, claiming the key scalps of Pathan, Hare and George to end with 3/27.

Traralgon was behind from the start in its chase with Sam Marks back in the pavilion early, caught at mid-off from the bowling of Noonan trying to loft his drive over the infield.

Noonan was soon on a hat-trick when he knocked over Al Jenkin’s off peg first ball but was unable to break the defence of Wadlan to complete the feat.

Steady wickets had Traralgon staggering at 4/37 with plenty of work to do, before Julin and Anderson resurrected the chase.

Anderson was removed by Holdsworth still 41 shy of the target and a couple of wobbles ensued as both Liam Maynard and Brett Chapman were run out cheaply.

Noonan finished with 2/24 from his 10 overs to be the pick of the bowlers.

Traralgon is now two from two while Central Gippsland has a win and a loss in its GCL campaign.