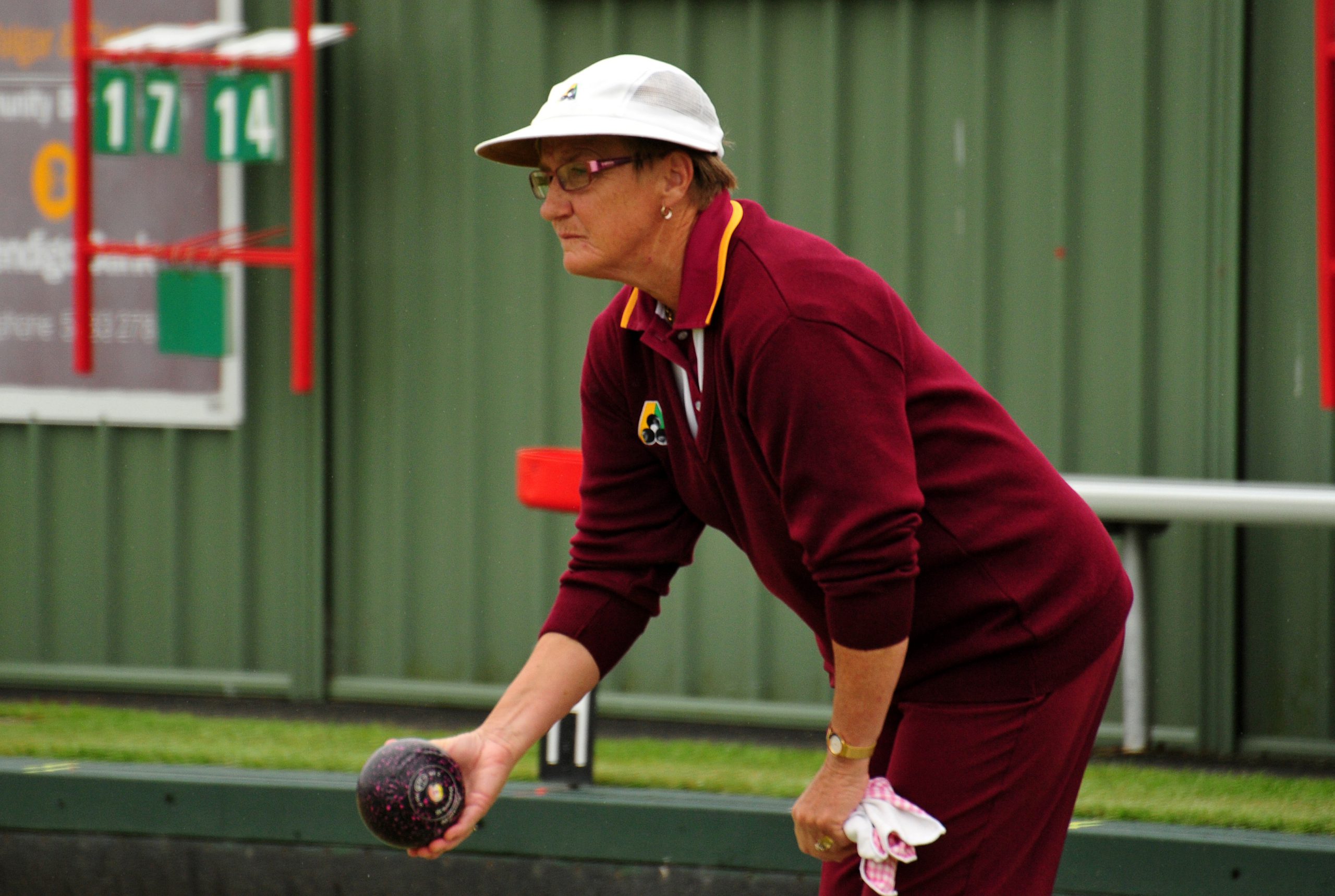 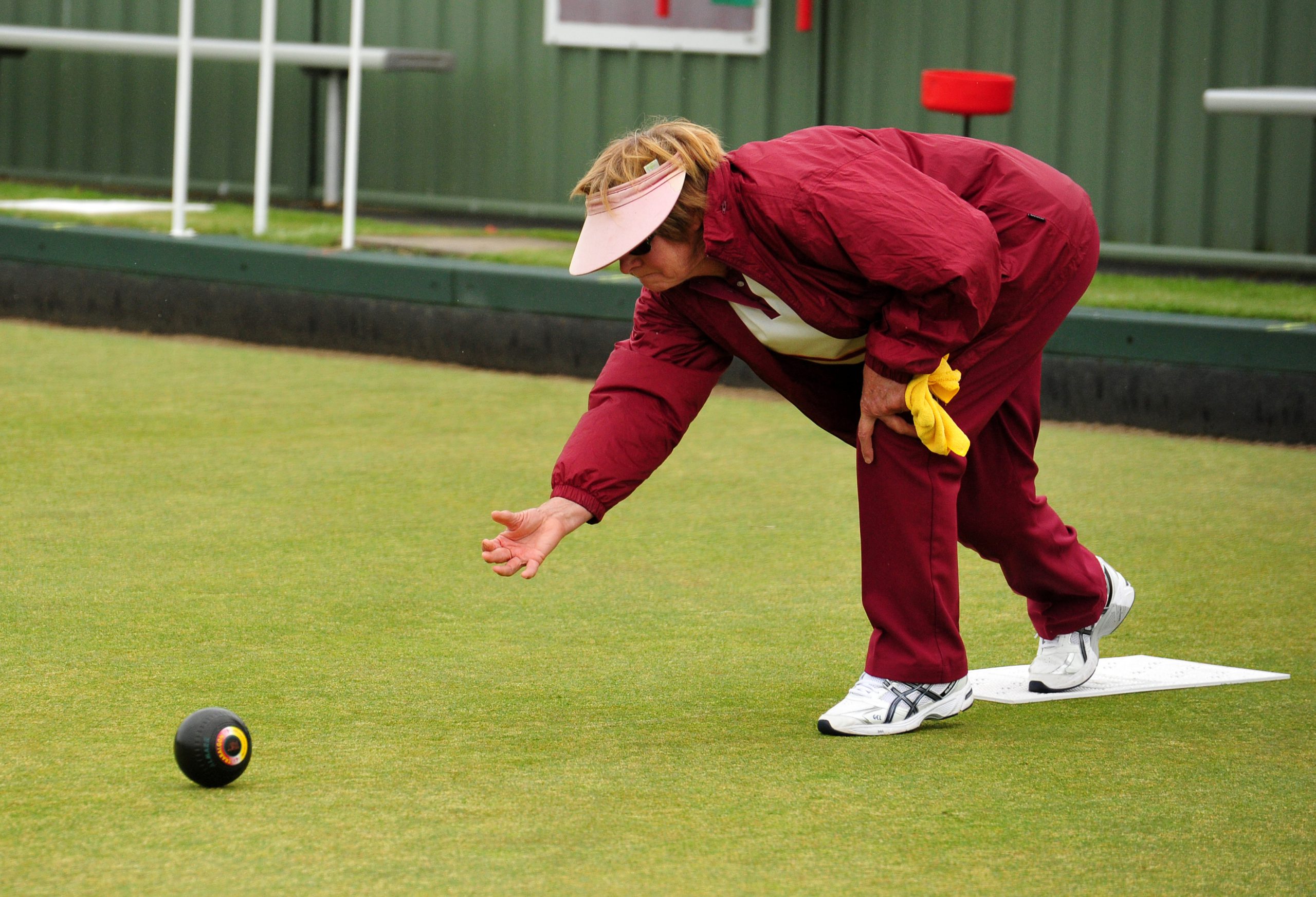 TRARALGON duo Shirley Whitechurch and Pat Trewin will represent the Strzelecki Region at the state championships after knocking off Leongatha in the over 60 pairs region final at Trafalgar on Thursday.

The Traralgon team defeated Rosa James and Faye Turner 16-8 to emerge as the only Latrobe Valley representatives heading for the state finals.

Rain delays did not trouble Drouin’s Ian Smethurst, who was among the first off the greens following a swift 21-12 dismissal of San Remo’s Glen Cohen in the men’s over 60 singles final.

Smethurst made a flying start before being pegged back by Cohen, but a clutch drive to deny his South Gippsland opponent three shots on what was ultimately the final end proved telling.

“The rain didn’t really affect the green that much, it was running pretty well considering the amount of rain they had,” Smethurst said.

Smethurst won the region singles in 2011 and one round of the state championships before bowing out to finish in the final eight.

He said he was excited to earn another opportunity at that level.

“It’s great, this is what you play bowls for – representing Strzelecki,” Smethurst said.

“They were thrilled last time I represented Strzelecki and it’s just a great event.”

The Strzelecki finals are contested by South Gippsland and West Gippsland qualifiers from their district brackets.