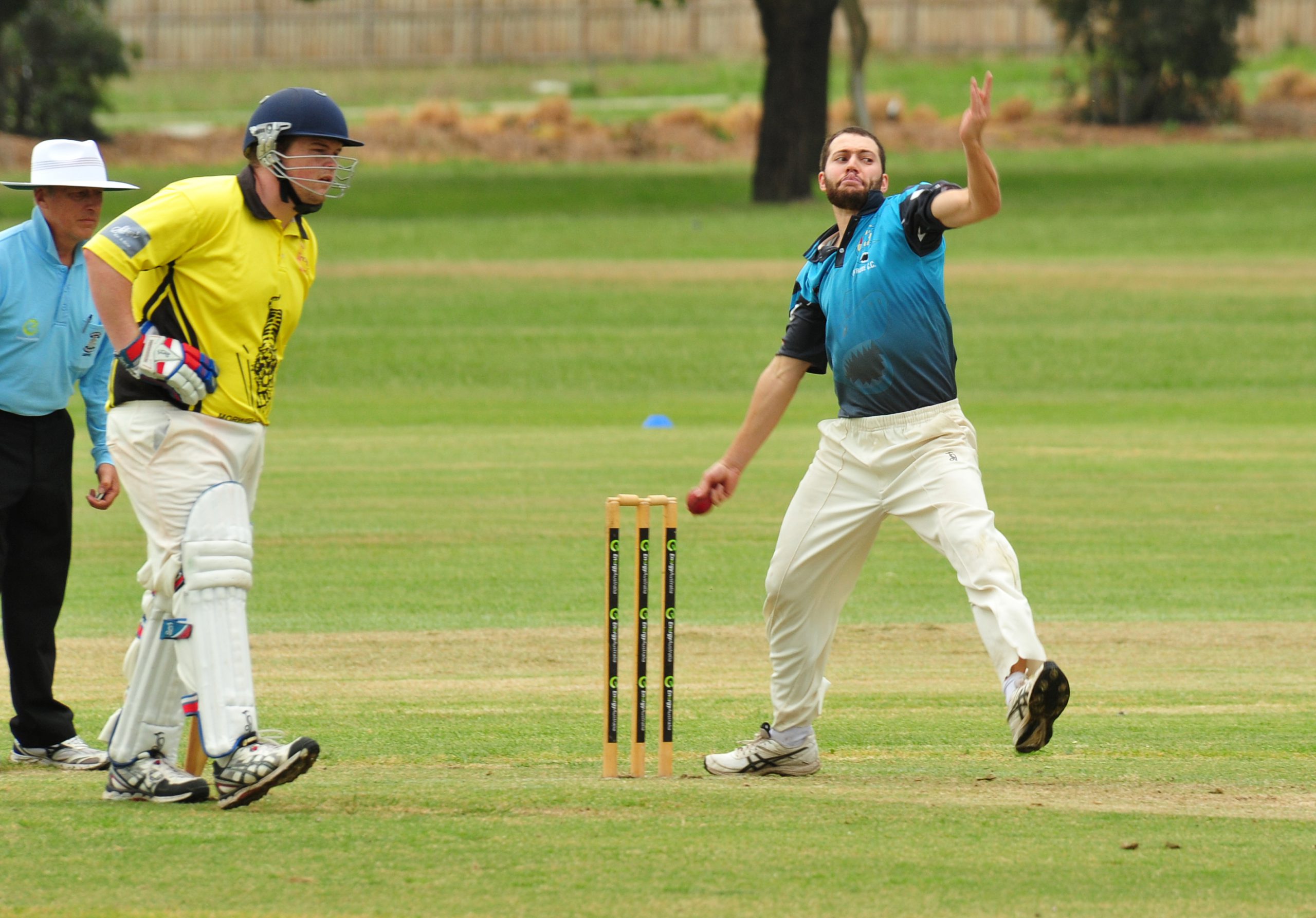 A COMPREHENSIVE defeat in last week’s Central Gippsland Cricket Association grand final rematch will have cut Latrobe deep, and things do not get any easier this week.

The Sharks match up against undefeated Mirboo North in the first round of two-day fixtures.

Star Rob Phoenix has had an indifferent start to the season but is a class above and relishes the big games.

A spot is up for grabs between Hudson Kerr, Cameron Le Page and Jacob and Justin Blair and any one of them could be given the opportunity to seal the spot this week.

Latrobe is reliant on its bowling attack to limit target scores, however Tyron Gamage is still settling in to life in CGCA, while Brendan Evans and Anthony Bloomfield haven’t been taking regular wickets.

Chris Johnson leads the pack with six wickets at 16.2, solid numbers but a far cry from his herculean efforts last season.

TRAFALGAR is on the rise after a mammoth win and this week meets a Morwell side under immense pressure.

Rhys Holdsworth, Aiden Goerge and the recently returned Nathan Simpson are all important players for Trafalgar and have been allowed to go about their business thanks to the pyrotechnics of James Blaser, who leads the CGCA runscorers chart with 323 at 80.75 including two brilliant centuries.

Jackson Noonan and Todd Mann are no simple task to see off with the ball either, giving the Ships a balanced look.

Morwell sits fourth, with a slender lead on fifth-placed Latrobe, and needs a win to shore up its position.

Coach Rory Hare has been among the runs and tops Morwell’s chart, however he has been expensive with the ball while failing to take wickets.

Riyaz Pathan has been reliable without standing out, picking up a couple of wickets every game but has just the one innings of substance, against then-bottom side Jeeralang-Boolarra. Veteran Davin Charleston has been the Tigers’ best bowler so far and Morwell need younger bowlers like Tim Dowe, Brent Reside and Jackson Beani to follow his lead.

AFTER climbing off the bottom of the ladder with a magnificent win over Moe, Jeeralang-Boolarra meets a Yallourn North side desperate to shake the inconsistency tag of seasons past.

Traditionally flying out of the blocks only to come to a crashing halt later in the season, the Bombers look to have arrested their backslide with the return of brothers Evan and Glenn Sheekey, complemented by Josh Keyhoe and Aidan Vesty in form at the top of the order.

Captain Patrick Spiteri is the key wicket, but the success of most of the top order has papered over the cracks at first drop, with Callum Polo struggling in the crucial position, producing just 36 runs at an average of 12.

Polo will be keen to fill his boots against this weeks’ opponents to kick off a good run of form.

The Panthers’ win was underpinned by runs from Luke and Ben Heath, with the pair standouts in Jeeralang-Boolarra’s top order.

Tim Laaks, Craig Blackberry and Stan Urbanic have struggled with the step up, however if they can rally around the Heath brothers and help them post a decent total, the Panthers could well pull off another heist.