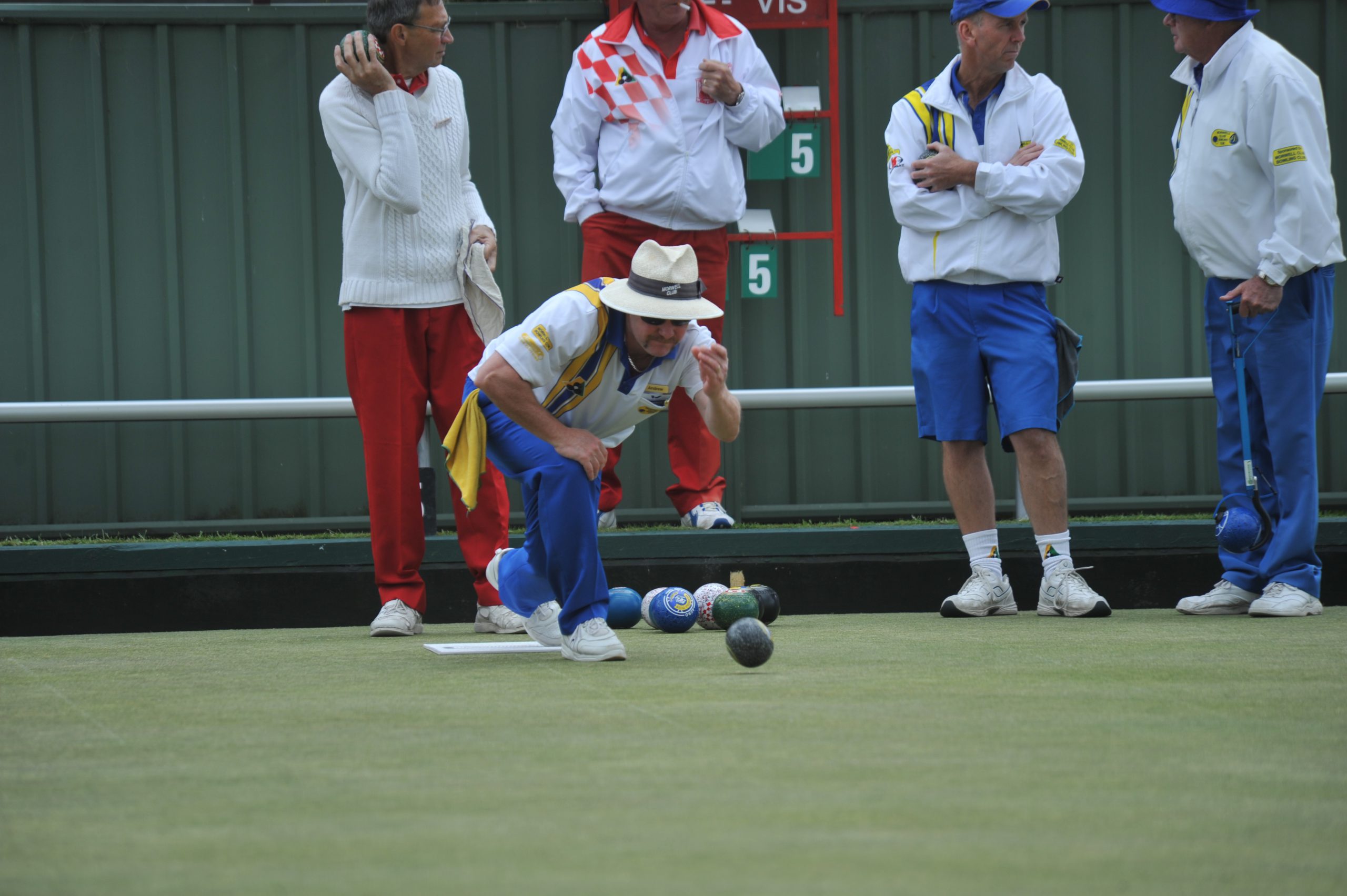 DESPITE winning three out of rour rinks, Morwell Club lost its West Gippsland Bowls Division one encounter against Trafalgar by three shots in a thriller.

The final score was 81-78 in an even contest all day with nothing separating the sides at the tea break.

Brodie led well with Ralls putting his bowling arm to good use on many occasions.

Dawson drew some superb shots when needed and young Tom Lodge is showing much promise as a third.

Steve Lodge struggled early but came good at the right time and McKenzie produced some superb bowls to keep his side in front at the finish to win by a single shot 19-20.

Steve Dawson’s rink of Ian Miles, Peter Jonas and Scott Jones was the only winning rink for the home team, 28-20, with the eight shot margin telling at the close of play.

Jones and Unwin had a great tussle with both having bowls in the head all day.

Jonas and Takanen had an even contest along with Miles and Simpson as Dawson and Ashman both played good skipper’s bowls to claim ends for their team.

Dawson’s rink picked up a six on the ninth end to give them a handy lead but Ashman’s squad gradually pegged them back.

However Dawson pulled away late, picking up five of the last six ends to run away with the result.

There was never more than three shots in it as the lead changed hands like clockwork.

Farrugia led ably and had a good contest with “Nobby” Noblett.

Marino and Ron Witton had an even battle, but it was the skips who constantly changed the head in an interesting game.

The experience of Norm Trembath proved too much for Fraser as he continually had bowls near the Jack.

Likewise Hill showed his experience over Glenn Trembath, but both the younger bowlers have great futures in the game.

Ralls and Karleusa were consistent, while Kane played some superb shots.

Stevens had a fantastic game with plenty of “lucky” wicks and great draw bowls.

Upsets were aplenty in the other fixtures as Drouin upset Traralgon 99-74 and Warragul overcame Yallourn 115-75.

Traralgon RSL scored a 94-81 victory over Neerim District in the final match of round eight.

WARRAGUL was the dominant force at the WGBD ladies state pairs finals at Trafalgar last Monday.

Both Warragul sides negotiated windy conditions to come away with semi-final victories.

Melsen and Draisma had a flying start to the grand final against their clubmates, recording a four on the second end to go up 5-0.

The pair continued to dominate and emerged victorious 18-11.

They will now compete against South Gippsland for the Strzelecki championship to be held early next year.