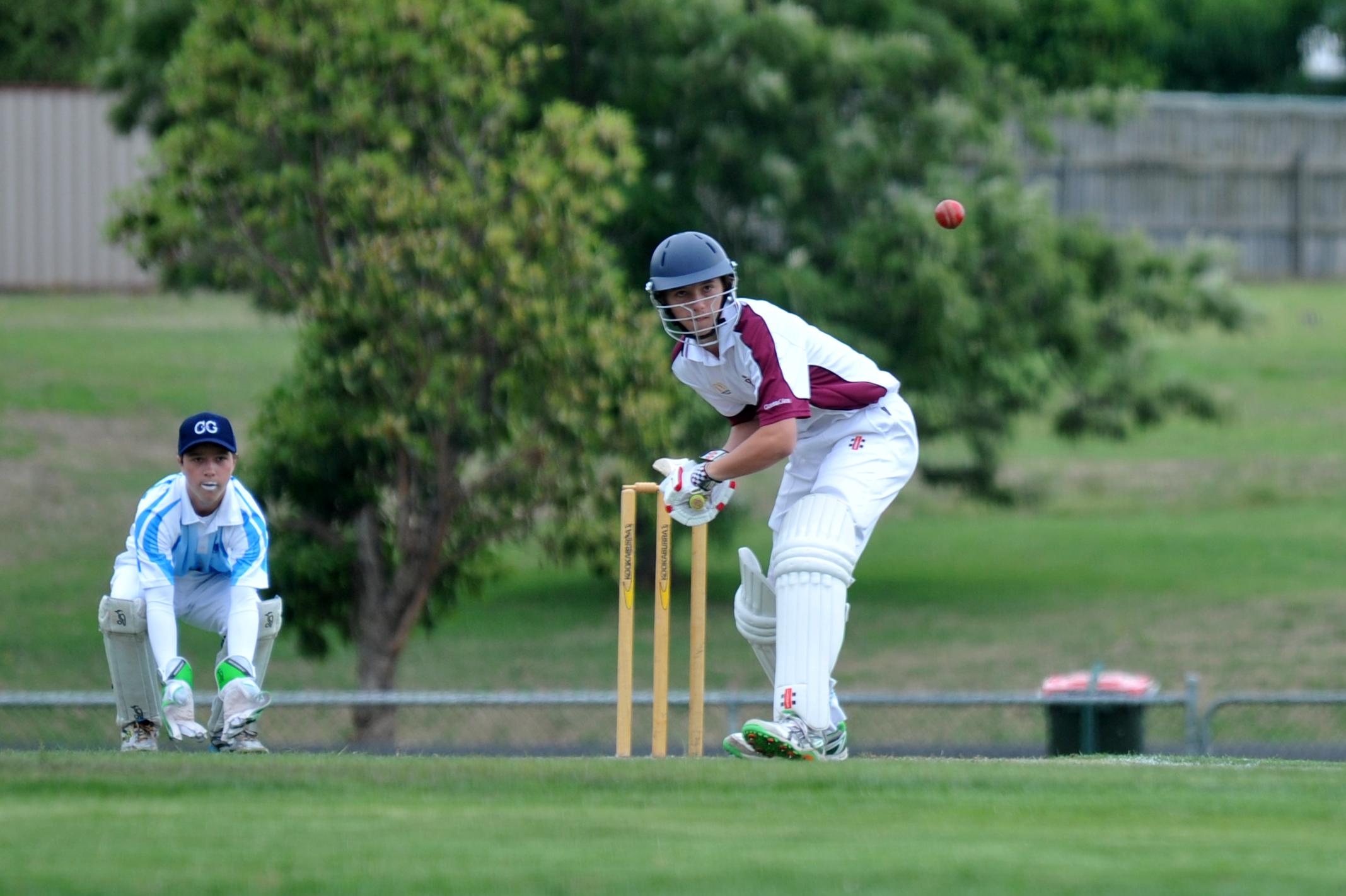 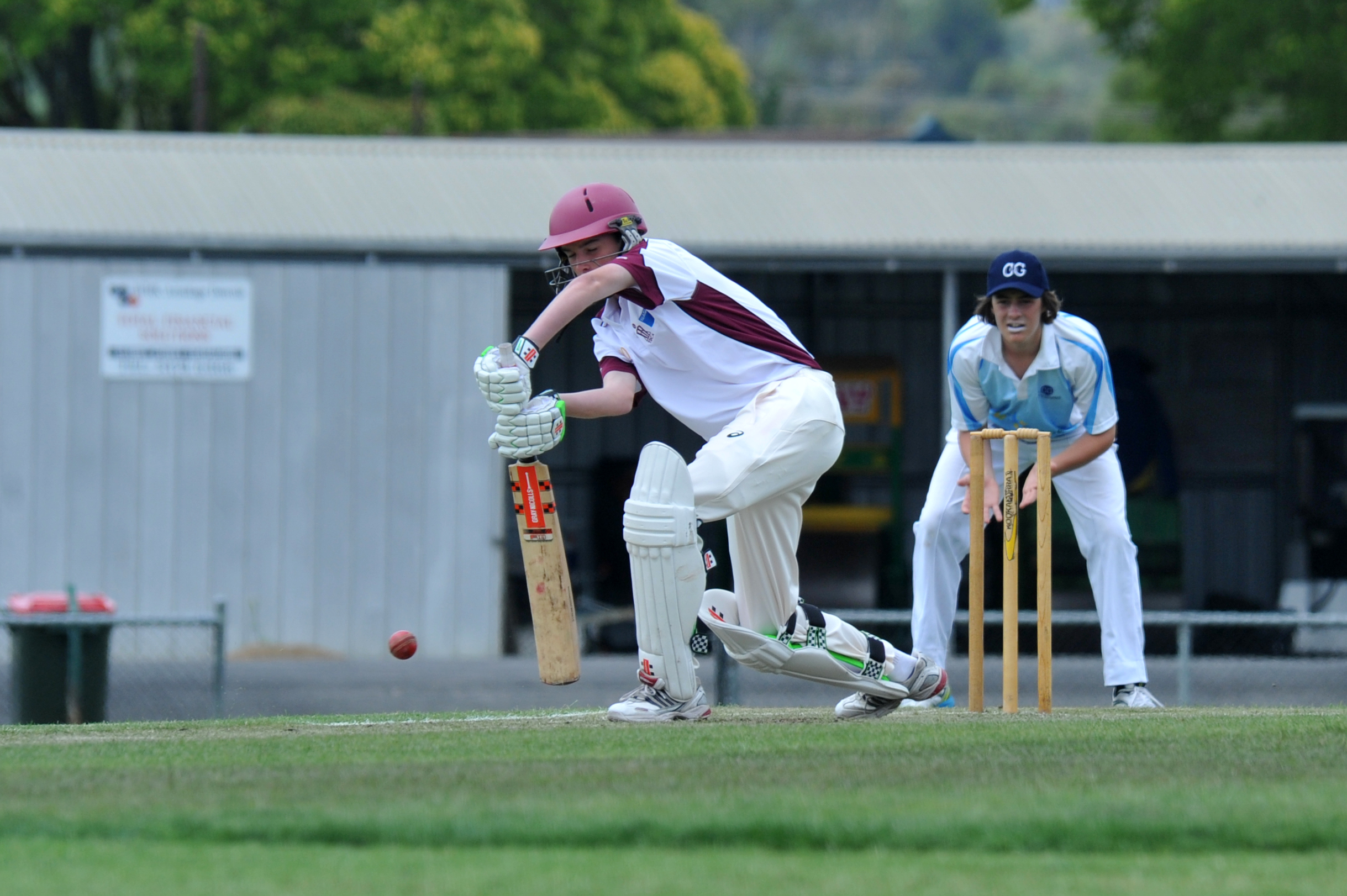 HOST side Traralgon has defended home territory by taking out the under 15 division of Gippsland’s region 7 Junior Country Week tournament.

Traralgon went undefeated throughout five days of competition and ended the week on a high note with a demolition job against Central Gippsland on Friday.

Traralgon embarked upon a second innings, allowing Anton Sbaglia (55) to notch his second half-century in as many matches before closing at 9/158 from 30 overs.

Anton also starred against Sale-Maffra on Thursday when he compiled a sizzling 89 to engineer a huge win over the east Gippsland side.

JCW coordinator Mark Brown said Traralgon’s unbeaten run was an impressive feat given the event was laden with exceptional talent from all regions involved.

In a week full of star performances, Central Gippsland’s Liam White shone the brightest with the bat, topping the runs tally with 193 at 48.25 with a third round 105 to his name against Leongatha.

Zac Brown also put his name up in lights during that clash with a haul of 6/28 and went on to top the bowlers’ charts for the week with 13 wickets at 10.69.

Traralgon’s Lachlan Patterson was equally impressive with a haul of 5/6 from eight overs on Wednesday, which reduced Warragul to 44 all out in pursuit of 99, and finished third on the bowlers’ list.

Brown said Patterson and Warragul speedster Caleb Serong (12 wickets at 6.67) were the standout quicks of the week.

“To me he was the standout fast bowler along with Caleb Serong (Warragul) who is certainly the quickest (junior) bowler in Gippsland by a long way,” Brown said.

“When Caleb bowls the kids can’t hit the ball, they just play and miss, and when there’s a nick it’s pretty hard to catch in the slips – he’s very quick. He’s the most promising junior bowler to come out of country week for a long time.”

Sale-Maffra took out the under 14 division by a slim margin over runner-up Bairnsdale, after both finished with four wins out of five matches.

Central Gippsland and Traralgon finished fourth and fifth respectively but uncovered some budding stars in the process.

Senior A grade Trafalgar leg-spinner Blair Clymo showed his prowess with the bat to top the runscorer’s list on 249 at 83, including three 50s and a top score of 99 not out.

Blair was joined in the All-Gippsland side by Central Gippsland teammate Anubhav Meenakshi who topped the bowling charts with 11 wickets to go with his 135 runs for the week.

Traralgon bowler Lachlan Little was also outstanding with 10 wickets at 12.60.

Brown said the carnival was a resounding success despite a wet start to the week.

“It was fantastic. It was really hard early on with the weather (and) a number of changes of venues and unfortunately on day one a lot of teams hung around and didn’t get on until late in the day,” he said.

“But they wanted to play there and wanted to be there… the games went ahead and some results came on the first day where probably in normal cricket you may have just not played.”

Brown praised Yinnar Cricket Club for its volunteers and ground on a wet day one, when it hosted the only turf match which wasn’t rained out.

He also thanked the parents, volunteers and coaches for their efforts throughout the week.

“All the regions and all the towns and their support staff… made a big effort to be there just after New Year’s Eve and be there for a week,” he said.

“This is what makes JCW fantastic – it’s about the kids and it’s also about the parents getting an opportunity to see their kids play – and without them and the support staff and coaches it wouldn’t go ahead.

“It’s as popular now as it’s ever been.”

Leongatha is set to host the next JCW.