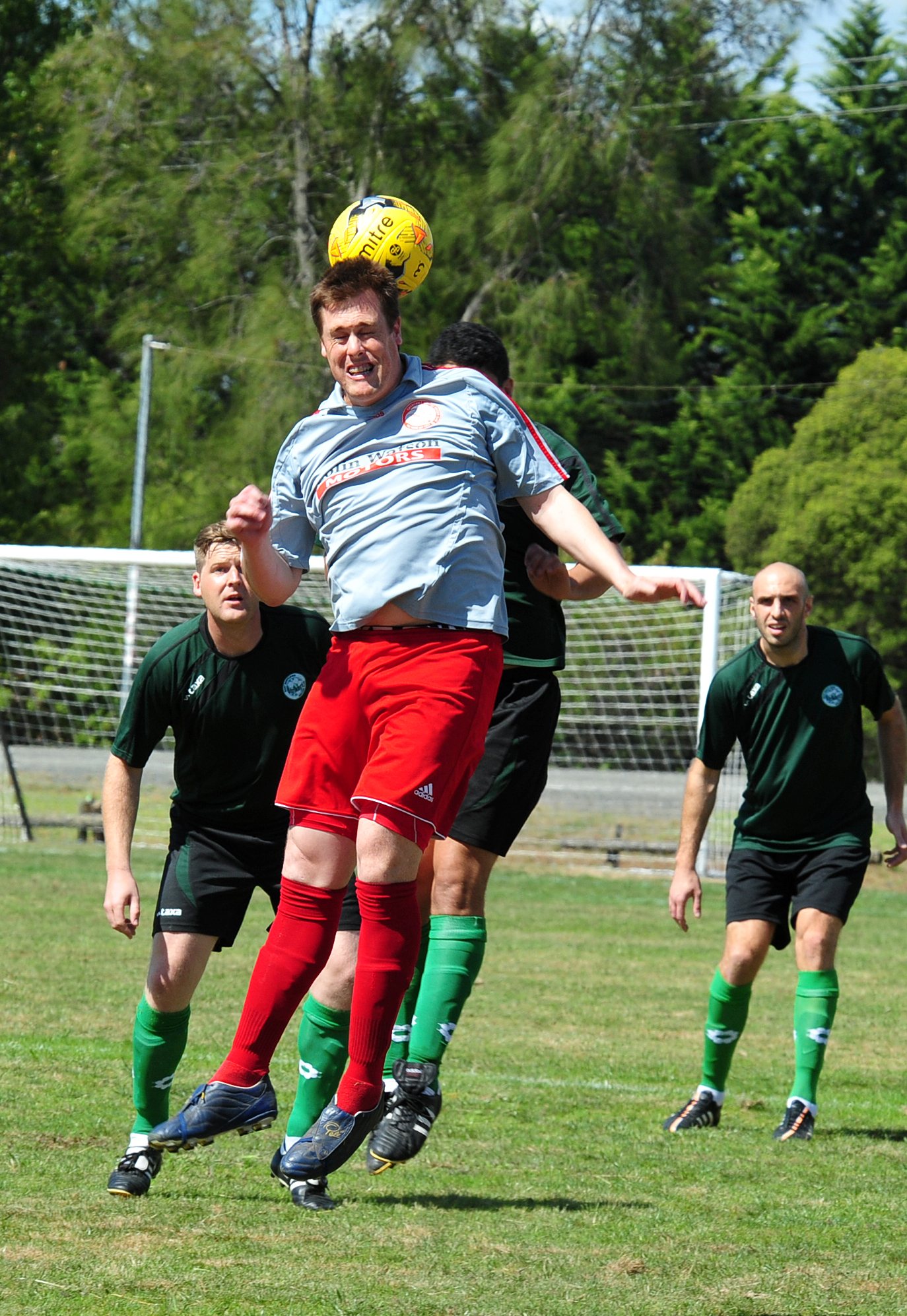 CHURCHILL United’s FFA Cup run came crashing down on Saturday at the hands of the Point Cook Jets.

A depleted Rams line-up was rocked 7-0 on the road by the North-West metropolitan league side in round one of the nation-wide competition proper.

Despite the heavy defeat coach Mark Bianconi said the Cup venture had been valuable pre-season experience for his squad.

“Definitely (we got what we wanted from the tournament),” Bianconi said.

“Some of the younger boys are ready to step up this year more so than last year, I got to play a few different players in different positions.

“What we got out of those games is we’ve seen that level and we want to improve now… we know what level we need to get to now.”

Point Cook dominated possession in the first half but too often the final touch was either heavy or off target.

Eventually the Jets clicked into gear and the goals began to flow.

Churchill fashioned a small number of chances but was ultimately outclassed.

“I think 7-0 doesn’t (tell the full story). They were all over us but we had a couple of chances and we made some block tackles and the ball seemed to drop straight back to them.

“A couple of goals and a couple of mistakes and we were on the end of a 7-0 thumping.”

Bianconi said the host’s physicality and quality was a good lesson for some of Churchill’s younger players.

“It was a bit of a learning curve for some of our boys seeing how they played and how they moved the ball,” he said.

“We lacked a lot of experience with key players missing; it was a bit more physical than what some of those boys were used to, they outmuscled us more.

“We just couldn’t hold them off so we’ll work on bits and pieces from that and get ready for round one (of the LVSL).”

Churchill qualified for round one of the tournament after knocking over East Bentleigh Strikers 2-1 the previous week in extra-time.

The Rams will play their first round of the Latrobe Valley Soccer League against Trafalgar Victory on Sunday.