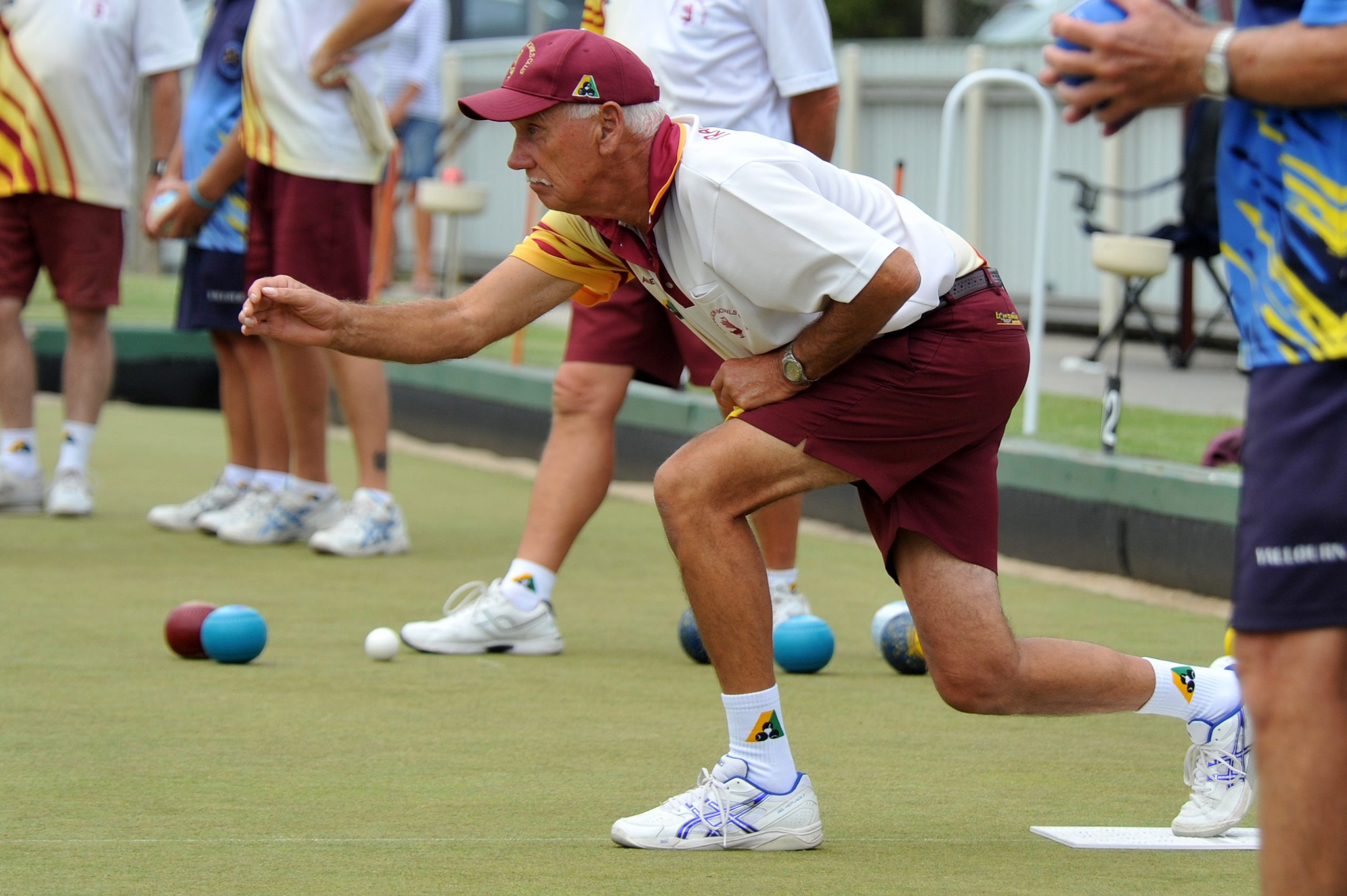 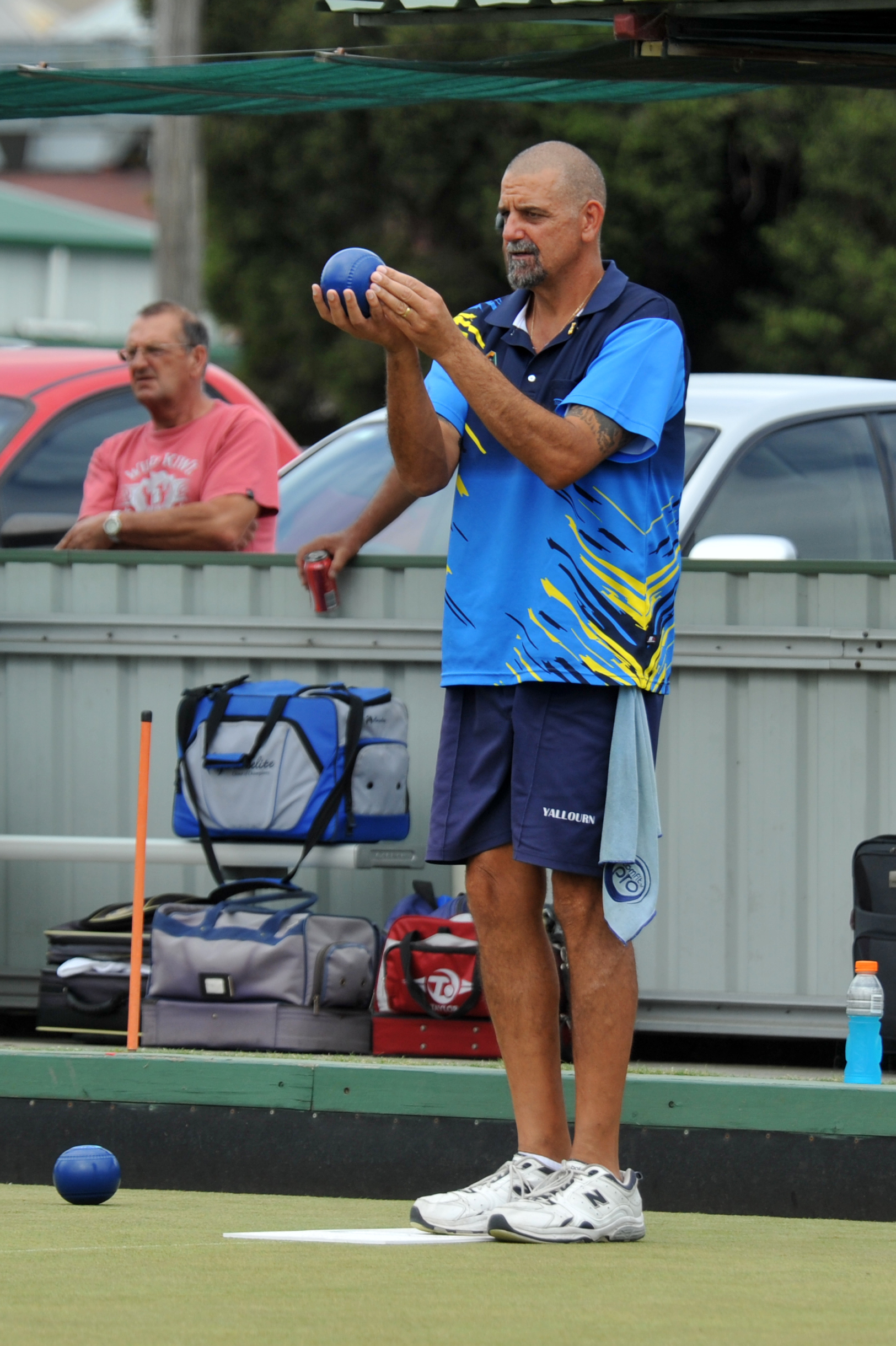 YALLOURN will challenge Traralgon for West Gippsland Bowls Division’s top prize this weekend when the competition juggernauts collide in the division one Saturday pennant grand final at Trafalgar.

A convincing 106-68 preliminary final victory against Warragul on Saturday assured Yallourn of its right to a rematch of the 2014/15 grand final and its third meeting with Traralgon in a four-week stretch.

Defending champion Traralgon has proved a bogey team for Yallourn, with wins in the final round of the regular fixture and their semi-final encounter, but last season’s runner-up is quietly confident of an upset.

Skip George Lambos said a couple of changes from the side which lost the first-semi had put Yallourn in good shape.

“Traralgon’s the benchmark on paper but on the day anything can happen; I’m pretty confident with the way we’re going at the moment,” Lambos said.

“They gave us a touch-up in the first semi but I think we’ve ironed a few things out, made a couple of changes and it seemed to work pretty well (against Warragul).”

Likewise, the reigning premier is taking nothing for granted.

Traralgon’s Abe Roeder said there had been little between the sides in the past two seasons and expected more of the same this weekend.

“We’re feeling pretty confident but I think both sides will be; we’ve always had a fairly close tussle and we’re always wary of Yallourn because come finals time they always seem to be able to pick something up,” Roeder said.

“We beat them fairly convincingly (in the semi) but every other match we’ve had with them this year has always been within six shots.

“Looking at Yallourn’s performance on Saturday they’re getting it all together at the right time.”

Yallourn drew first blood this season with a single shot victory back in round seven, 89-88.

Traralgon exacted revenge in the return leg 100-94 and doubled the dose the following week 106-83 to move straight through to the grand final.

After dropping his rink to Lambos 19-33 in the round 14 encounter, Roeder said he would love nothing more than to draw the dangerous Yallourn skip again this weekend for a rematch.

“George Lambos to me is always a challenge; if he’s performing well you’re not going to beat him,” Roeder said.

“I’m hoping to actually draw him; I don’t mind a tough game.”

Roeder said defending the title without its imported stars would be a huge shot in the arm for the club.

“To get it two years in a row would give the club a tremendous boost and certainly build everybody’s confidence,” he said.

“We had a couple of internationals last year… if we can do it on our own we’d be rapt.”

The WGBD division one final will be staged at Trafalgar on Saturday.