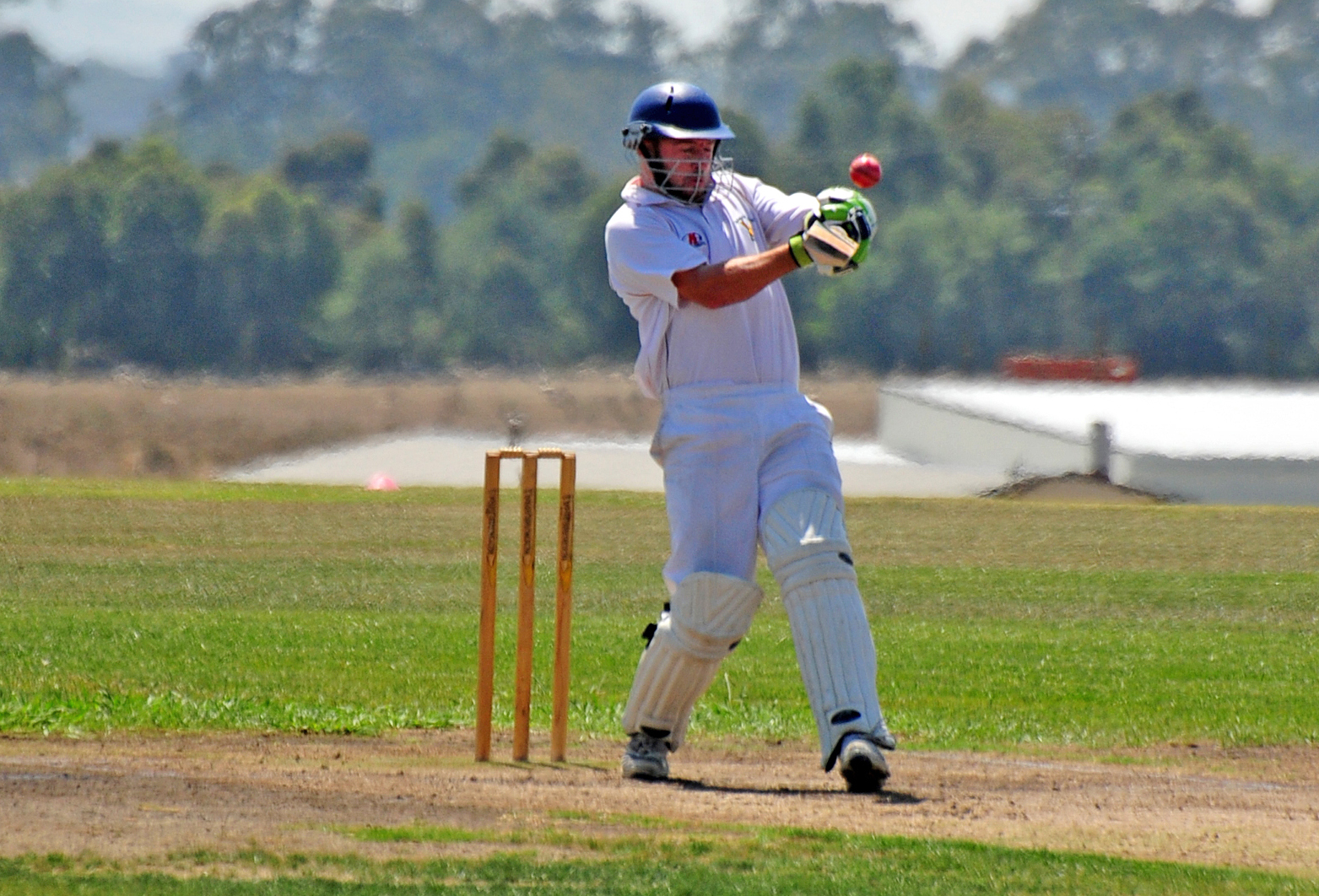 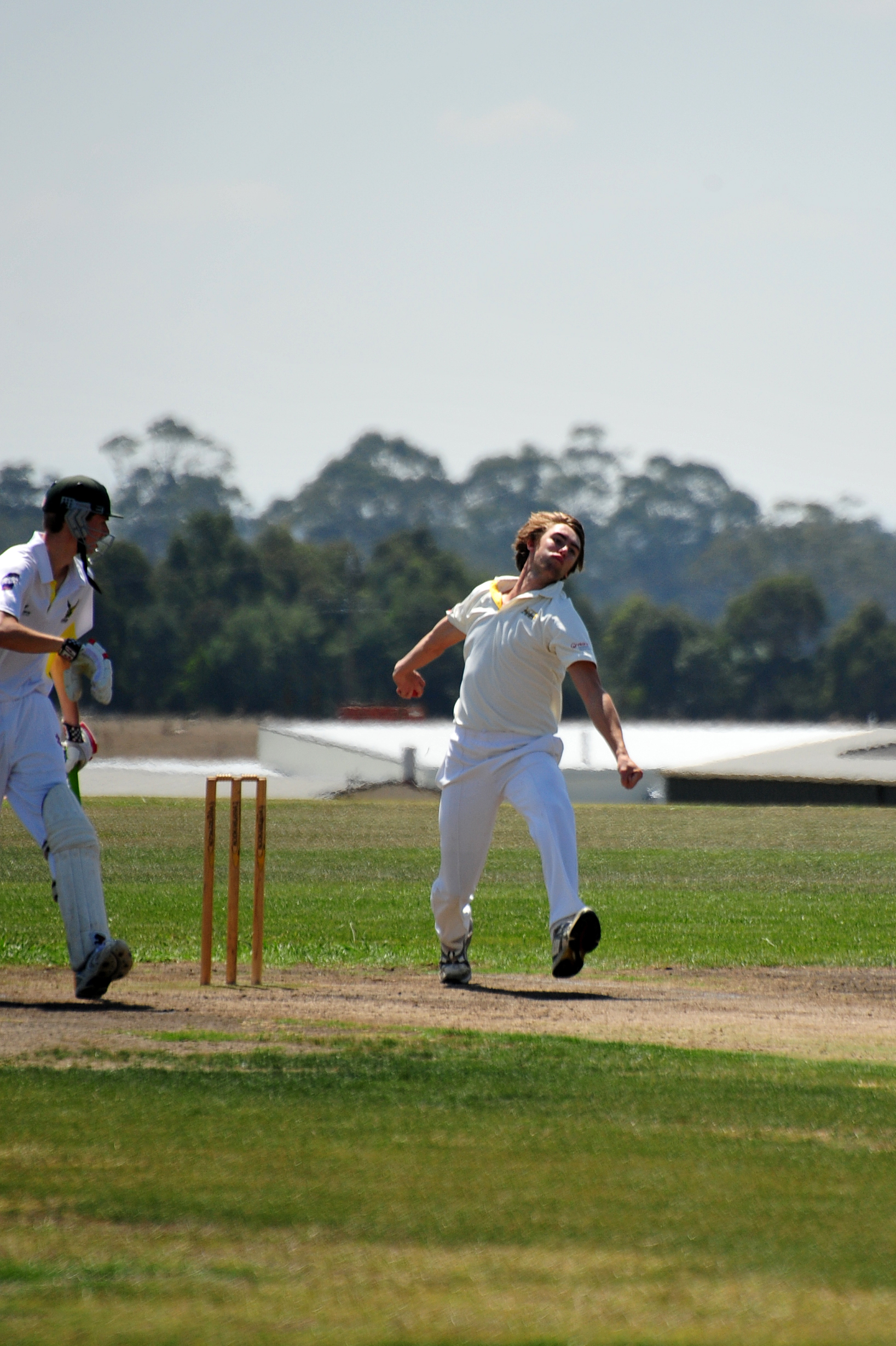 GORMANDALE tuned up for finals with a season high 422 against a hapless Imperials, who were haunted by a brilliant 126 from Brad Wadlan.

Centrals did not manage the outright they were after but can still sneak into fourth if results go their way, while Ex Students scored a massive win to shore up third spot on the ladder.

THE Tigers finally showed some real batting form with a masterful display to record a season high 422 off 88 overs.

Already in front on first innings upon resumption there was no thought of gunning for outright as Gormandale continued to pile on the runs.

Brad Wadlan resumed on 70* and was in superb touch as he brought up his first Traralgon and District Cricket Association century in a stunning knock before eventually falling for 126.

Barney Webber tuned up for finals with a hard hitting 65 and Kade Joske, coming in at number nine, batted exceptionally to score 69.

WITH 225 on the board not even Ex Students would have predicted such an easy win on day two.

The Sharks decimated Rovers who made a disappointing 44 from 39 overs.

Rob Voss and Jimmy Pryde were the pick of the bowlers taking three wickets each.

The Sharks sent Rovers straight back into bat and after a laborious 28 overs that yielded 1/24 stumps were drawn.

Sharks sewed up third spot on the ladder as a result.

WITH 323 on the board MTY Raiders took to the field with plans to dismiss Traralgon West early and rest up on the eve of finals.

The Eagles battled hard and made a respectable 152 off 46 overs.

Tim Fitch (29) and Matt Griffiths (28) were best bats in a dogged display.

They slumped to 3/18, but some steady partnerships steadied the innings and they got home six down for 143 off 52 overs to end the day early.

STARTING day two 12 runs ahead Centrals kept batting and smashed up a quick lead of 61 runs thanks mainly to Kareendeep Singh, who made 64.

Best bowler for Churchill was Paul Metlikovec with 3/30.

Centrals had 71 overs to try and manufacture an outright win but could not get the job done as Churchill knuckled down and batted out the day to reach 8/242.