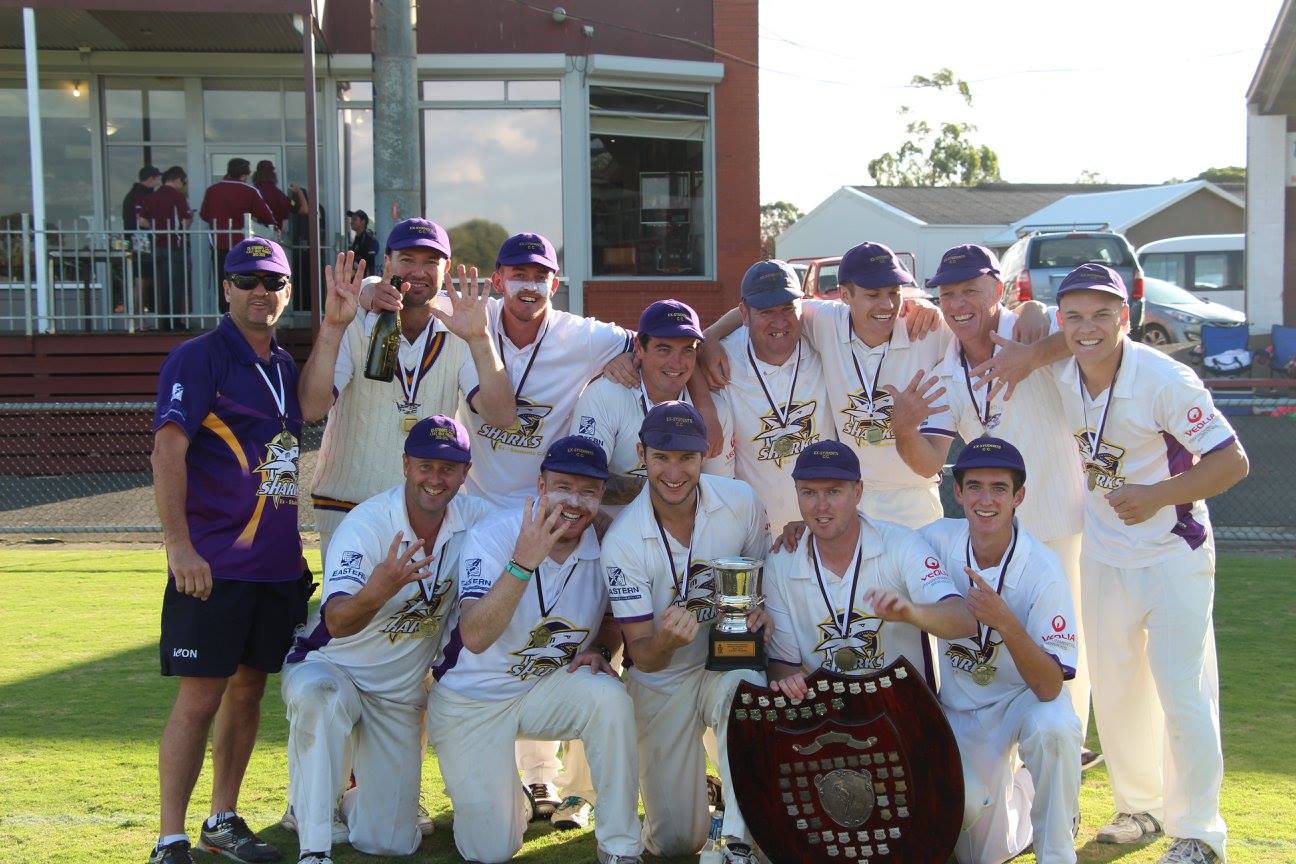 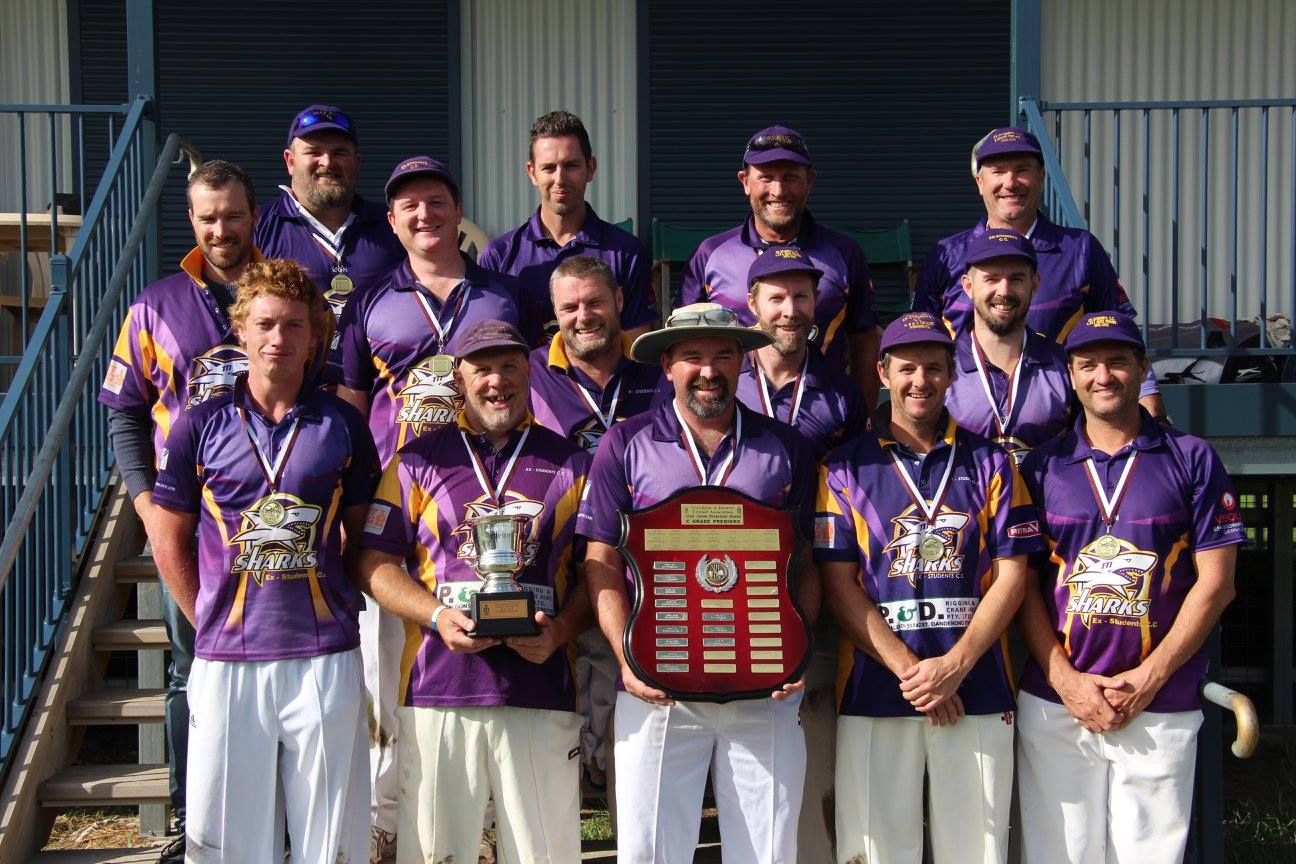 NO matter how far through the alphabet you go Ex Students have shown they’re learned in victory.

The Sharks dominated Saturday’s A, B and C grade Traralgon and District Cricket Association grand finals to set up a 2015/16 clean sweep for the club.

The Sharks won the toss and decided to put runs on the board but lost Kyle Taylor for nought, Matt Robertson seven and Chris Robertson for nine as Glengarry got on top with the score at 3/46.

Daniel Churchill’s 22 helped the score along before a cameo half-century knock from Adam Jaensch took the game away.

A swashbuckling Jaensch was superb as he blasted a well made 60 to set the Sharks up with a total of 156 off 45 overs.

Extras helped with 25, while Paul Henry hindered with 3/28 for the Magpies.

The Glengarry bats needed to find a star but when league champion Henry was unluckily out LBW for 17, their hopes were dashed.

Steve Henry battled hard to top score with 22 but Glengarry was ultimately bundled out for 70.

Jack Robertson (3/12) was outstanding with the ball.

Jaensch was named man of the final.

THE Sharks’ C grade outfit made sure of the TDCA hat-trick with victory over Gormandale in Saturday’s grand final.

Ex Students won the toss but could manage only 114 batting first.

Brad Pratt top scored with 44 but Shae Duncan (4/26) wreaked havoc on the rest of the batting card.

The Tigers batsmen played some poor shots and fell 17 runs short, all out for 97.

Nathan Parsons top scored with 26 and Shane Golding made 20.

Pratt rounded out a stellar final by taking 3/29 to be named man of the match.