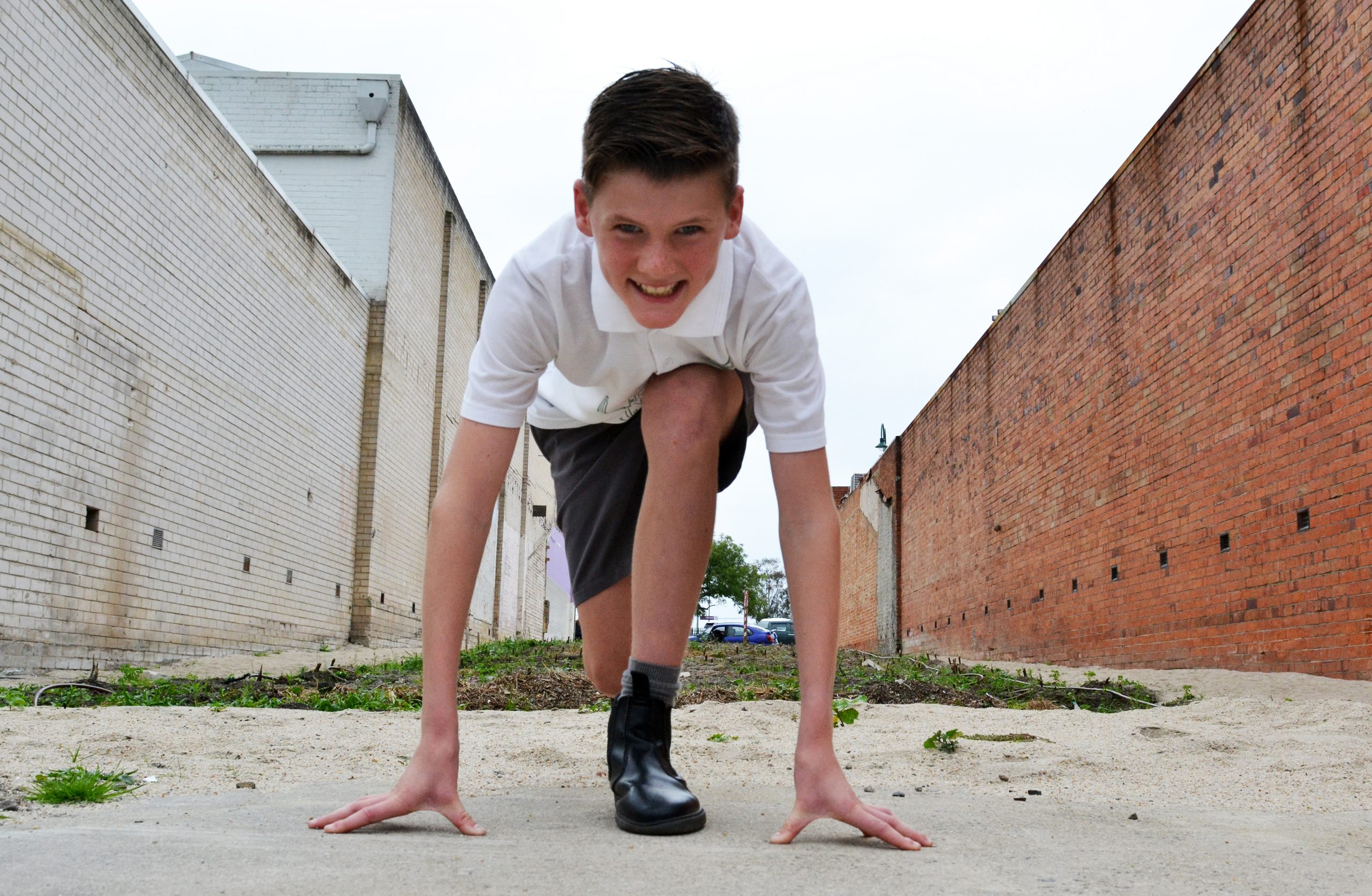 AS teenage sprint sensation Jack Hale took his place as backmarker for Australia’s richest footrace, a young Gippsland namesake was making his own impression at the Stawell Gift.

While he may have started off the same mark as his competitors, unlike Hale, the 11 year-old was facing a handicap of his own competing against older runners.

Central Park has been a happy hunting ground for Jack’s family – his great-grandfather Jack Talbot twice won the 80m hurdles at the Stawell Gift.

The avid young athlete, who also plays football and basketball, said he enjoyed the challenge of track and field.

At a local level Jack continues to break his own limits and achieved 27 personal bests throughout the athletics season en route to becoming under 11 boys’ age champion and boys’ athlete of the year.

He is also a high achiever on the football field – named under 10 best and fairest at Morwell Youth Club, coached by Troy Makepeace – and has moved to Yinnar Football Club to continue his budding junior career.

With ambitions to become a dual professional athlete in football and track and field, Jack was inspired by seeing Hale in the flesh.

After getting his autograph even Jack was forced to admit “he’s actually pretty fast”.