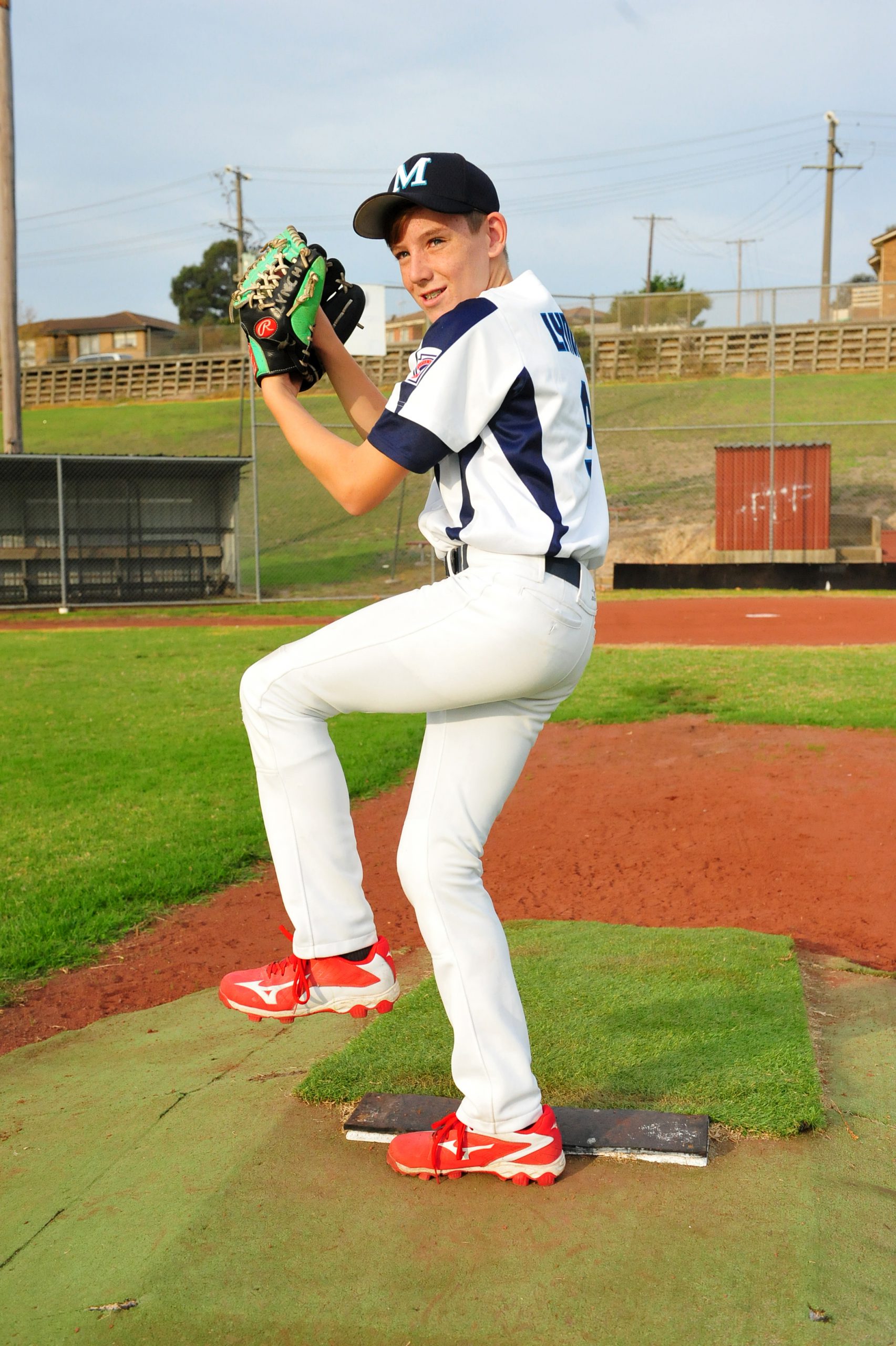 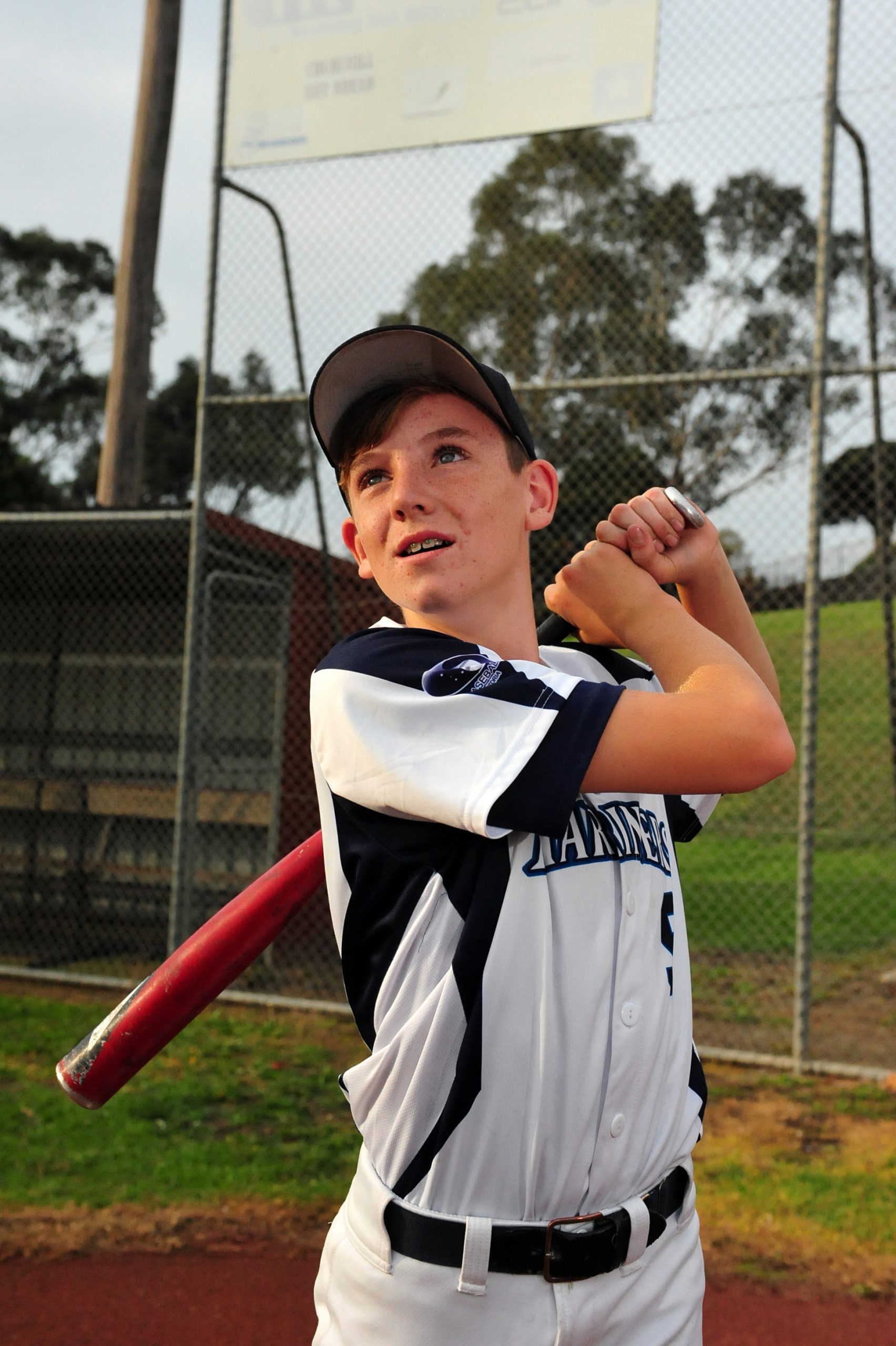 WHEN James Lynch took up baseball he couldn’t throw a pitch over the home plate.

After one year on the diamond he was named Traralgon Redsox’s most improved under 13s player and the following season league best and fairest.

Now he’s just one step away from travelling to the United States for the Little League world championships.

The 12 year-old’s rapid rise in the sport reached its high point this month when his Southern Mariners representative side won the Victorian State Championships final 7-5 over Eastern Athletic.

It qualified the side – comprised of 14 successful triallists from the metropolitan south east district – for the June nationals in Lismore where a berth at the world titles in Pennsylvania will be up for grabs.

“The nationals will be exciting, it’s a pretty good accomplishment to get up to Lismore and hopefully to America,” James said.

James’ journey into baseball had unlikely origins in the dojang.

“I was at taekwondo one time and my dad wanted me to do a team sport, so someone asked ‘why don’t you do baseball?'” he said.

“It took me a bit of time but I started to really enjoy it after (a while).”

After showing promise at club level with Traralgon, James decided to try his hand at a summer league with Berwick, a necessary step to qualify for state league, and found immediate success.

He was named Berwick’s most valuable player before trialling for the all-star academy and was picked as one of 14 players for the Mariners.

James said playing at increasingly more elite levels was challenging at first but something he grew accustomed to.

“It was a bit nerve wracking at first but I got used to it,” he said.

Now in preparation for the nationals James continues to hone his craft at training and at home.

The pitcher, batter and infielder already has four variations on the mound and spends plenty of time perfecting them in the yard.

“I’ve got a fastball, curve ball, change up and two-seam,” he said.

“I’ve got a big pitching net that I just toss them into.”