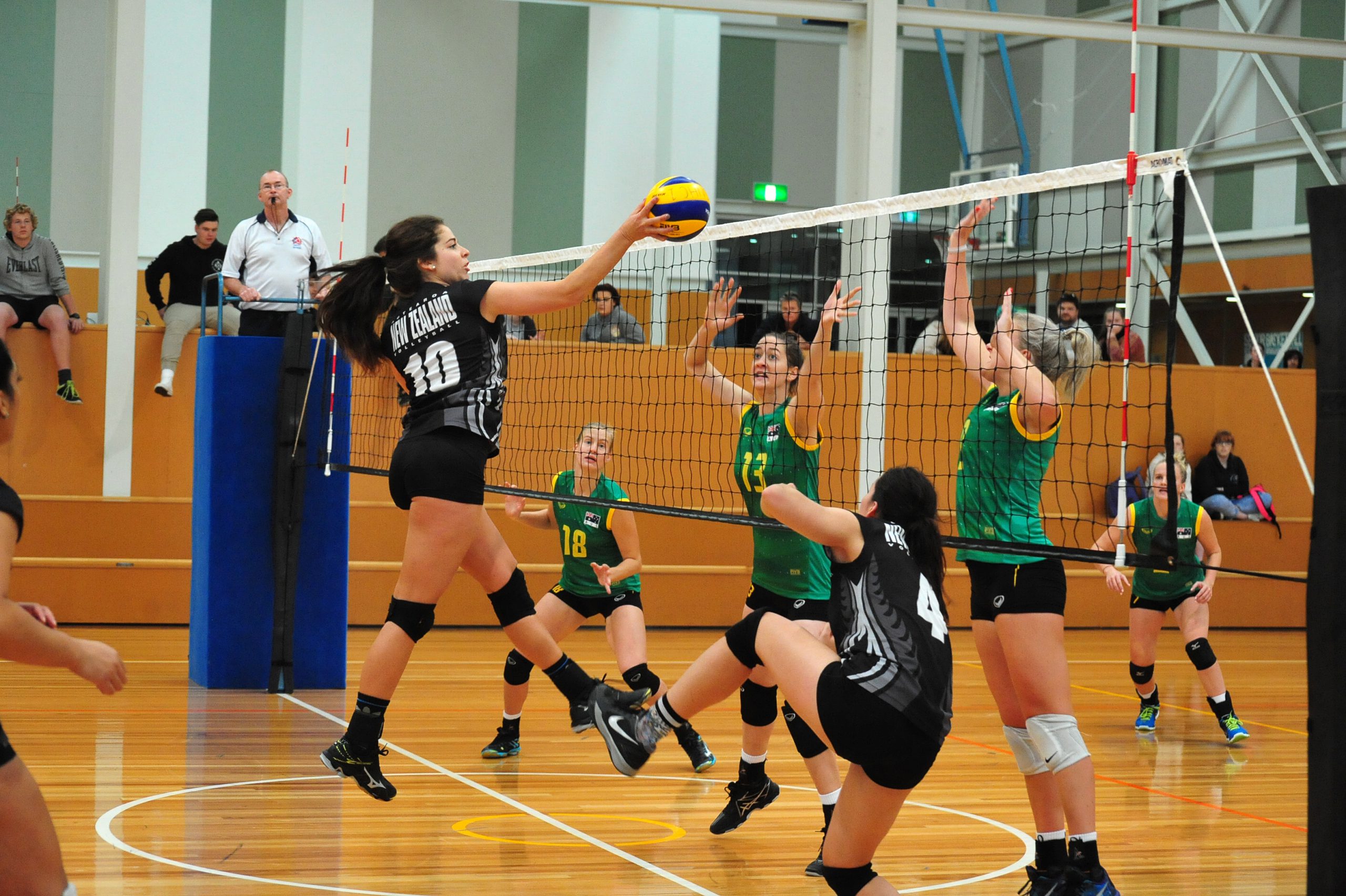 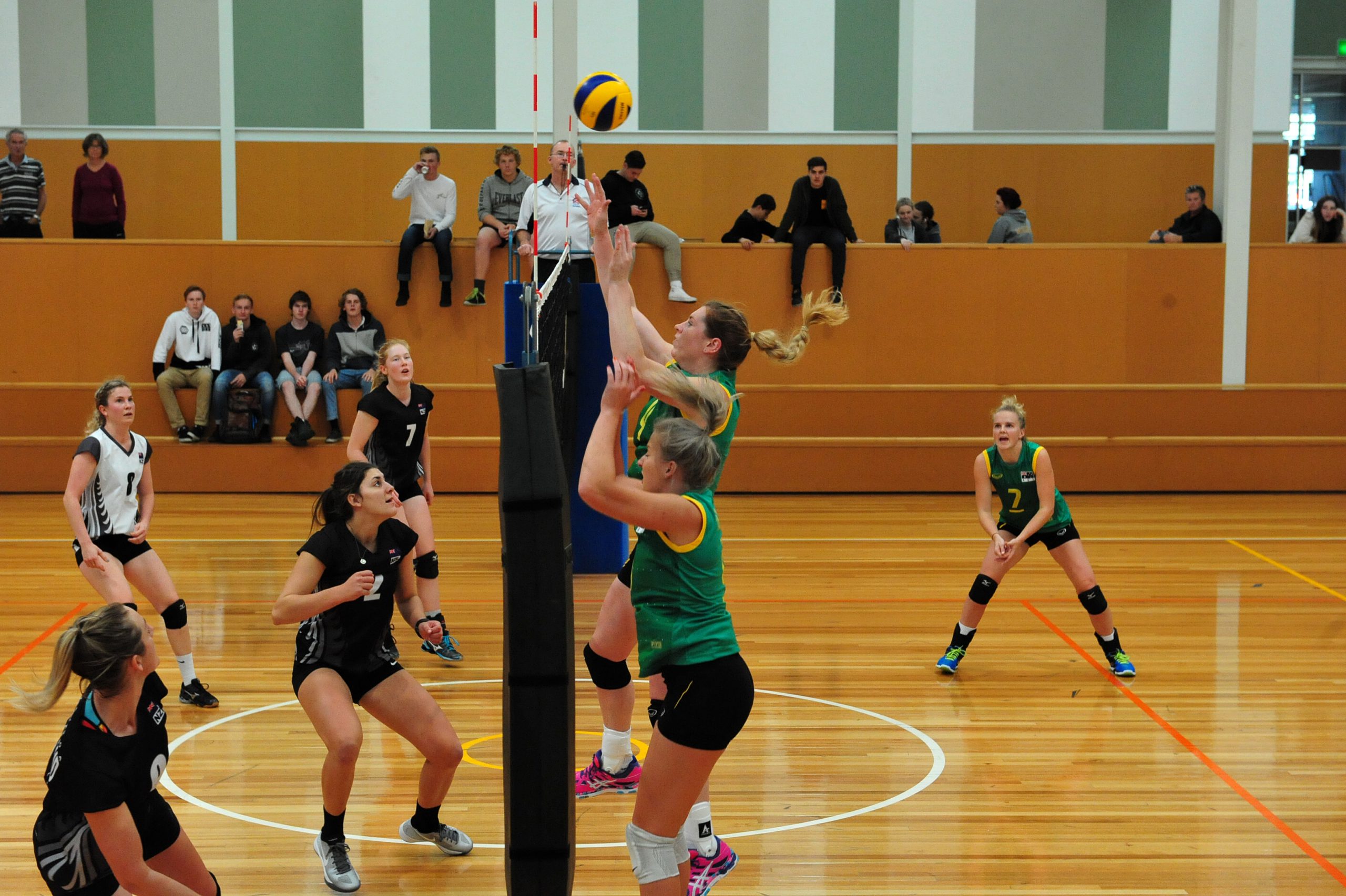 After wins at Churchill and Moe/Newborough on Monday and Tuesday respectively, the national women’s team wrapped up its best of three test series against the Kiwis with a three-sets-to-one victory back at Churchill on Wednesday.

Having bunkered down in the Valley since the preceding Saturday for training purposes, head coach Shannon Winzer said the visit had been fruitful.

“It’s been fantastic. There’s a great volleyball community out here and the facilities are fantastic. They’ve been nothing but accommodating,” she said.

“We’ve done lifting, we’ve done recovery, everything we want they’ve catered to us; it’s been a really good week.

“We’ve won all three games against New Zealand and it was a good test for us. This was probably our first matches before we go into heavy competition at the world grand prix and it’s a chance for us to test out our game plan and style.”

Thursday’s dead rubber was an intensely competitive shootout as the Kiwis clamoured to avoid a series whitewash.

Some dominant defence at the net and brutal blocking by the visitors led to a tight contest from the outset.

After dropping the first set New Zealand rallied late in the second to force a close finish.

A couple of thundering spikes by Australia ended the set 25-23, with Jaimee-Lee Morrow landing the final blow.

New Zealand came out for the third set full of fight and, apart from two unforced errors on serve, was winning the hitting and blocking battle to build a 6-4 lead.

A snappy short set conversion between setter Shae Sloane and tall Beth Carey put the impetus back in the Volleyroos’ favour, but a missed serve by the latter on the following point halted momentum.

The Kiwis drew out to a 12-6 advantage as some errant hitting from unfavourable positions by Australia conceded control.

Australian libero Alice De Innocentiis was throwing herself around with reckless abandon to keep her side in the hunt, displaying superb control on some difficult digs as the host held on at 15-19 down.

It was not enough to save the set as New Zealand closed it out 25-17 to force the match into a fourth.

Volleyroos front court phenom Karley Hynes began to assert her authority on the match early in the fourth with some powerful spikes to seize the initiative.

The lithe, languid mover was menacing at the net, helping her side stay on even keel at 13-13 midway through the set.

A defiant triple block sequence by the Kiwis pushed them to a 16-14 lead, but with Sloan making life easy for her hitters with precision setting and Hynes chiming in with some back court spikes the Volleyroos pulled ahead.

A crucial missed serve put New Zealand in dire straits at 20-23 down, and when the umpire called a replay on a line-ball spike only for Australia to claim the point it was all but over.

“I think it’s going to be challenging. The teams we have at the World Grand Prix round one in Bendigo are probably the toughest teams in group three. They’re big and there’s no room for errors,” she said.

“Today I think we struggled with making a lot of errors in a row and we can’t do that against high level teams. I hope we’ll get there.”

The Volleyroos will begin their World Grand Prix campaign against Croatia and Columbia on Friday in Bendigo.

Australia was outclassed by Croatia in two warm up matches in Dandenong late last week, 3-1 and 3-0.