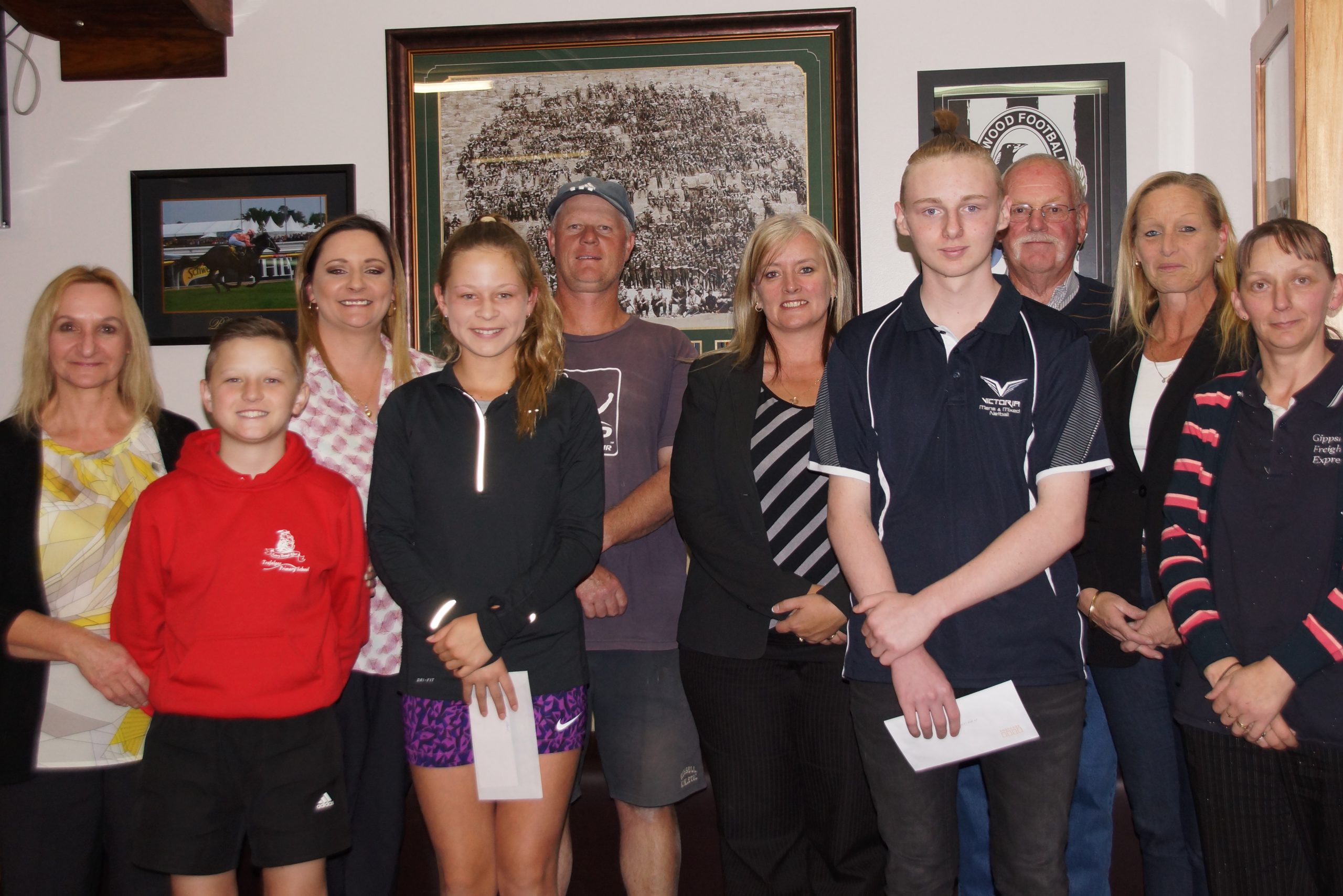 Netballer Ronan Finnigan and tennis player Jemma Ashe were selected for financial assistance by the committee.

“It is a great pleasure to be able to help and encourage our junior sports athletes, who are achieving such a high level of excellence,” MJSDG president Ray Brown said.

Ronan is a 13 year-old netballer playing at a high level and is preparing to commence training for the nationals next year.

He plays in the Victorian Cyclones’ under 17 team based in Melbourne.

Jemma is 12 year-old tennis player who has shown promise since taking up the sport at aged six.

She is ranked number three in Victoria and 15th in Australia for her age.

According to the Tennis Australia website, at 13 May she was ranked 564 in the women’s rankings.