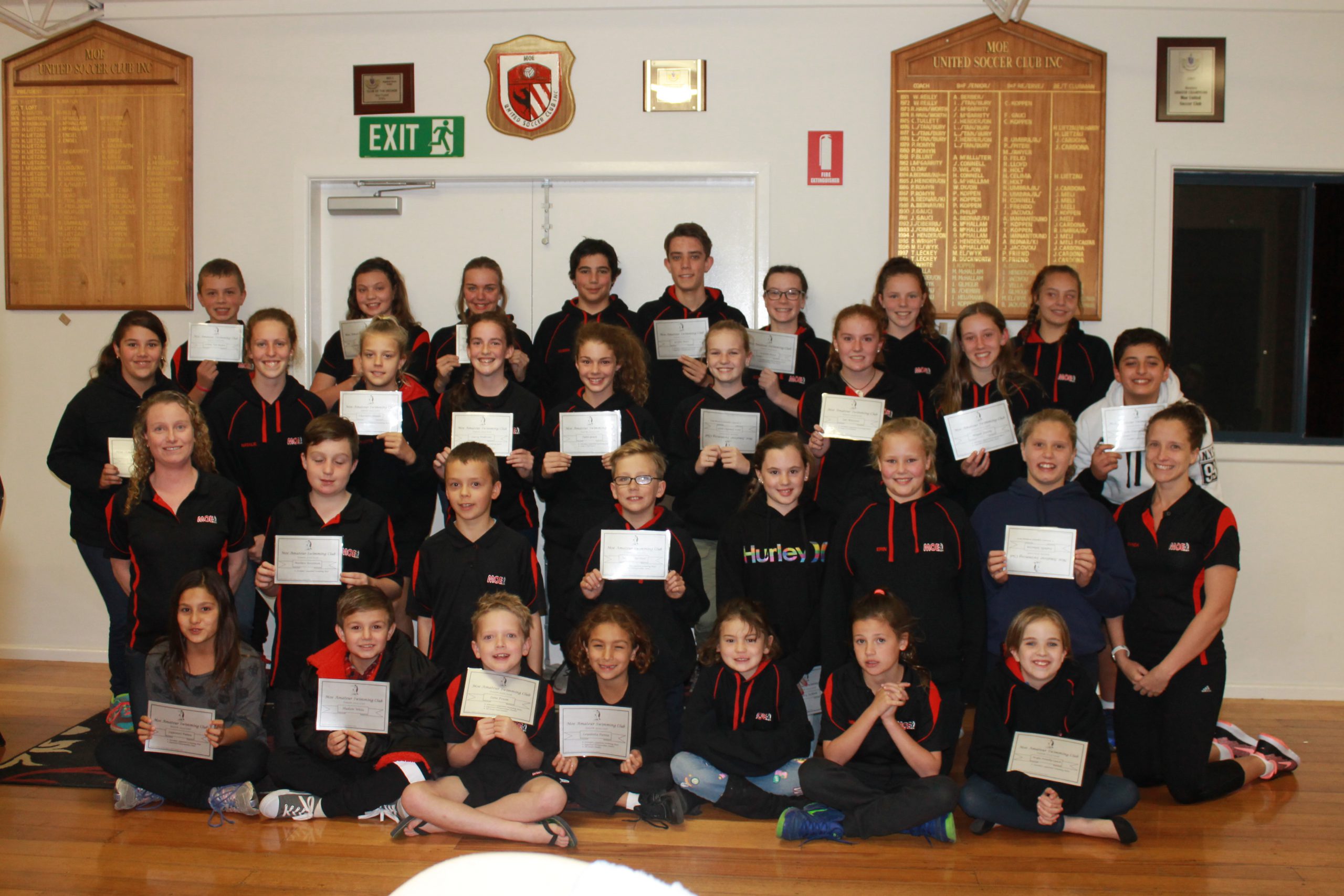 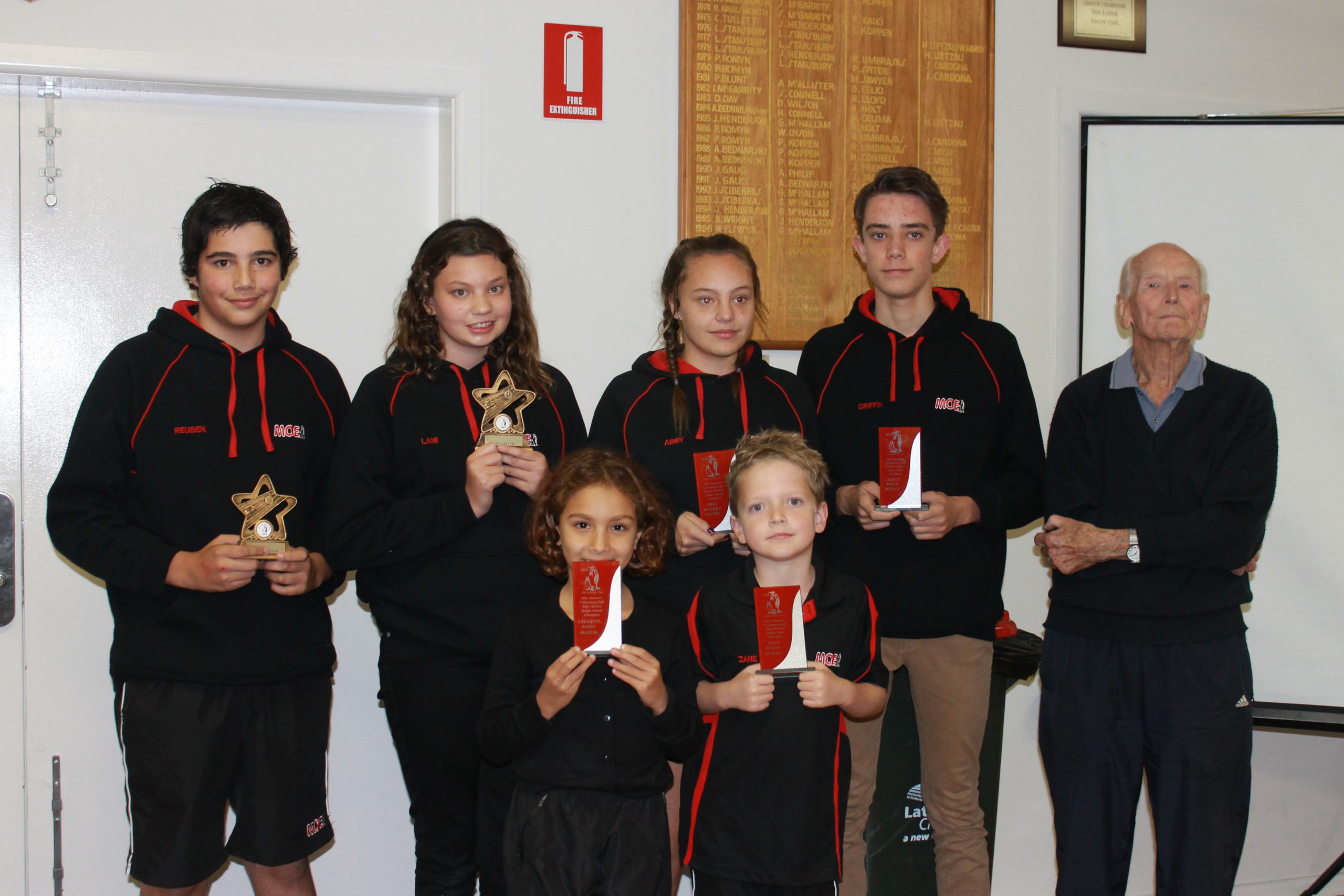 After a long drought, the Moe Amateur Swimming Club is on its way back to its former glory days.

Between January and April this year, the club has also welcomed an additional 20 swimmers into its ranks.

The club has achieved big things both in and out of the pool during the 2015/2016 season.

The goal of the committee and coaches this season was to try and have Moe represented at each local swim meet, with swimmers attending 12 out of the 14 Gippsland swimming meets, including the three-day Gippsland Championships.

Of the 12 meets, counting the top four placings only, Moe had 13 first placings, 30 second placings, 34 third placings and 31 fourth placings.

Partnering with the Morwell Swimming Club to co-host the Con Amalos Memorial swim meet on 15 November last year, Moe Swimming Club had its biggest team of 19 swimmers compete on the day.

The club presented four girls’ relay teams and one boys’ relay team for both the freestyle and medley relay events.

At the All Junior Preliminaries at Sale on 13 February this year, four eight and under swimmers finished in the top six in their events to make it through to the semi-finals at Melbourne, with one of the swimmers also qualifying for the finals in all four strokes.

The local season ended with the Gippsland Championships at Sale.

A team of 12 swimmers competed in events over the three day meet, up from zero swimmers last year.

The club recently held its end of season presentation night.

After a long hiatus due to low member numbers, the club returned to its tradition of awarding trophies that had been named in honour of life members and founding members of the Moe Amateur Swimming Club.