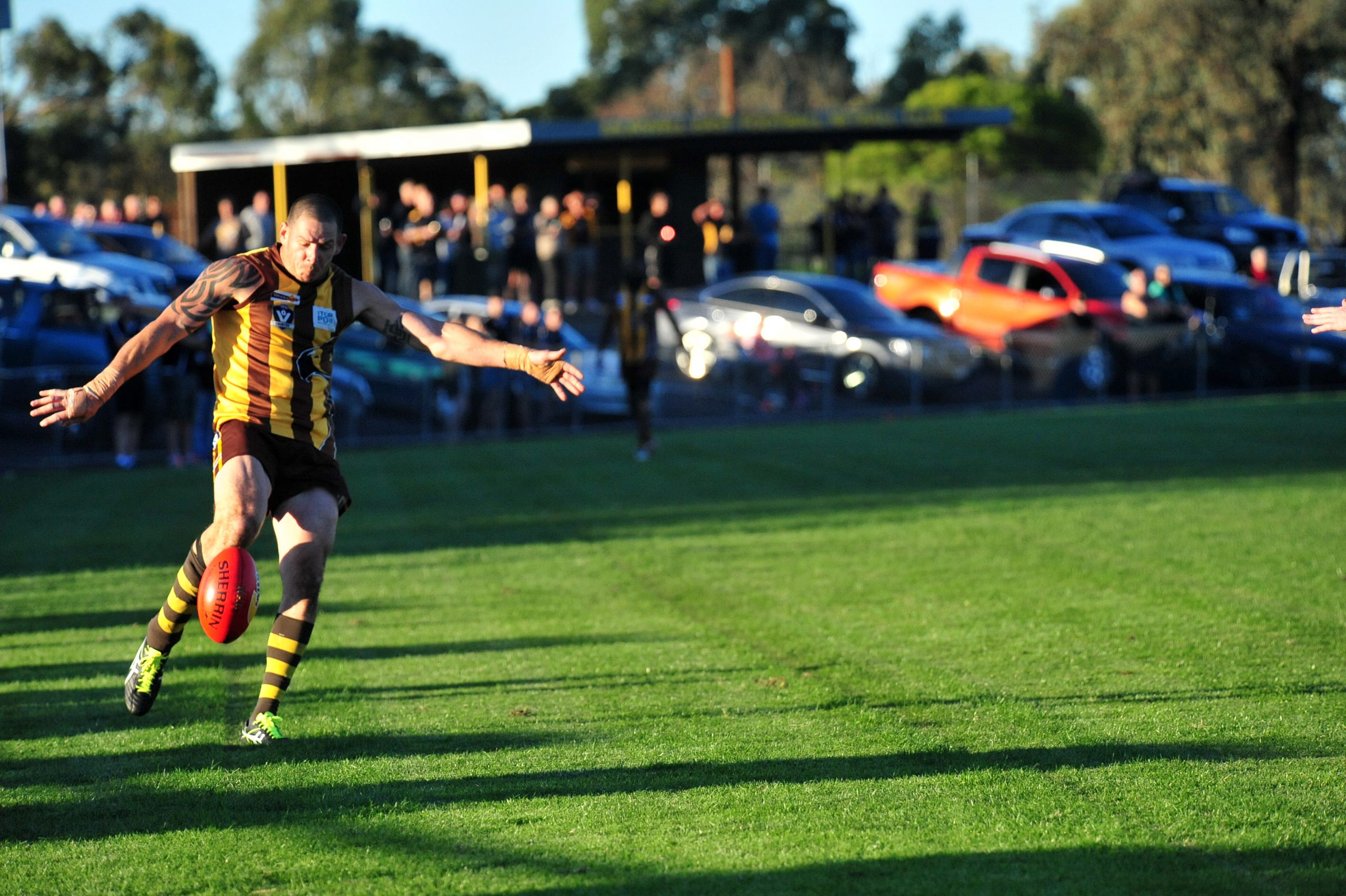 With the bye this weekend for Mid Gippsland it is a chance to look back at what each club has achieved over the first eight rounds.

The Bulldogs started the season with a good win against Morwell East, then lost to Yinnar by three points.

However, Newborough has won six consecutive matches following the loss to the Magpies and overtook them in round seven to take top spot on the league ladder.

The Bulldogs have a potent forward line with an average of little more than 15 goals per game. This has been coupled with the strongest defence in the league.

The Panthers have already equalled last year’s effort of four wins and are confident of finishing with more before the season’s end.

However, Yarragon needs to kick more than 10 goals per match to achieve desired results.

The only team to remain winless, Hill End’s big chance came against struggling Trafalgar, but failed by nine points.

The Hillmen need a big forward to kick goals, as their current average of seven per game needs to be increased.

The Magpies won their first four matches then came undone against Yallourn-Yallourn North and Morwell East in two close games, falling from top to fifth on percentage in the process.

Yinnar has recorded a healthy average of 14 goals per match.

The Bloods had a horror start to the season after many players left the club.

Trafalgar had to forfeit its reserves match against YYN, but has since recovered to draw one and win one to step off the bottom of the ladder.

Its average of eight goals a game must improve.

The Bombers suffered an opening day set back when they lost their first game, then fell short in another to Newborough.

YYN is the highest scoring team with 19 goals per game on average.

A healthy percentage keeps the Bombers in third.

The Blues were expected to do well in season 2016, but with only two wins to their name the year so far has proven to be a challenge.

Thorpdale needs to improve its average of 10 goals per game to give itself a chance.

The Demons have had a disappointing season so far.

Boolarra was expected to be higher on the ladder at this stage, but with only one win and nine goals per game it’s going to be difficult to climb much higher.

The Tigers recorded a good first-up win against YYN, but losses to Newborough and Morwell East put a dent in their progress.

A good average of 18 goals per match should ensure more wins to finish higher on the ladder.

The surprise packet of 2016 so far has been Morwell East.

Victories against Yinnar and Mirboo North were a great effort for the Hawks, but a draw against Trafalgar was a low point.

Fourteen goals a match is consistent and should ensure Morwell East finishes in the top three.