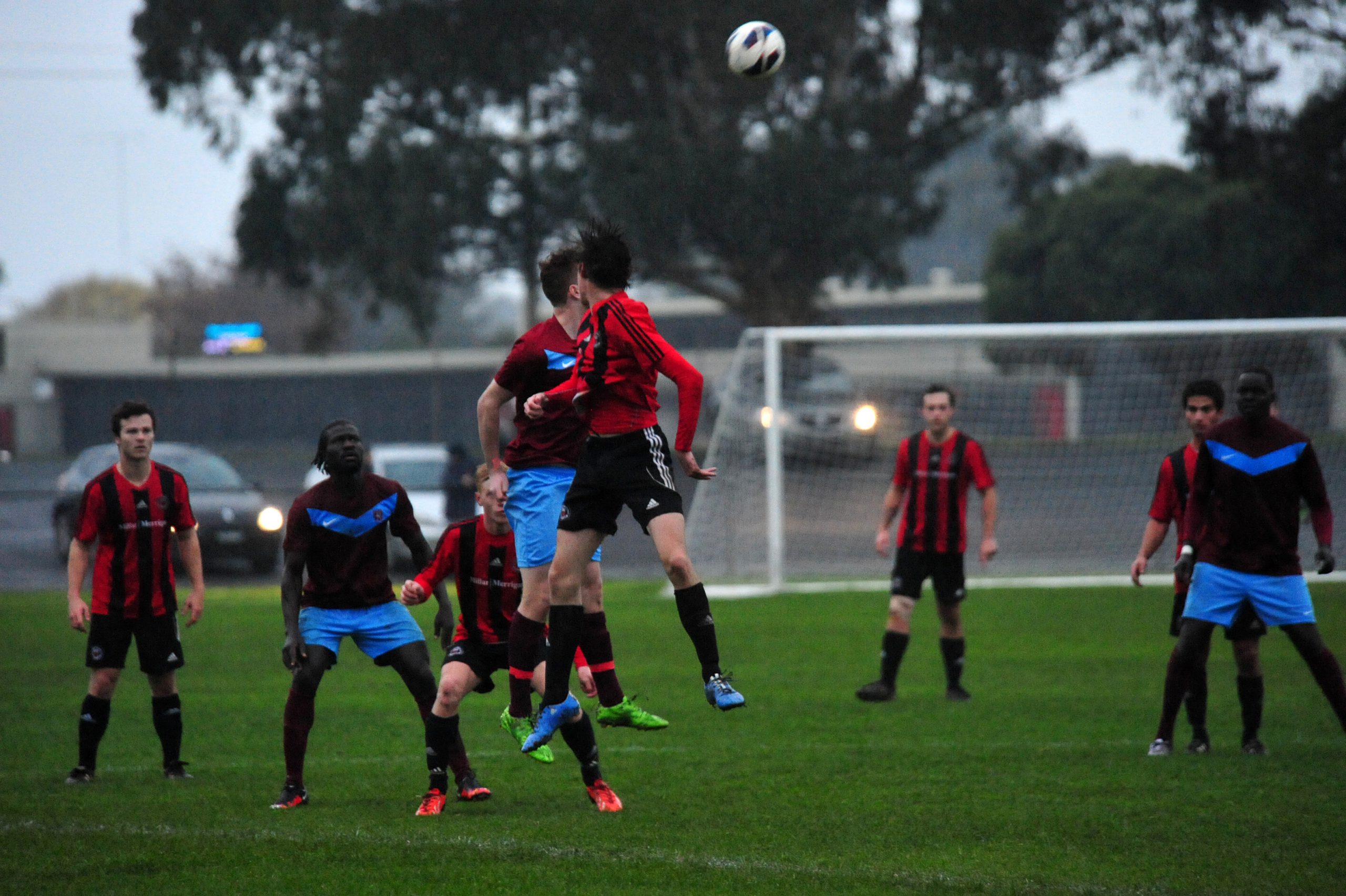 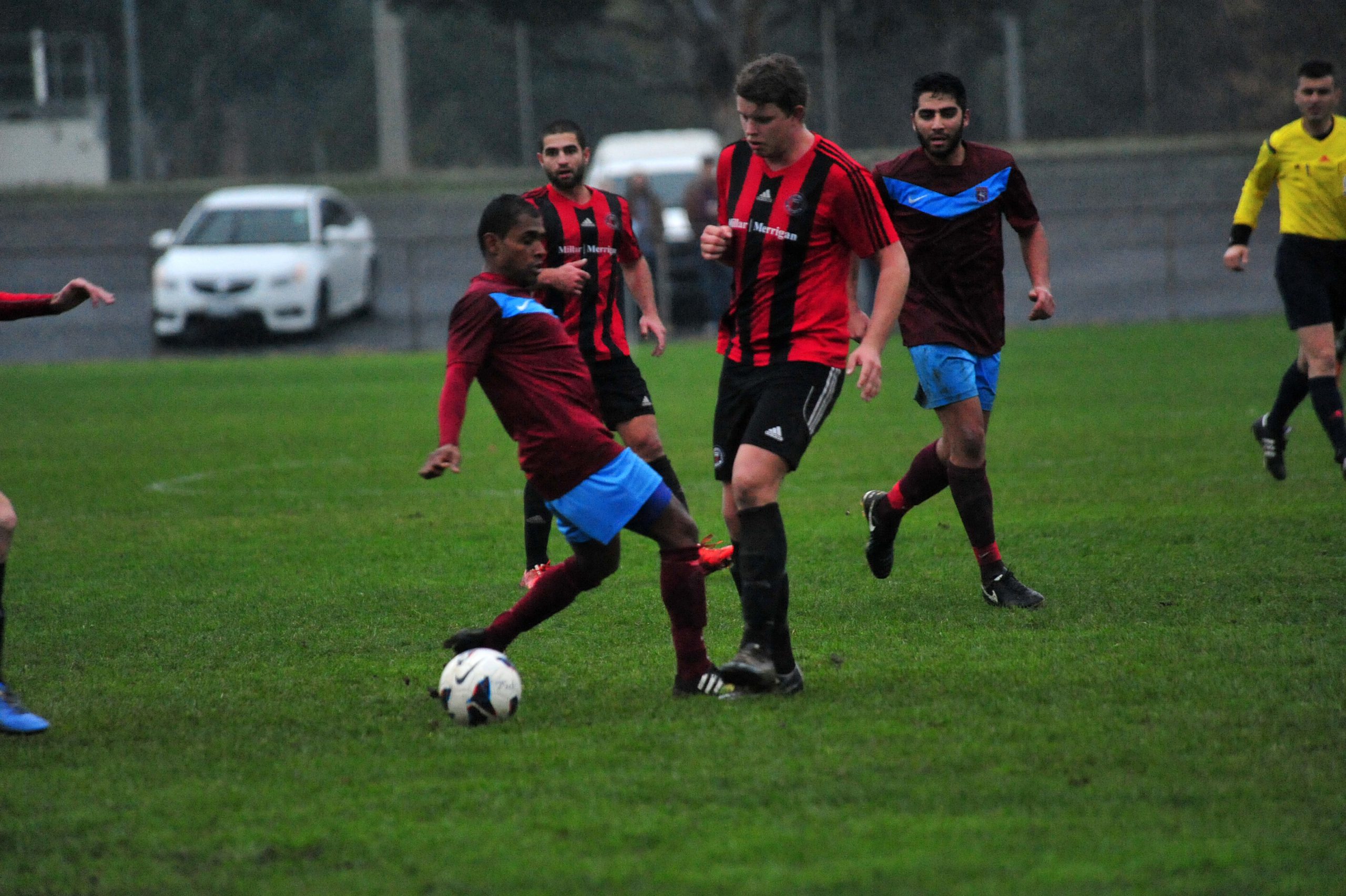 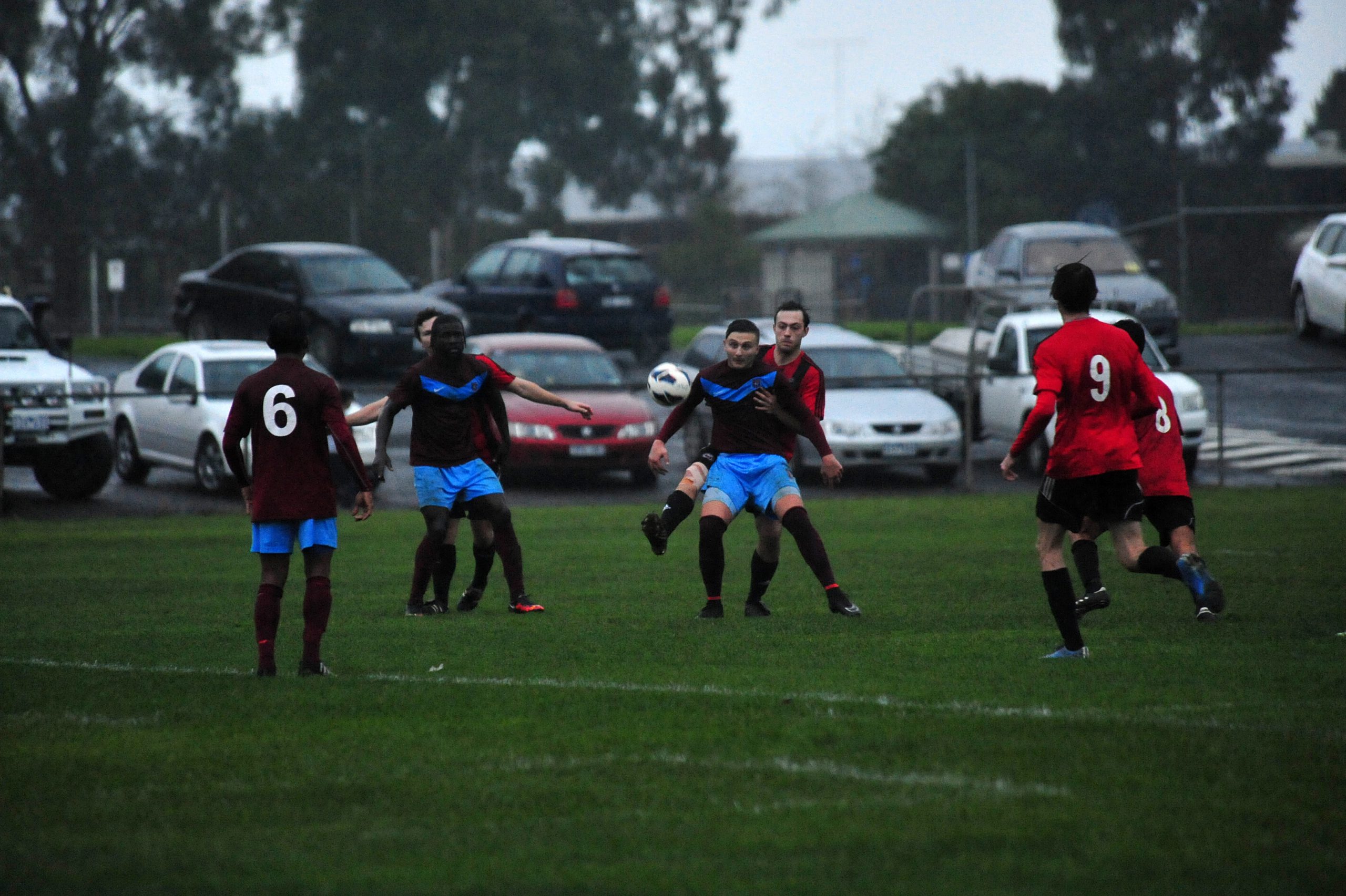 “Not good enough” was the message from Morwell Pegasus coach Ivan Bajo after the Horsemen were whipped into submission by Warragul United in Saturday’s State League south-east division one Gippsland derby at Ronald Reserve.

A “lethargic” and “disappointing” showing from the host resulted in a 2-0 loss in the first derby of the year on a wet-weather Morwell day.

Bajo said the derby desire was lacking from his charges.

“Absolutely (it stings). I know that game means a lot and the performance we gave was not good enough, simple as that and that will be rectified,” he said.

“It was derby weather, a bit of rain, heavy pitch and very disappointing; we didn’t play our best.”

It was a nervous start by both teams in slippery conditions as both outfits tried to limit errors.

An early chance for Pegasus went begging and neither side was able to break the deadlock in the first 45 minutes.

The visitor came out hungry in the second half and went 1-0 up from a well-directed header.

When Robbie Wynne gave away a penalty on 75 minutes, earning his second yellow card and marching orders in the process, the game was all but over as Pegs went 2-0 and a man down.

Bajo said it was a tense atmosphere from the outset.

“There was a feel to it; it was a very nervy first 20 minutes, no-one was really settled. There was a lot of tension; no-one wanted to make a mistake,” he said.

“We had a chance early on that we didn’t take and that’s football for you.

“It was a very lethargic effort from us.”

Rory Wagner and Thomas Ahmadzai were the goal scorers for Warragul, which consolidated sixth place on the ladder while Morwell sits ninth.

Pegasus faces Berwick, which sits one rung below on the table, away this weekend in a huge match for both clubs.

“That’s a game we need to win, a big, big game for us. We need to get some more points and undo what we did last weekend,” Bajo said.

Warragul is set to host Mooroolbark on Saturday.