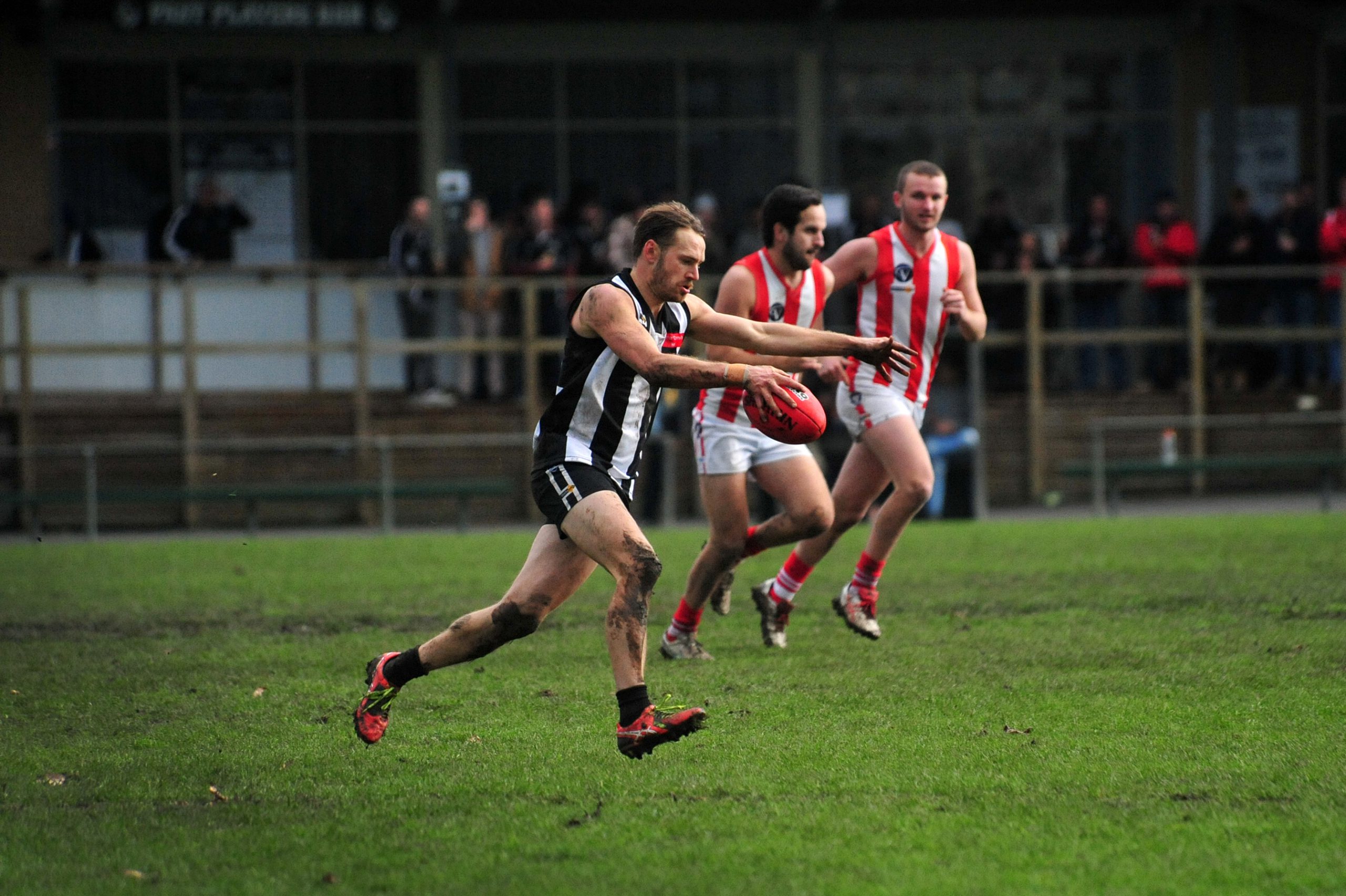 The Mid Gippsland match of the round pits ladder leader Newborough against Yinnar, with a lot at stake for both teams.

This will be the 125th encounter between the two clubs, with Yinnar slipping through by three points the last time they met.

But on form Newborough could reverse that result.

The top five teams are assured of a final’s berth, but positions will switch over the next few weeks.

Both teams had good wins last week and will go into this match full of confidence.

Yinnar received a bonus last match when full-forward Tim Aitken made his first appearance for the season, kicking six goals in extreme conditions.

If he plays this week Newborough will have to find a blanket to cover him.

The Bulldogs came off an easy win last week and will welcome a much more competitive match against Yinnar.

Mirboo North has a big chance of picking up vital percentage points over Yarragon, a team still in shock after its loss to Hill End last weekend.

The Tigers played well to defeat Yallourn-Yallourn North and on current form should continue as firm favourites against the Panthers.

While replacing injured players is a concern for the Tigers, they have capable reserves to step up and fill the gap.

Yarragon will have a big job ahead of it to defeat Mirboo North.

Hill End will be on a high after its maiden win of the season last week gave it a much-needed boost of confidence.

Whether they can get over Boolarra is another matter.

The Demons are going through a horror trot at present and will need to be fully charged if they want to beat Hill End.

On form they should win their third match, but they can not take Hill End too lightly.

Yallourn-Yallourn North should return to the winner’s circle with victory over Trafalgar this weekend.

The Bombers were beaten by Mirboo North last week while Trafalgar recorded its lowest ever score against Yinnar.

In the first meeting of the season YYN recorded its biggest score and greatest margin against Trafalgar, but this time the Bombers should find the Bloods more competitive.

Morwell East will be smarting after its record low score of eight behinds last week and will be pumped to show fans it means business this week against Thorpdale.

The Blues cruised to a good win against Boolarra last week and with victory over the East could spring into contention for a final five position.

This game will go down to the wire as both teams strive to gain valuable points.

Morwell East won last time but Thorpdale could reverse it.