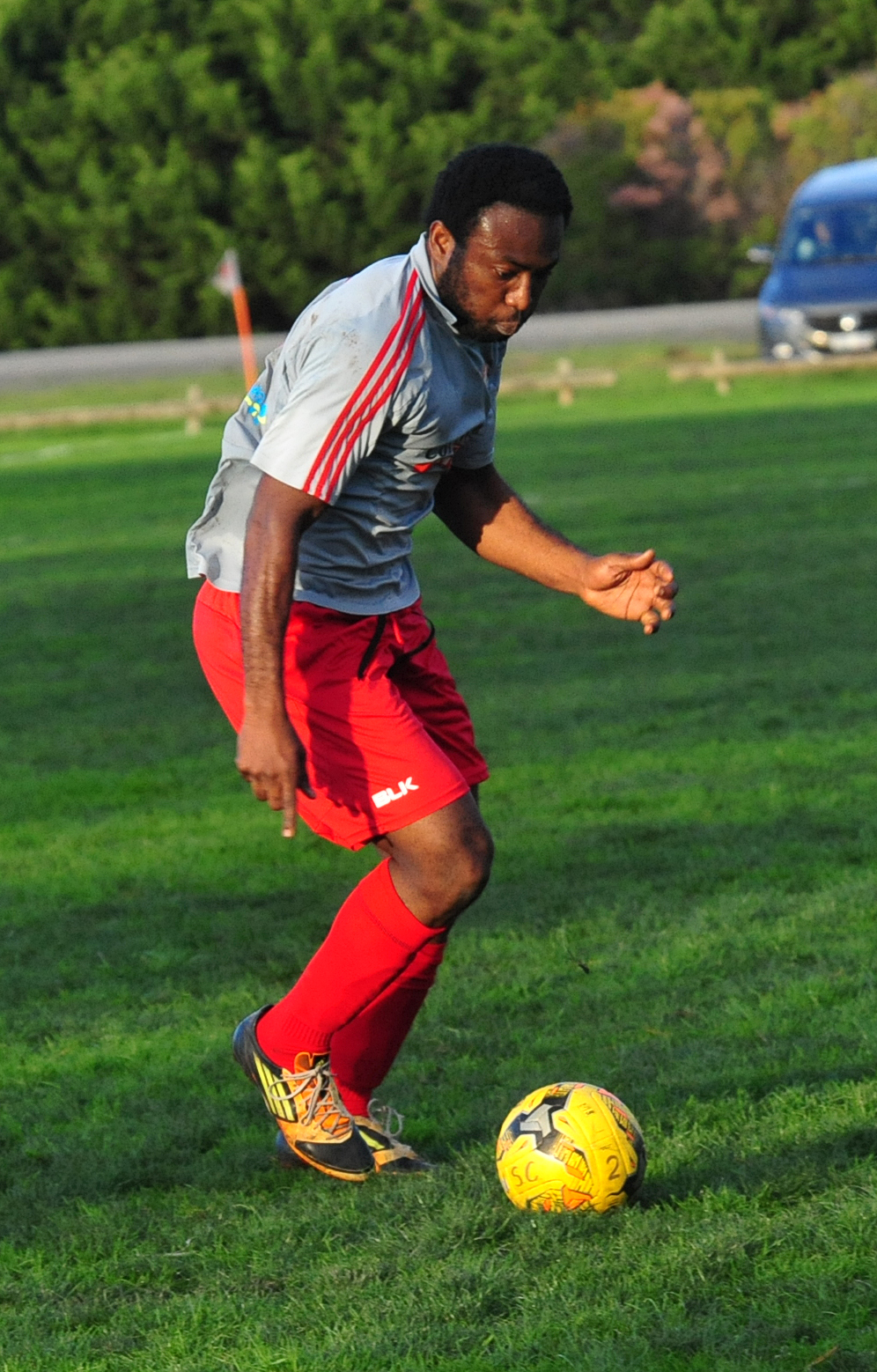 CHURCHILL United has gone from being humbled by the wooden spoon holder to defeating the reigning Latrobe Valley Soccer League champion in the span of a week.

Coming off a shock 1-0 loss to Trafalgar, the Rams regrouped at Hazelwood South Reserve to topple Falcons 2000 for the second time this season and moved into clear third on the competition table.

The 3-1 round 15 result was a far cry from last week’s frustrations against the Victory, which coach Mark Bianconi put down to several factors.

“The game against Traf we just couldn’t break them down. Everyone wanted to score rather than try to play our team game and work the ball around and try to draw them out because they sat eight players behind the ball,” Bianconi said.

“We didn’t create that many chances and the ones we did create we were offside or the keeper did well against us.

“This week we got the focus back… we always seem to get up for the hard games.

“We got out of the box really quick again… which we’ve done against most of the big sides this year.

“Falcons were a bit more open and attacking which I think played into our hands a little bit.”

Switched on from the start the Rams found the back of the net in the opening five minutes through Ray Myers.

The host did not relent and added a second through Daniel Beyer after about 15 minutes to put the Birds well and truly on the back foot.

Churchill custodian Ross Johnson, who had a fine game between the sticks, was called upon to save a sparkling Falcons chance following a Rams error and defended his goal stoutly to preserve the lead.

When Mitch Jackson buried another to make it 3-0 by half-time Falcons were all but out of the contest.

The visitor did manage to pinch one back in the second half, but Churchill defended resolutely, playing primarily on the counter, to ensure it wrapped up all three points by the final whistle.

With two wins over Falcons and victories over fellow top four sides Moe and Newborough-Yallourn United this season, Churchill has proven its credentials.

However Bianconi said the Rams needed to lift against the lower ranked sides to go all the way.

“We’ve won all our games against the top four so far this year, so in the big games we’re doing well,” he said.

“It’s those games where I guess we’re favourites that we’ve struggled to come away with the points.

“We’ve got to shift our mentality a little bit to get up for every game rather than just the ones we feel like.”

Churchill is now five points behind ladder leader Moe in third place, but has the bye this weekend.

In other round 15 action, Newborough-Yallourn United came away with all three points on Sunday after a high standard local derby against Monash.

Only three points separated the two teams on the ladder before the game and second spot was up for grabs.

Monash came out firing and had the first goal of the game on the board, thanks to Marcus Krznaric, before the Combine could get settled.

NYU started to get on top through the middle of the park and it was not long before a blazing shot from Mark Fairbrother hit the crossbar and rebounded back into play for Brandon Scott to tuck away a powerful header.

With the game in the balance both teams had chances to score.

Midway through the half Fairbrother found room inside the Monash penalty box and drilled home a strike from 12 metres out.

Monash came out aggressively in the second half and pushed for an equalizer.

NYU had to absorb a lot of pressure for most of the half but held on to claim a 2-1 win.

The Combine is now one win adrift of top side Moe United, which had the bye this week.

The remainder of the round featured a string of one-sided affairs.

After a slow start Traralgon City blew off the cobwebs in the second half to crush East Gippsland United 6-0, Olympians overcame Fortuna 5-2 in a high-scoring clash and Sale United thrashed Tyers 5-1.

Morwell Pegasus and Trafalgar Victory had their game postponed due to weather and ground conditions.