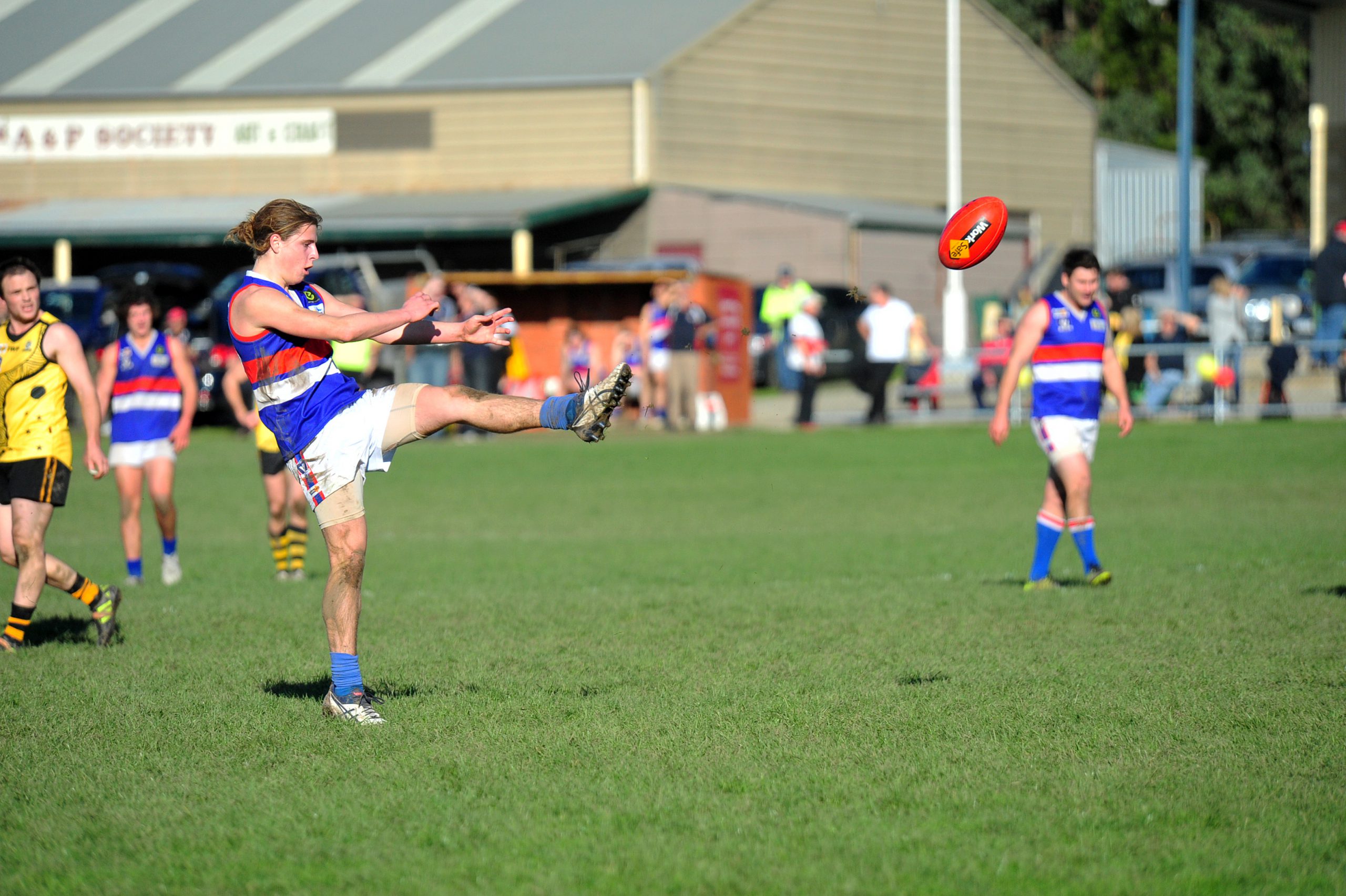 Mid Gippsland pride is at stake for Boolarra and Yarragon when they meet on Saturday.

The eighth-placed Demons could potentially step up the ladder if they record a win and gain more than 2.23 percentage points.

The Panthers took the points at the last meeting but the seventh-placed team has not lived up to expectations since.

Yarragon has lost five consecutive games while Boolarra’s last win was on 2 July against Hill End.

It has been a disappointing season for both teams but either side would like to end it with more wins under the belt.

Yinnar would rate this as a must-win game as Thorpdale defeated the Magpies earlier this season.

The Blues are only six points from the top five following three successive victories, leaving Yinnar with a tough task ahead.

Thorpdale’s high scoring last round against Trafalgar earned it a massive 21.54 percentage points.

Only two wins separate the Blues and Magpies, with Yinnar in the shaky position on fourth spot.

Over the years these two have put in great battles and if Yinnar succeeds it will be its 100th win against Thorpdale.

On form Yinnar is poised to win, but Thorpdale will not be a pushover.

Morwell East is hanging on to a finals position by only six points and must make every game count.

Thorpdale is the Hawks’ biggest danger and with six matches to play the Blues are waiting for the East to slip up.

However against Hill End it looks a certain victory for Morwell East.

The Hillmen play better at home and will provide a competitive challenge for the Hawks.

In the match of the round first plays second and highlights are guaranteed.

Newborough is playing top class football and is enjoying a run of 10 consecutive wins, with its last and only loss in round two against Yinnar.

YYN has kicked a massive 53 goals in its past two matches but would be hard pressed to kick 10 against the competition’s best defence.

YYN superboot Dean MacDonald has created two records in the past two weeks with 12 goals in both matches.

Against Trafalgar his 12 goals beat a 47-year record held by the legendary Barry Bourchier (1969) and his further 12 last Saturday against Hill End beat another Bourchier record of 10 set in 1990.

With MacDonald in good form Newborough will need to watch him closely.

Mirboo North will go into this match full of confidence knowing that second place is up for grabs.

The Tigers know Trafalgar will be hurting after its poor effort last week against Thorpdale.

The Bloods are expecting up to six players to return from personal commitments to bolster the side.

Mirboo North should not have too many problems against Trafalgar but it can not take its opposition too lightly.