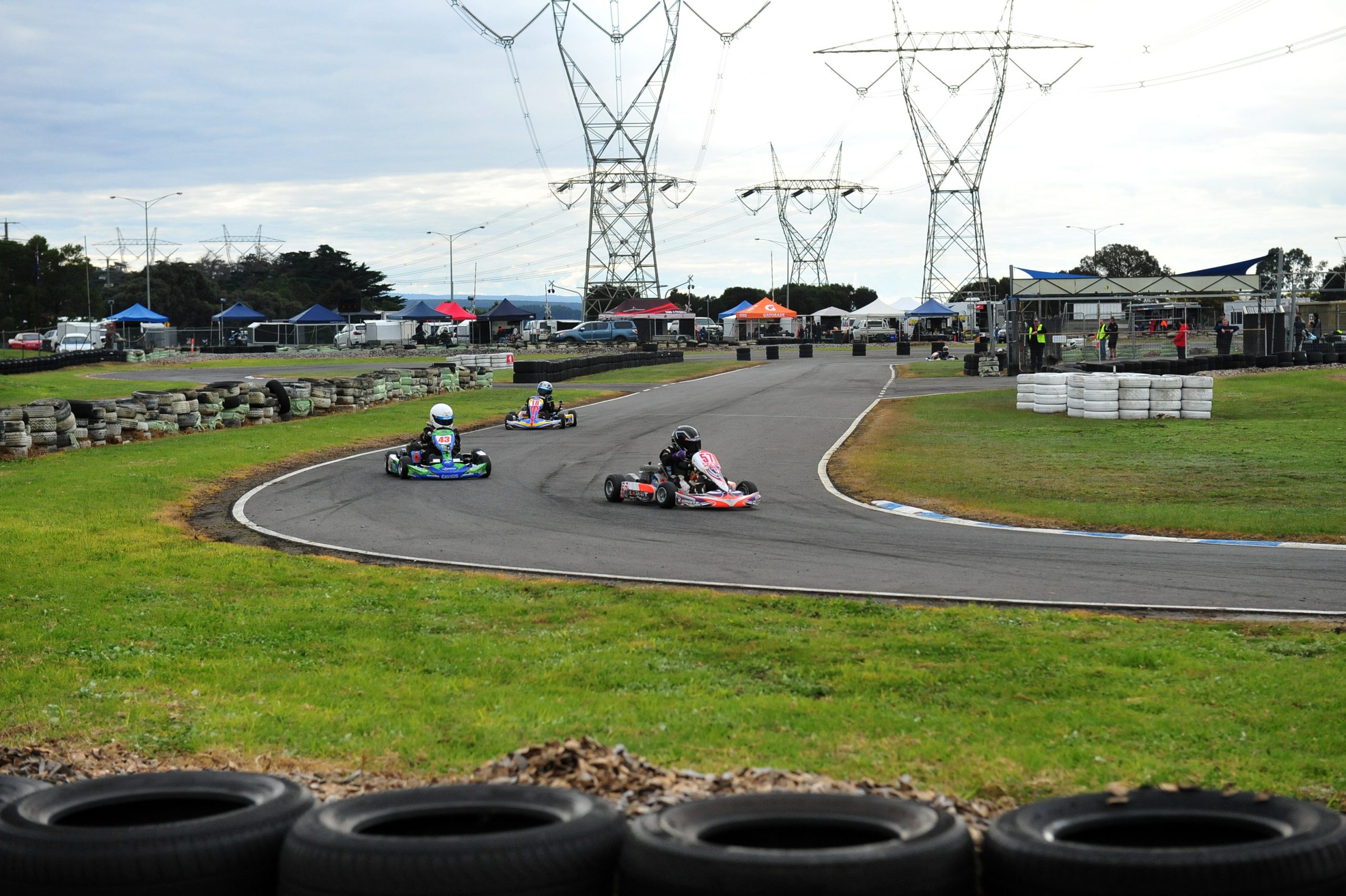 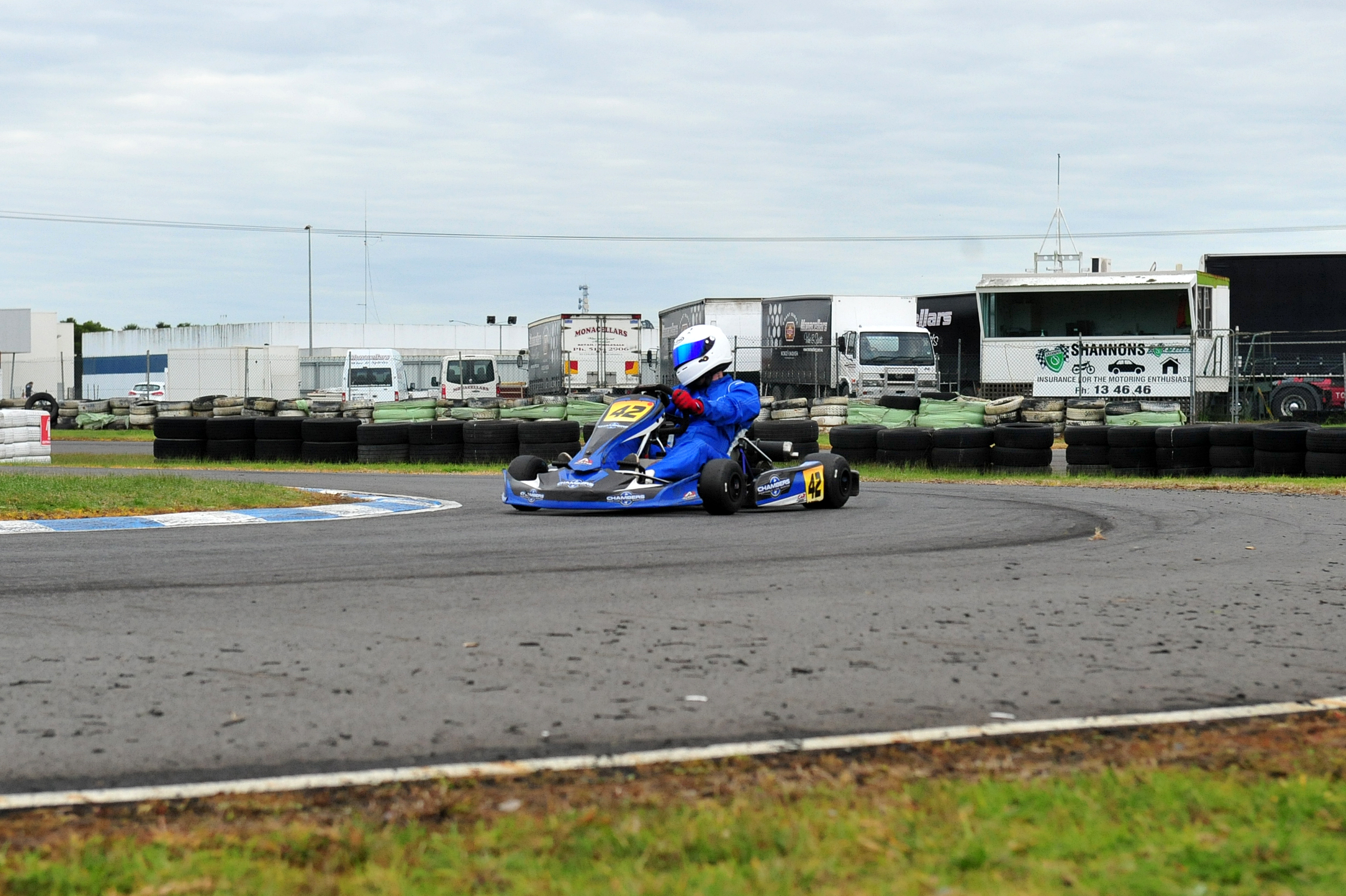 IT was on like Donkey Kong in the Mushroom Cup when Gippsland Go Kart Club staged its 16th annual Australasian C and D grade titles in Morwell at the weekend.

Some 70 drivers from across Victoria, and two juniors from Tasmania, converged on the Latrobe Valley to compete in the amateur event.

The host club was competitive across the divisions with a couple of standouts, including Paul Clough, who drove like he had a golden mushroom on hand to take out the TAG 125 restricted heavy class.

A trifecta in the TAG 125 restricted light division was the major highlight for the host when GGKC drivers James Fyfe, William Jacobson and Ross Stubbs filled the podium in the class.

GGKC secretary Anita Stratton said the championship was an opportunity for up-and-coming drivers to have a taste of glory against similarly skilled competitors.

“They start off with a C and D rating; when we used to put them in with the other grades they never won anything so we decided to put on this championship for them, and it’s now in its 16th year,” Stratton said.

“They’re proud because they’ve got their own titles and they’re racing against their own people.

Heats were 18 lap races of the circuit and the finals were 25.

The club races next on 28 August.