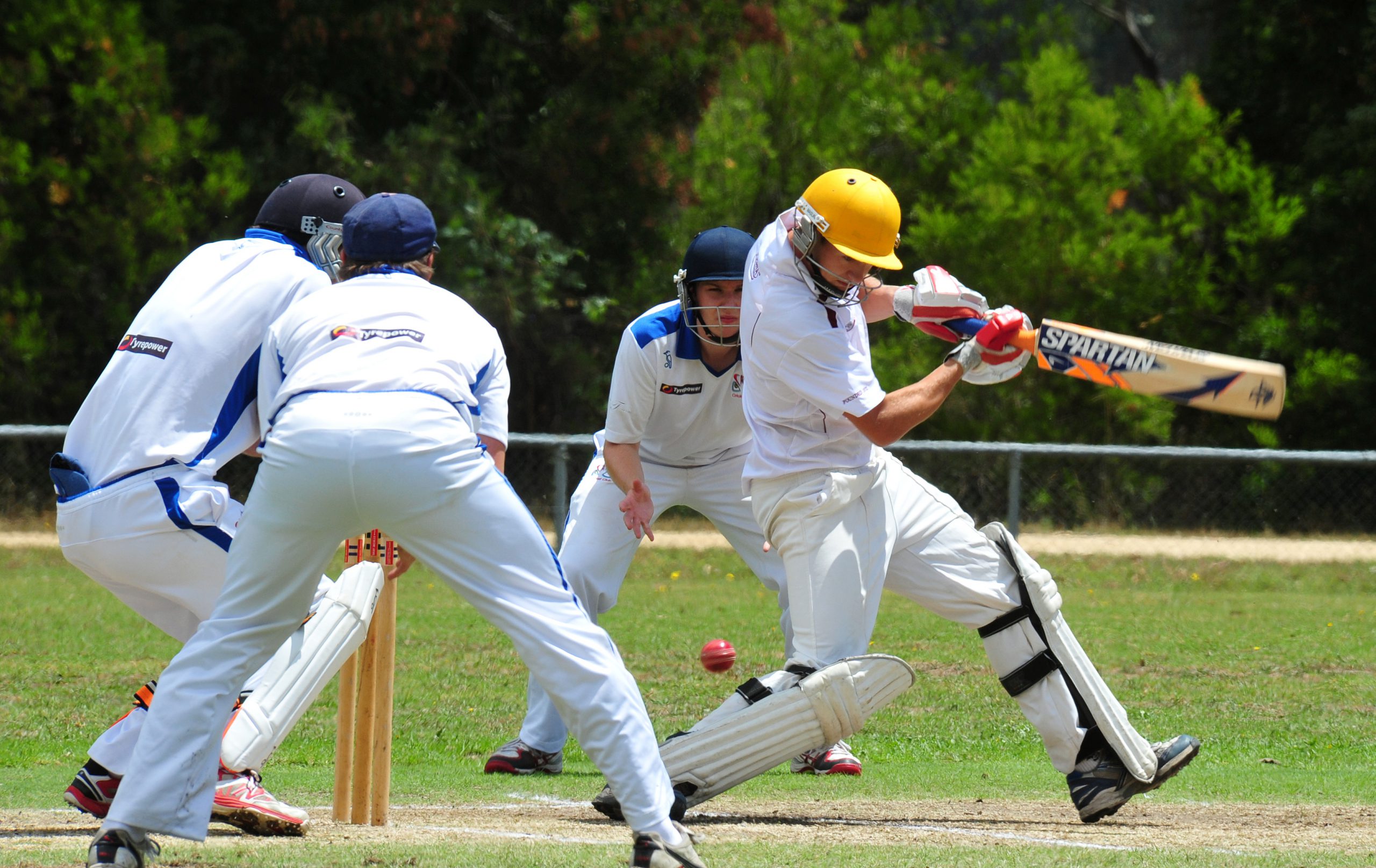 A revamped Twenty20 competition and expanded finals series headline changes to the Traralgon and District Cricket Association which league president Kevin Foley hopes will boost interest in the sport.

The competition will feature a two-day Twenty20 tournament which will be played on the weekend of 7 and 8 January, with a round robin stage on .

The winners of the group stage will play finals at Traralgon’s Duncan Cameron Reserve on .

Foley said he believed the new structure was more marketable.

“We felt we’d get a more special Twenty20 tournament,” he said.

“The idea is to have a little bit of pride, 12 teams and the final at Duncan Cameron (Reserve) should be pretty big.

The wicket at the reserve has been refurbished in the off-season and Foley said he expected it would be playing “beautifully” by the time the tournament began.

“Generally, Duncan Cameron Reserve is renowned for being a very good batting wicket,” he said.

With each club only having one team in the competition, the league is expecting strong support.

“Clubs will have their B and C grades not playing, so I think they’ll be well supported by themselves without other people coming,” Foley said.

“Hopefully the local community will come and have a look because it’s right in the middle of the Big Bash.”

Meanwhile, the new finals structure means this year the top six teams at the end of the season will play in the post-season – up from four in previous years.

The new structure will be used in A and B grade and means third will play sixth and fourth will face fifth in elimination finals in the first week of the finals.

The first and second teams on the ladder will have the week off before returning to action in week two.

The winners of these games will face off in the grand final the following week.

Foley said the change was adopted in an effort to boost interest from clubs after the Christmas break.

“The first idea of it was to rectify a bit of a draw problem, but in the we felt it was a good opportunity to give a bigger depth of clubs that could aim for finals,” he said.

“After Christmas the (top) four’s usually set and there’s not much interest in cricket.

“What we’re after is a longer timespan where clubs can be interested in cricket.”

The league is also on the hunt for ex-cricketers or people who have recently moved to the area to take up paid umpire positions.