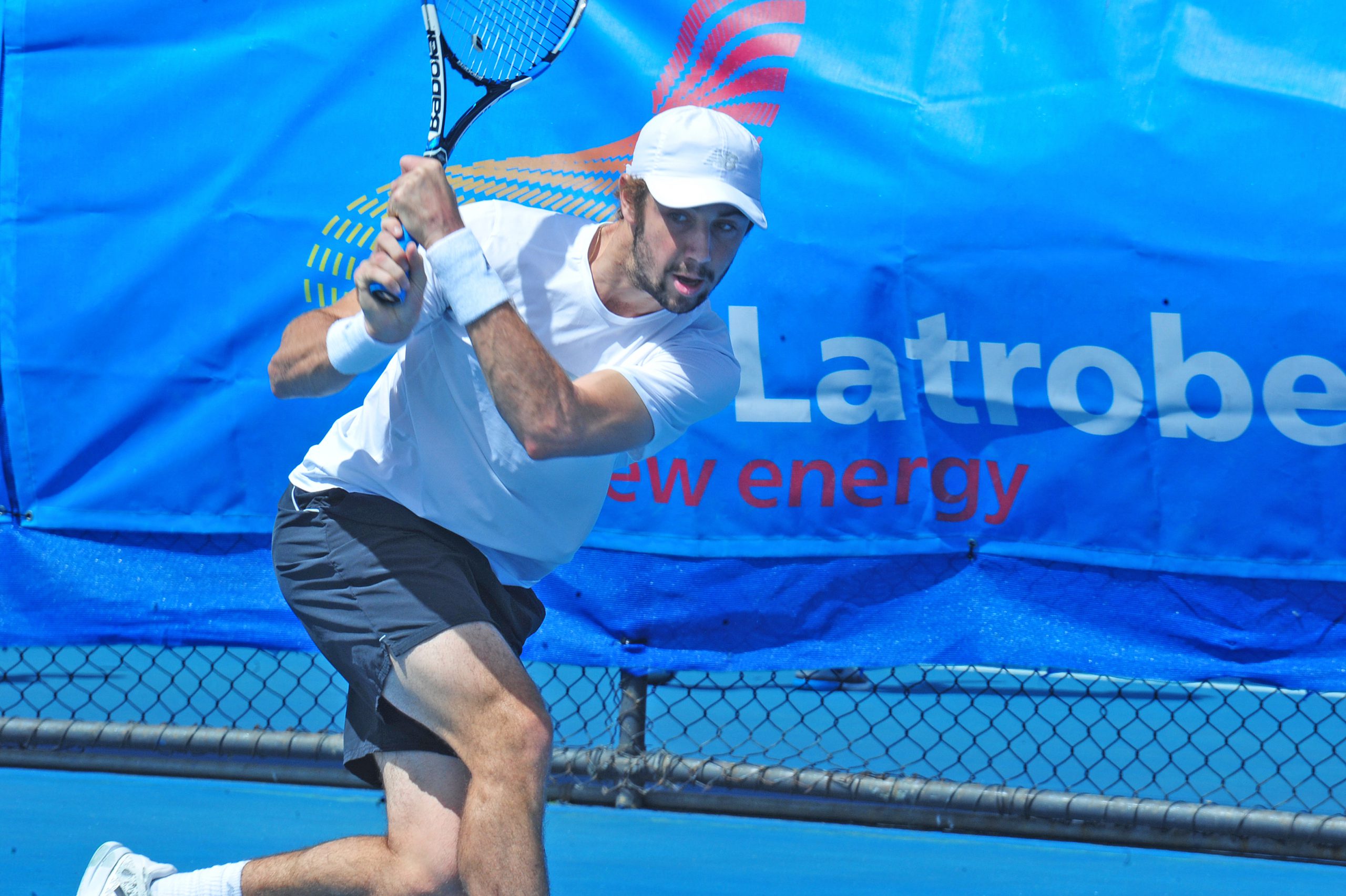 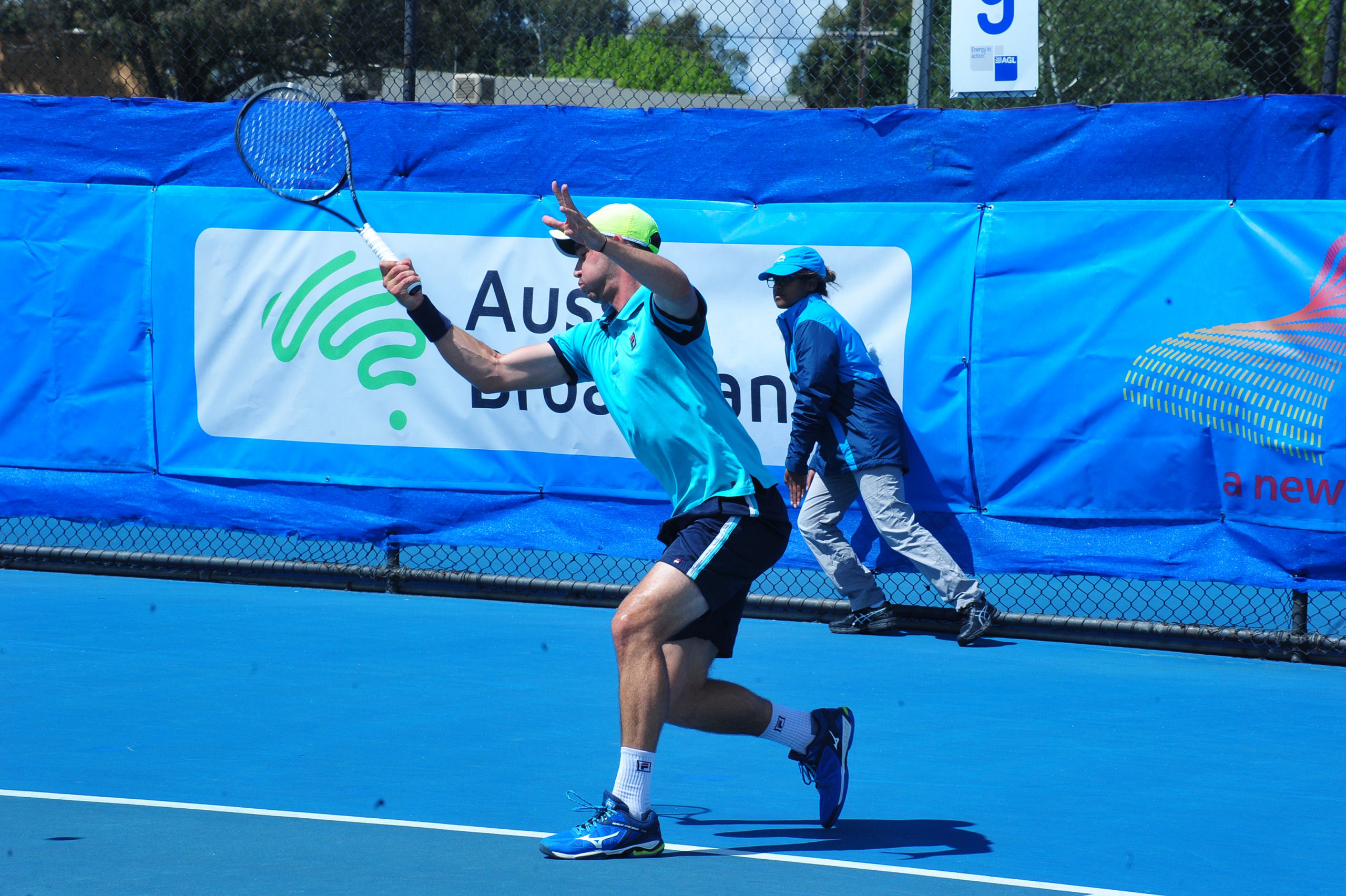 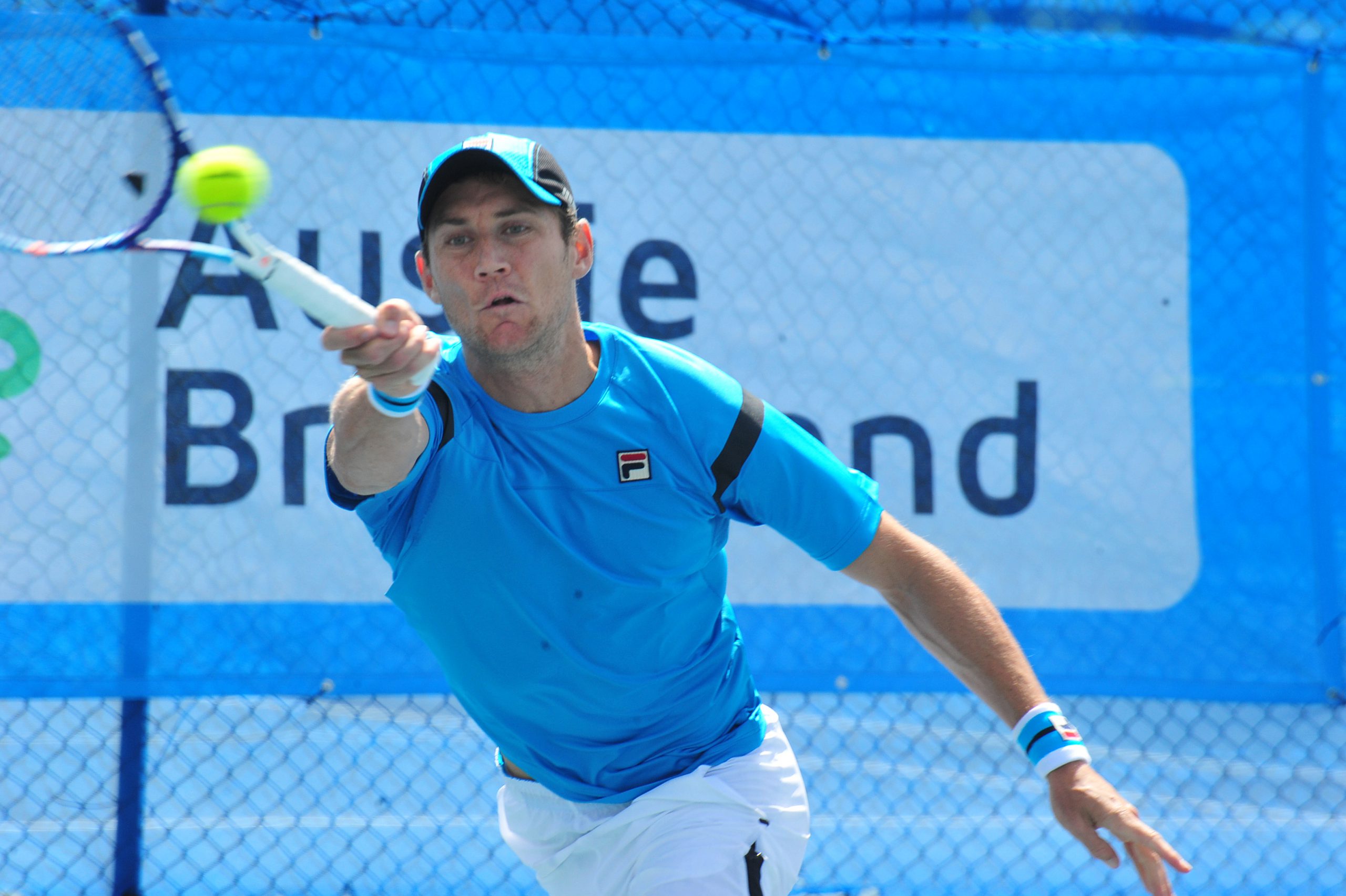 Duckworth was dominant at the baseline from the outset and soon broke his opponent’s serve twice in the first four games to take a 4-0 advantage.

Tearney soon started to find some rhythm and pulled back two games, but could not prevent the Sydney-sider taking the set 6-2.

Duckworth said he was happy to “get that lead and run with it”.

“He was always sort of playing catch-up, which I think worked in my and it definitely helped towards getting the win,” he said.

The second set provided a stiffer test for both competitors as neither player seemed able to break the other until the sixth game when Duckworth pulled ahead.

The match ended when hit the ball into the net, where it popped up and landed the court.

Duckworth said his opponent lifted as the match went on.

“To his he lifted and started playing a bit more aggressive and he was tight towards the end.”

The said he felt he was hitting his ground strokes well and would take confidence from the match ahead of his second-round showdown with Melbourne’s Omar Jasika.

“One match under the belt getting used to the conditions always helps and the next match is going to be tough against Omar,” Duckworth said.

Jasika said he was glad to get the win.

“The first match is always the toughest – once you get through that you get a bit of momentum,” the said.

“I think this is definitely a big hurdle for me and hopefully now I get some rhythm and momentum.”