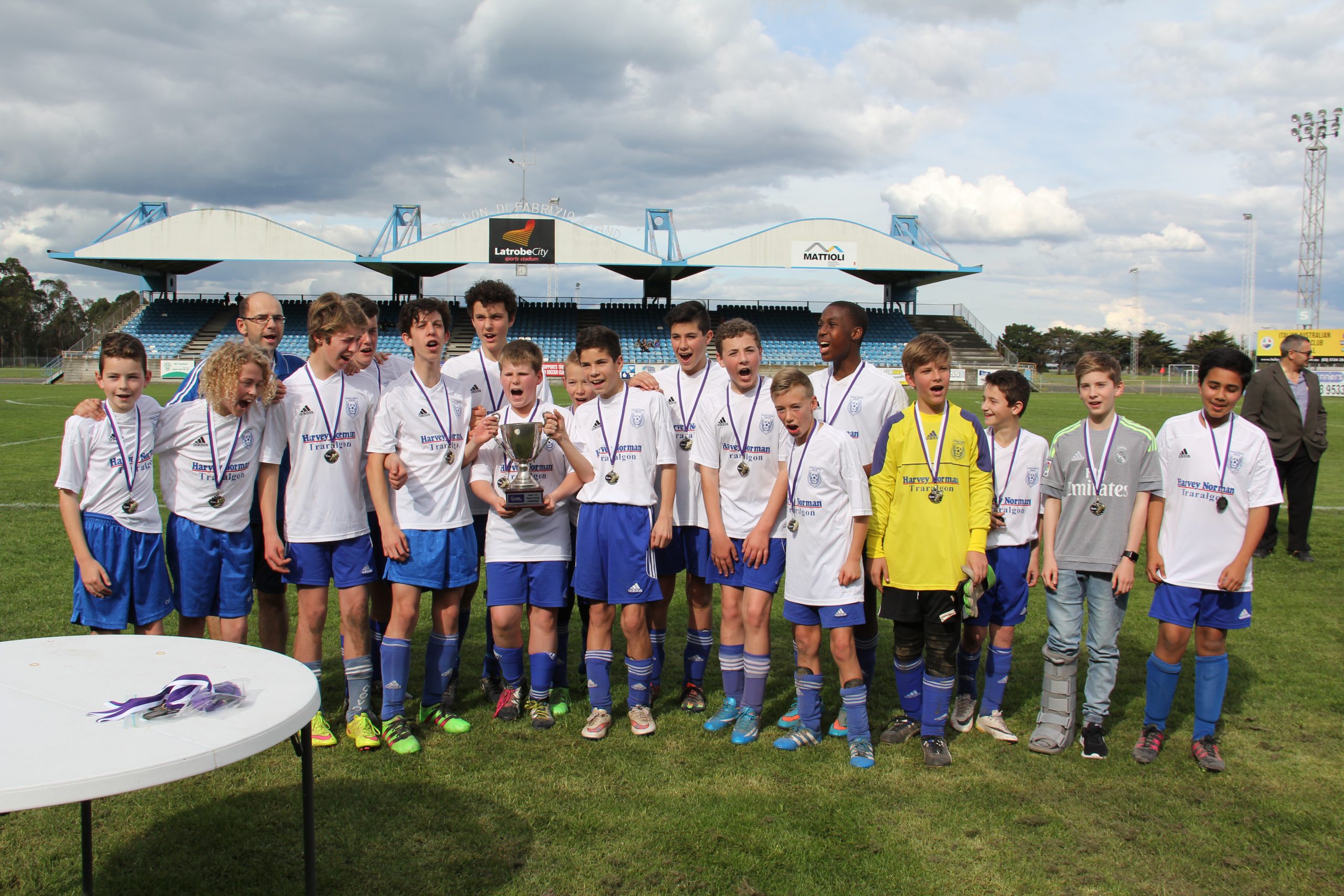 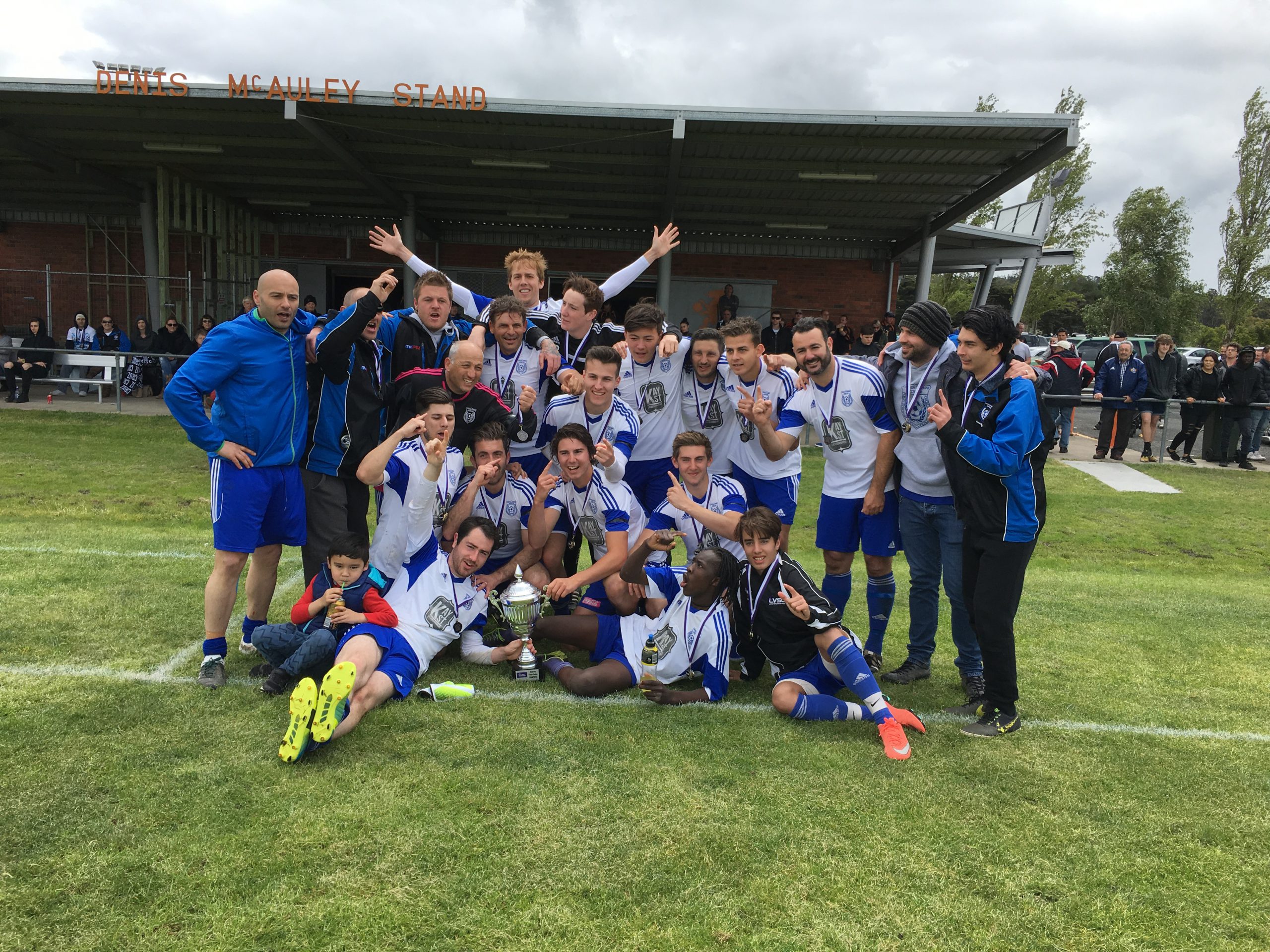 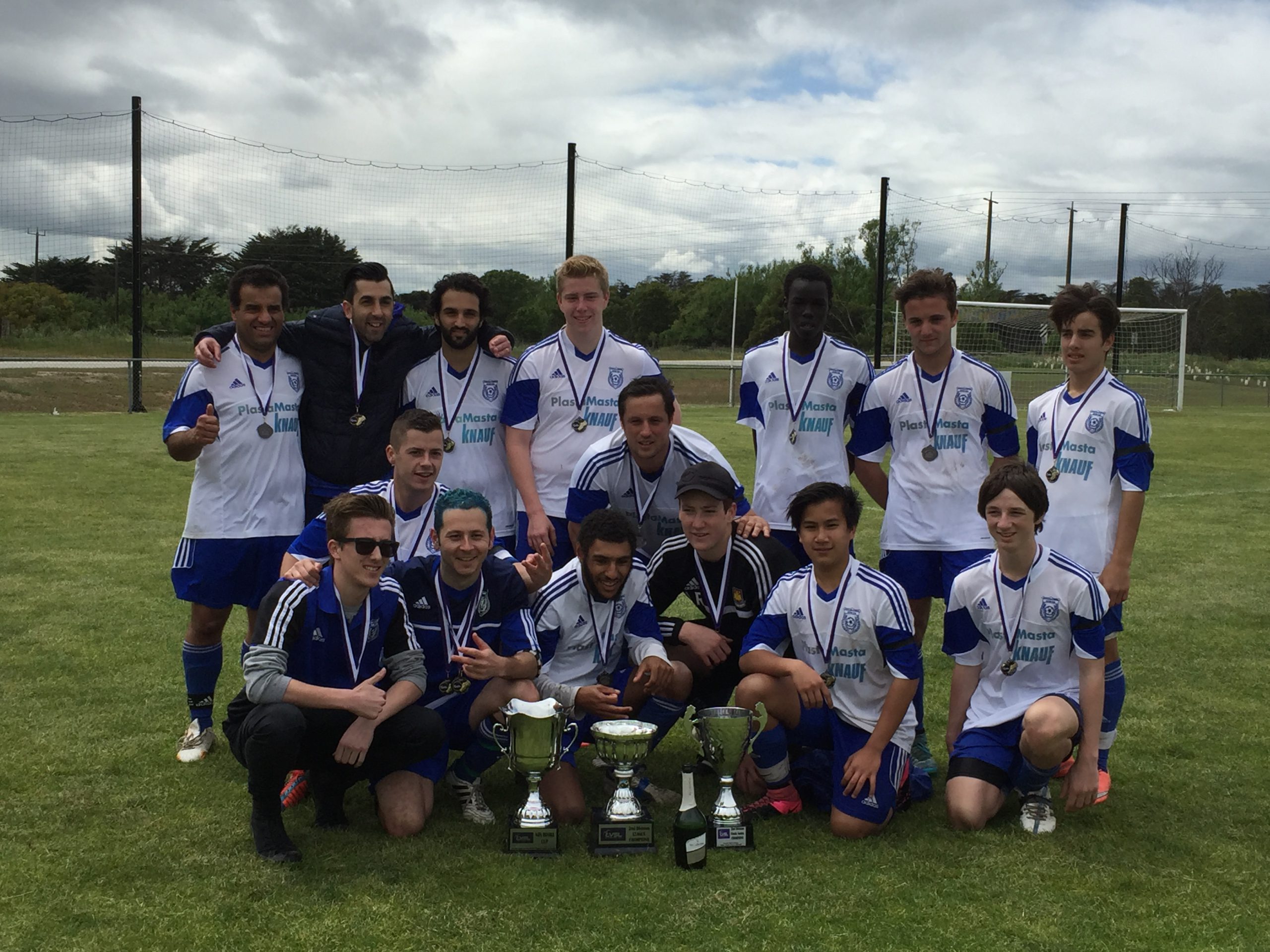 Traralgon Olympians has capped off the 2016 Latrobe Valley Soccer League season with success across the board.

The club won titles in senior and junior grades with the reserves, second division, under 13 girls, under 14 boys and under 16 boys earning silverware.

Continuing senior coaches George Fkiaras and Marcus Hunter said they were excited by the club’s future potential, especially with the healthy crop of junior talent coming through the ranks and retaining senior and experienced players.

In the juniors, Olympians’ under 16 boys won the league championship and came out on top in a tight grand final against Fortuna.

In the under 14 boys, Olympians finished runner-up in the league, however defeated league champions Monash 3-1 in the grand final.

In the under 13 girls, Olympians finished runner-up to Falcons in the league and grand final.

In the senior ranks, the second division team took out the treble in convincing manner and the reserves won a hotly contested grand final against league champion Sale City.

In the second division, league and cup champions Olympians flexed their muscles early to set up a 7-1 victory against neighbours Traralgon City.

In the reserves, it was a cagey start to the game with goal scoring opportunities hard to come by.

Olympians left it late when Tony Colaciello guided a header past Sale’s goalkeeper to secure the 1-0 win.

The club is hoping to mirrors this season’s success in 2017.