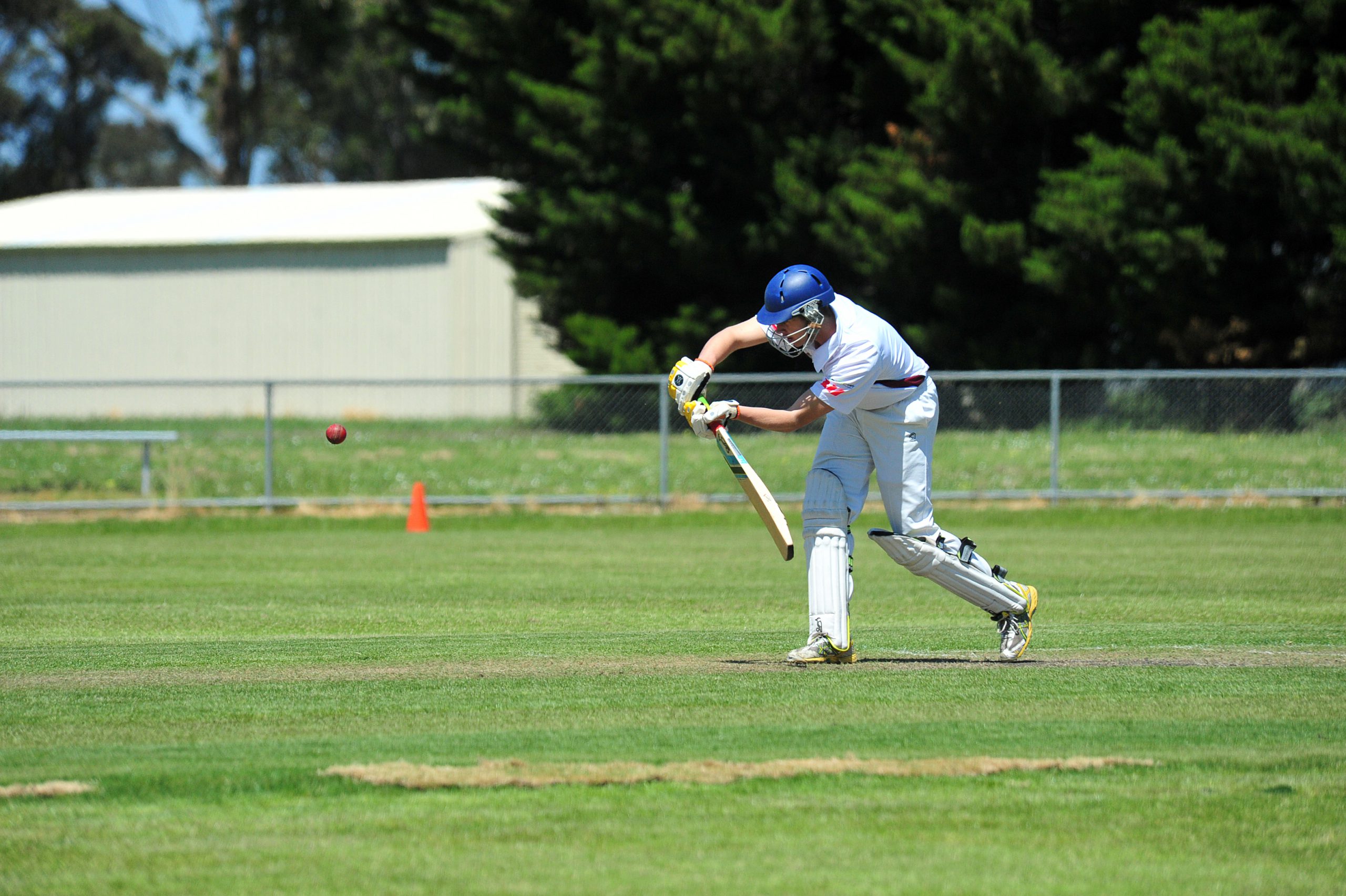 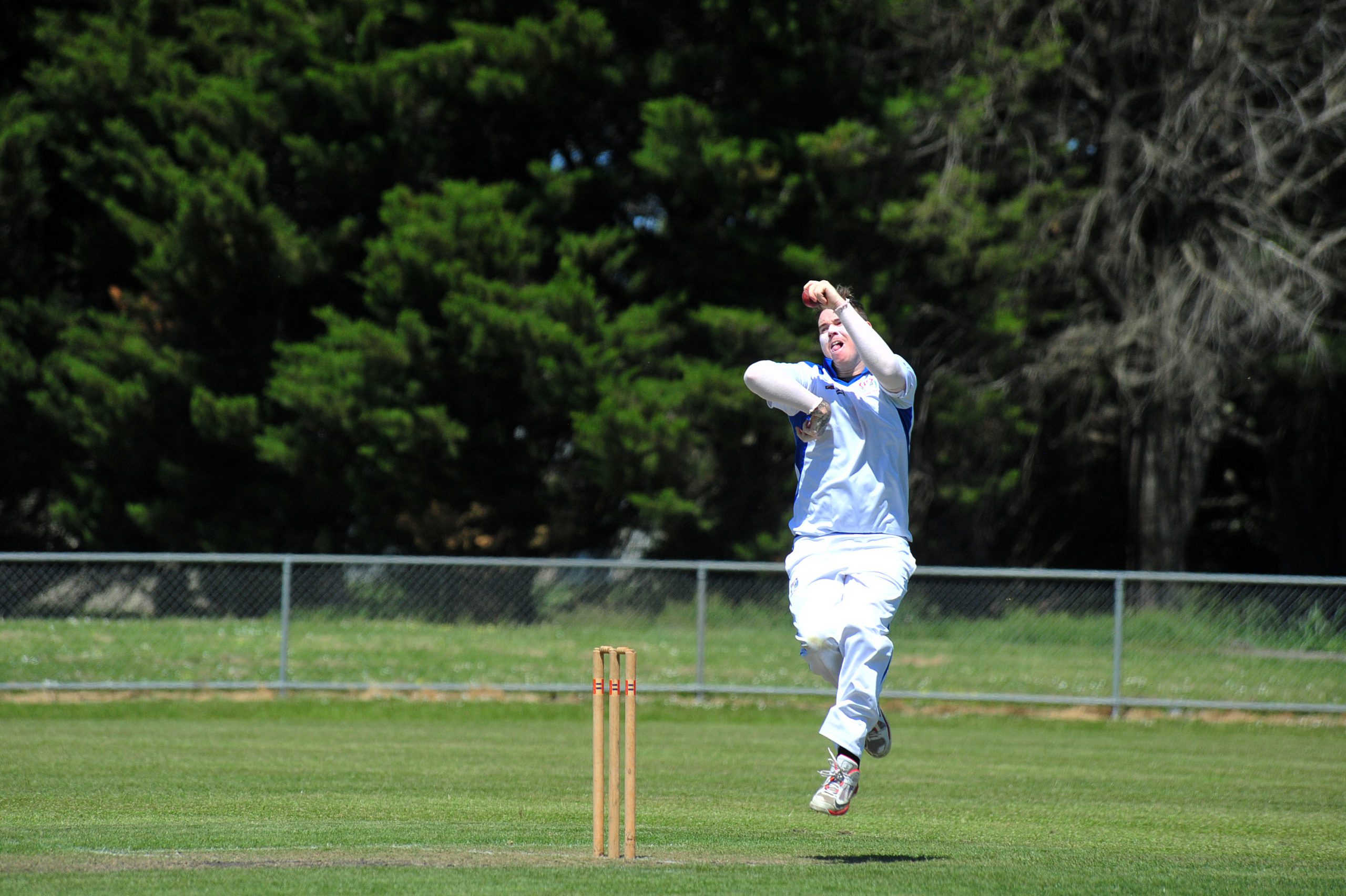 With glorious weather the second day of the Traralgon and District Cricket Association third round provided results, with only one game ending in a draw after last week’s rain.

Ex Students’ Lee Stockdale was the star of the round with a magnificent 139, while Glengarry and Imperials played out a thriller.

Centrals started day two on 4/87 in its match against CATS in one of the few games where play was not abandoned during the opening weekend’s rainfall.

Stuart Brooks made a defiant 27 before being dismissed with the score at 5/107.

Centrals batted out its remaining 35 overs to score 9/220, with Sam Gray top scoring with a patient 64.

CATS started its run chase well with an opening stand of 81 between Jamie Cochrane (41) and Declan Wilson (40).

The key moment in the game was the arrival of Ben Julin at the crease and as the run rate rose CATS got further behind.

The target became too much when Julin was out for a well made 39.

CATS eventually finished 6/163 meaning the game finished as a draw as the first innings had not concluded.

IMPERIALS and Glengarry fought out a thriller in their match at Fred King Oval, which finished with the visitors falling an agonising four runs short of the Magpies’ total.

Imperials then went in to bat with a target of 203 from 62 overs.

The visitors started well with an opening stand of 45, before Hibbs for seven.

The key wicket of Joshua Rurawhe went for nine and Imperials were 2/66.

Stuart Jones in good form was batting well before he was out with the top score of 72.

Imperials captain Brett Chapman was taking his side closer to victory, while Ryan Morley batted well in the middle order with 27.

In a cracking finish, Imperials needed five to win with three overs to play and one wicket in hand. Chapman was the last man out, dismissed for 69 with the team dismissed for 202.

The best bowler for Glengarry was Adam Brady with 5/68.

EX Students put on a clinic in its match against Traralgon West after winning the toss and electing to bat.

Adam Jaensch was promoted from B grade and did not let the team down with a hard hitting 78, while Jackson McMahon chipped in with 40 not out.

The star of the day was Sharks captain Lee Stockdale with a mesmerising 139, playing shots to every part of the Traralgon Recreation Reserve.

Stockdale posted a half century in his previous knock against Churchill and could cause the league’s bowlers some headaches if he continues his current run of form.

Matthew Kirkham returned the best figures for the Traralgon West bowlers, with 1/54 off nine overs.

Traralgon West batted 40 overs to be all out for 92, with Ben Edebohls (24), Timothy Howe and Brenton Howe (15 each) the only batsman to reach double figures.

Jackson McMahon, with four wickets and Andy Mathews wuth three were best for the Sharks.

GORMANDALE travelled to Churchill for a one day match, won the toss and batted first.

Opening the batting, Chris Lehner (24) and Leigh Churchill (22) put on 38 for the first wicket.

Conor Little made 18 batting at three, while Jefferson Daniel (19) and Shaun Barbour (16) both made small contributions as the Tigers reached 9/144 off its 45 overs.

Gormandale started well to have Churchill 2/9.

Nic Duncan made 38 batting at three for the Cobras and John Keighran made a match winning 64 not out.

Paul Metlikovec got among the runs, making 27 not out as Churchill proved too good for Gormandale – romping home with 3/148.

In the final game Toongabbie hosted Rovers in a one day clash.

Toongabbie won the toss and batted first with the Rams reaching a solid 9/153 off their 45 overs.

Jase Veneman top scored with 27, while Michael Dunn (25) and Daniel Nelson (23) got starts.

Todd Mann opened the batting for Rovers and top scored with a well-made 42, while Stefan Sbaglia contributed 20.

Rovers got close but fell 15 runs short after being bowled out for 139.

MTY Raiders had the bye.