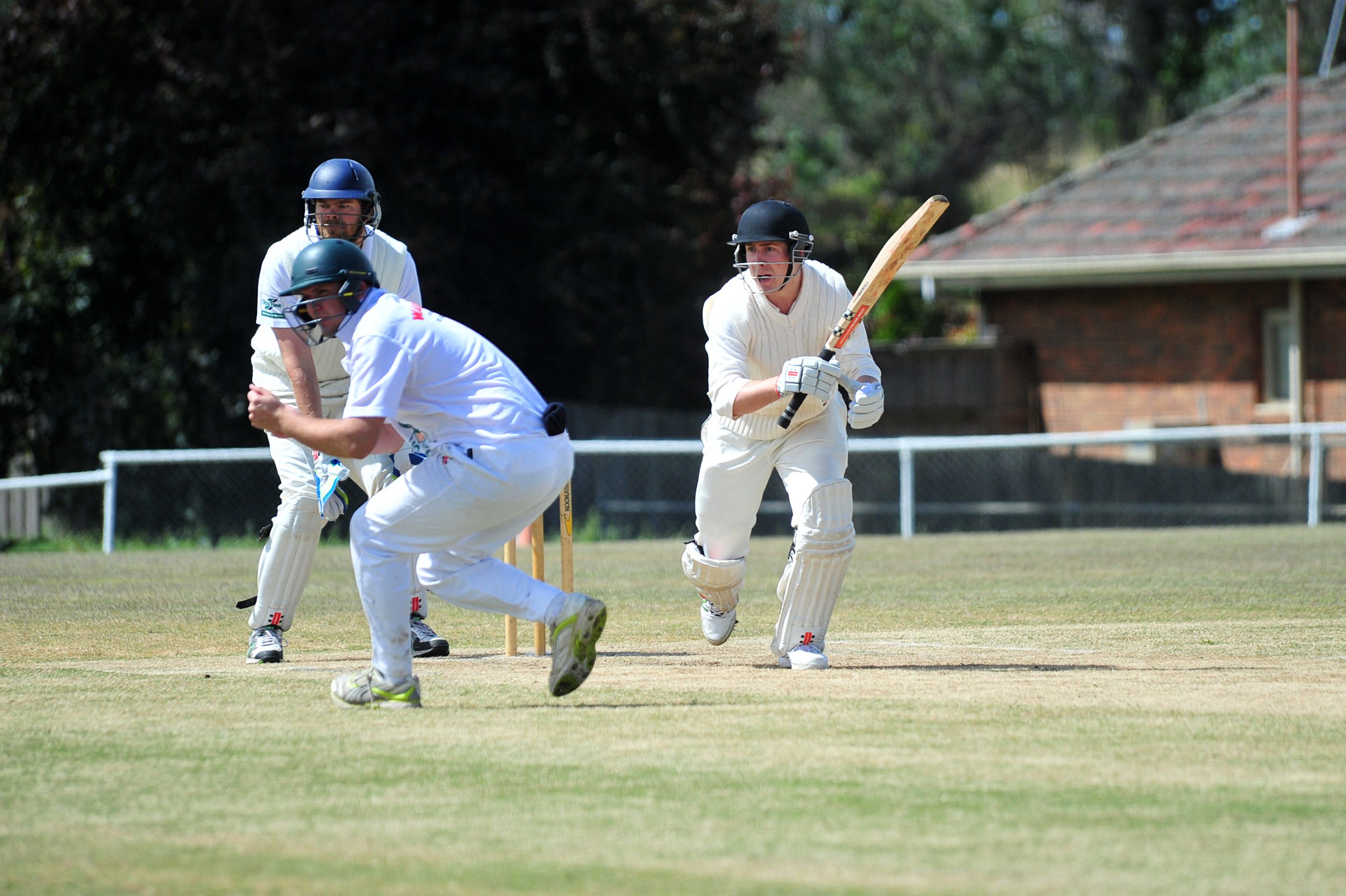 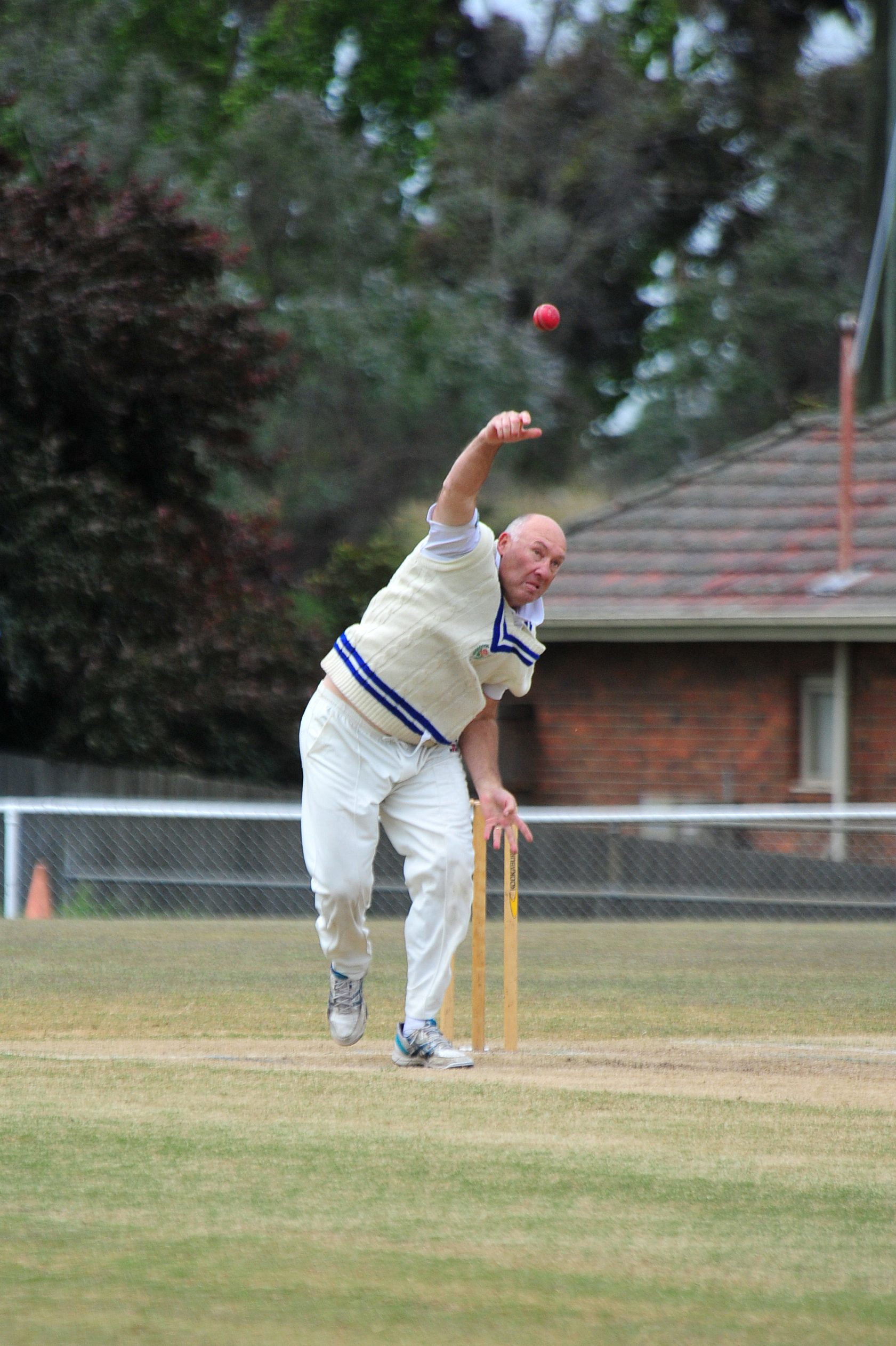 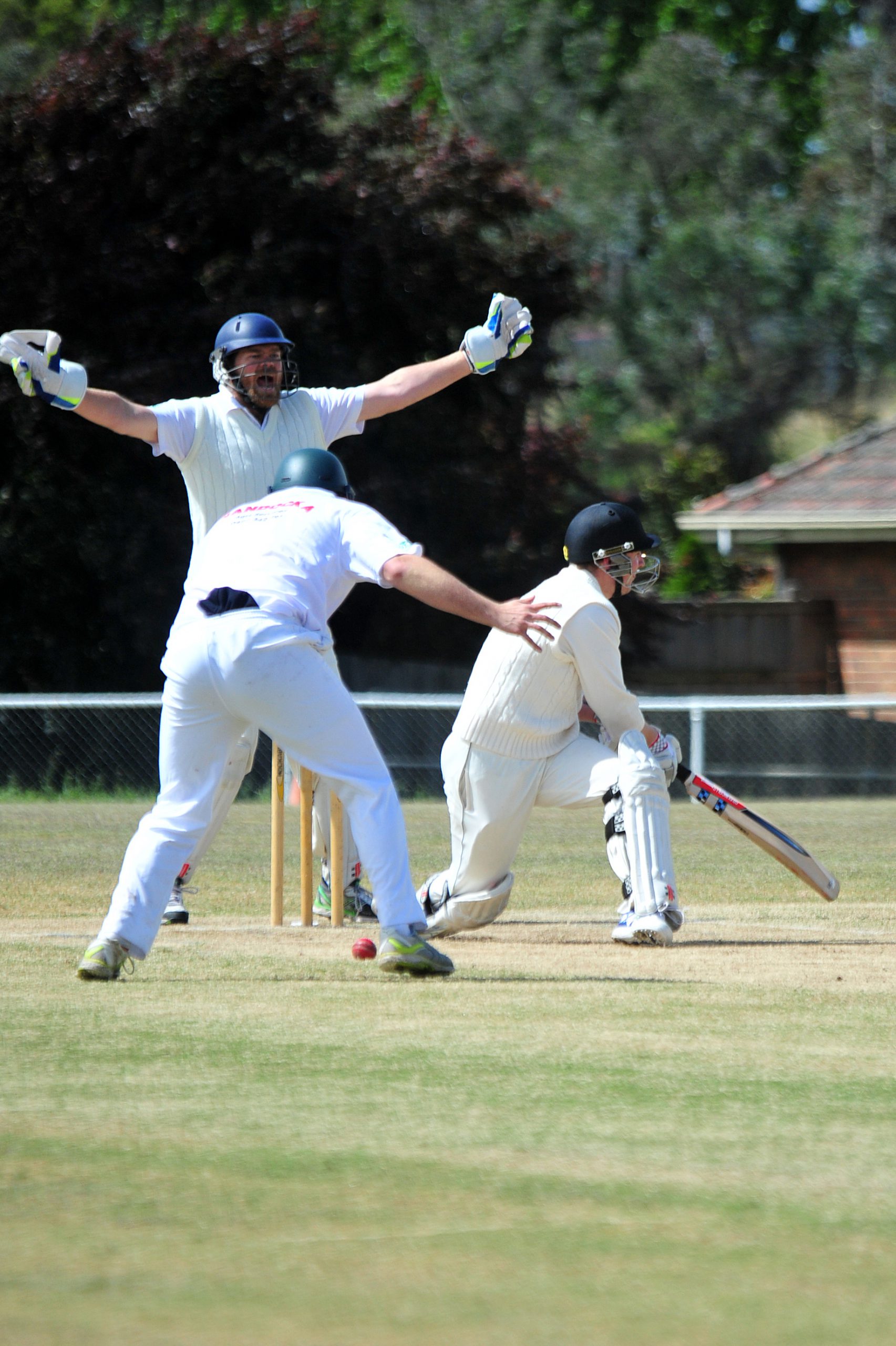 Wild weather affected the Traralgon and District Cricket Association on Saturday, with two games washed out and others delayed.

Toongabbie got itself into a dominant position on the opening day of its match against .

The Rams were rewarded for their decision to bat at Toongabbie Recreation Reserve after winning the toss, finishing the day 5/202 in a game which was played without interruption.

Tim Garner led the way for Toongabbie with an unbeaten 91 and was ably assisted by Calum Turner, who made 38 opening the batting before he was bowled by Andrew Matthews.

Matthews finished the day as ‘ leading with figures of 2/61 off 21 overs.

Michael Warne, Lee and Kade Duncan claimed a wicket each.

IMPERIALS will fancy its chances of a win after bowling out CATS for 148 on day one of their two-day clash at Traralgon’s Catterick Reserve.

CATS won the toss and elected to bat in the rain-affected match, with openers Jamie Cochrane (24) and Declan Wilson (20) getting their team off to a good start.

But a succession of wickets meant CATS slipped from 0/40 to 3/42 with both openers and Ben Julin (0) dismissed in quick succession.

Top-scorer Josh Keyhoe (26) looked to rebuild but was dismissed with the score at 5/97.

CATS lost its remaining five wickets for the addition of 51 runs.

Bradley Sizeland (3/35) and Nathanael Campbell (3/43) did the bulk of the damage with the ball, while Scott Aitken and Joel Randall claimed two wickets each.

Hasan claimed the wickets of five of the top six batsmen on his way to figures of 6/59 off 26.2 overs.

Alistair Jenkin set about steadying the ship with Frank Marks (16); the pair added 26 before Marks was dismissed.

Jenkin went on to top score with 36 before he was caught by Gregory Bramwell off Hasan’s bowling with the score at 5/82.

No play was possible in Gormandale’s game against Traralgon West at Stoddart Park or Centrals’ clash against MTY Raiders at Yinnar Recreation Reserve.

Churchill had the bye.