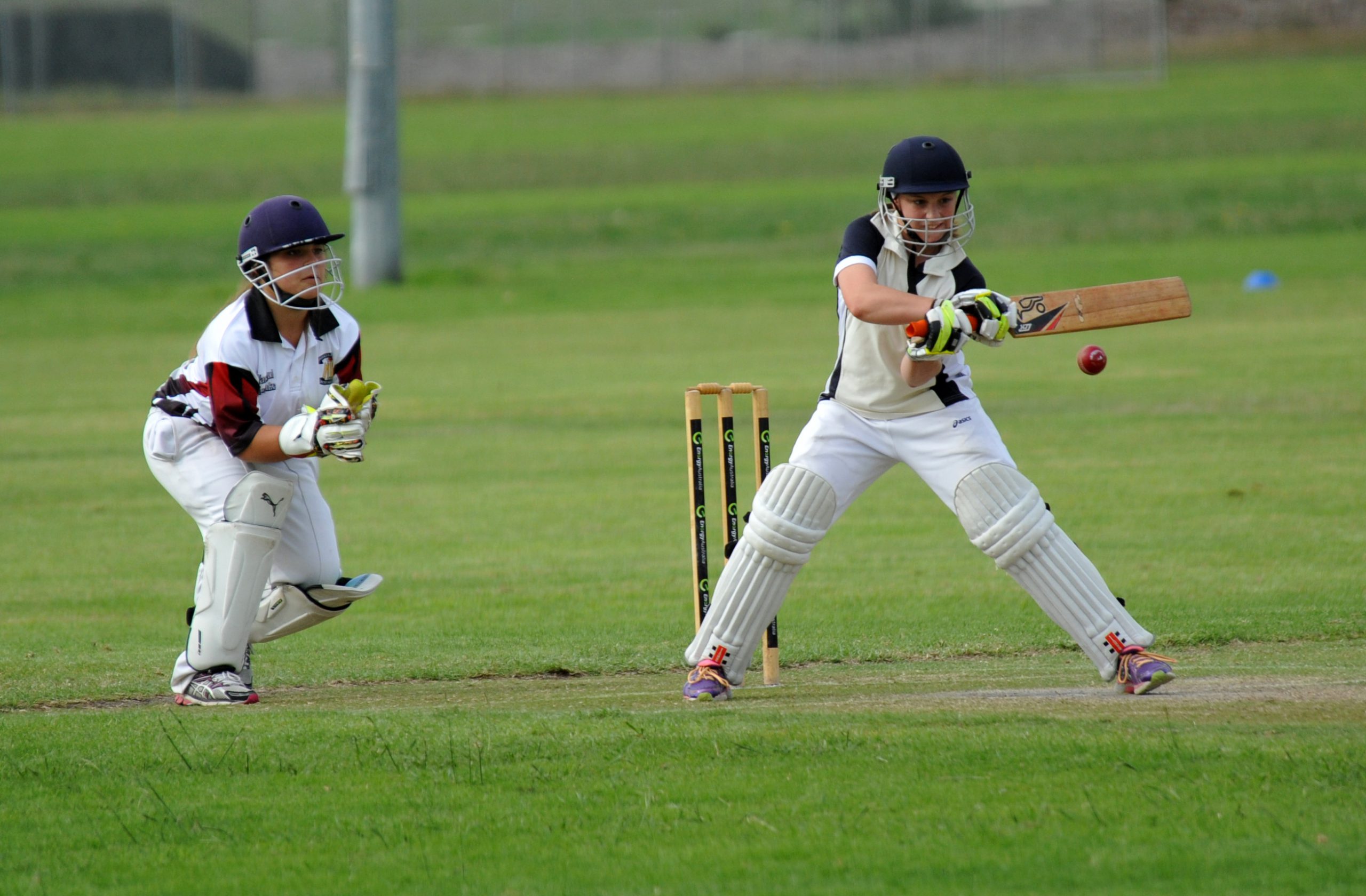 NICOLE Faltum is not your average 16 year-old – she’s an elite athlete in the making.

The Moe resident has been making a name for herself in the cricket scene, having shown promise from a young age.

Last weekend Faltum was called up for her debut Central Gippsland Cricket Association A grade match for Trafalgar men’s team against Jeeralang-Boolarra, which was washed out.

“Even though we didn’t get to play it was still a great opportunity that I was given,” Faltum said.

Playing for the Dandenong women’s firsts team in the Victorian Premier League, Faltum sits sixth in the team for batting, making 26 runs from four games.

Dandenong played on Sunday, which meant she was available for selection with Trafalgar on the Saturday.

“I was playing women’s cricket on the Sunday and I still train with Traf so I told them I was available for Saturday if I was given the opportunity to play,” Faltum said.

Most people would love to excel at just one sport. Faltum has excelled at three.

She has represented Victoria in cricket, captained the state under 13s soccer team and was also a former national champion in taekwondo.

Faltum now focuses on cricket as her sport of choice, but plays soccer and netball in the winter.

“I sort of had to choose (between soccer and cricket) now it’s getting quite serious, so I chose cricket,” she said.

For inspiration Faltum looks to fellow Gippsland cricketer from Bairnsdale, Sophie Molineux, who plays in the Women’s Big Bash League with the Melbourne Renegades.

“She’s a little bit older than I am, but I played with her last year and she plays in the women’s big bash league,” Faltum said.

“She is someone I really look up to.”

Faltum acknowledged the mental and physical challenge of competing at the elite level.

Her only setback so far has been a torn meniscus in her knee, but she simply labelled that as “just a little hiccup”.

“But I think that (the injury) just drove me to get over that and just keep going,” Faltum said.

To pursue a sport at the state level requires a lot of travel, with Faltum training at the Melbourne Cricket Ground.

“It’s pretty full on. I travel to Melbourne probably three times a week,” she said.

“My parents are amazing with the commitment they make just to take me to training and things like that.”

As well as these sporting commitments Faltum balances casual work with her year 10 studies at Trafalgar High School.

“(After school) I’ll hopefully go into the sporting field of some sort, like a sport psychologist or nutritionist or something like that, but I’m not so sure just yet.”

All the hard work, dedication and travel has paid off for Faltum, who has represented the state on multiple occasions.

Later this month she is venturing south to Hobart to play more cricket for Victoria.

“I love the game, I love the competition, I just really enjoy it,” she said.