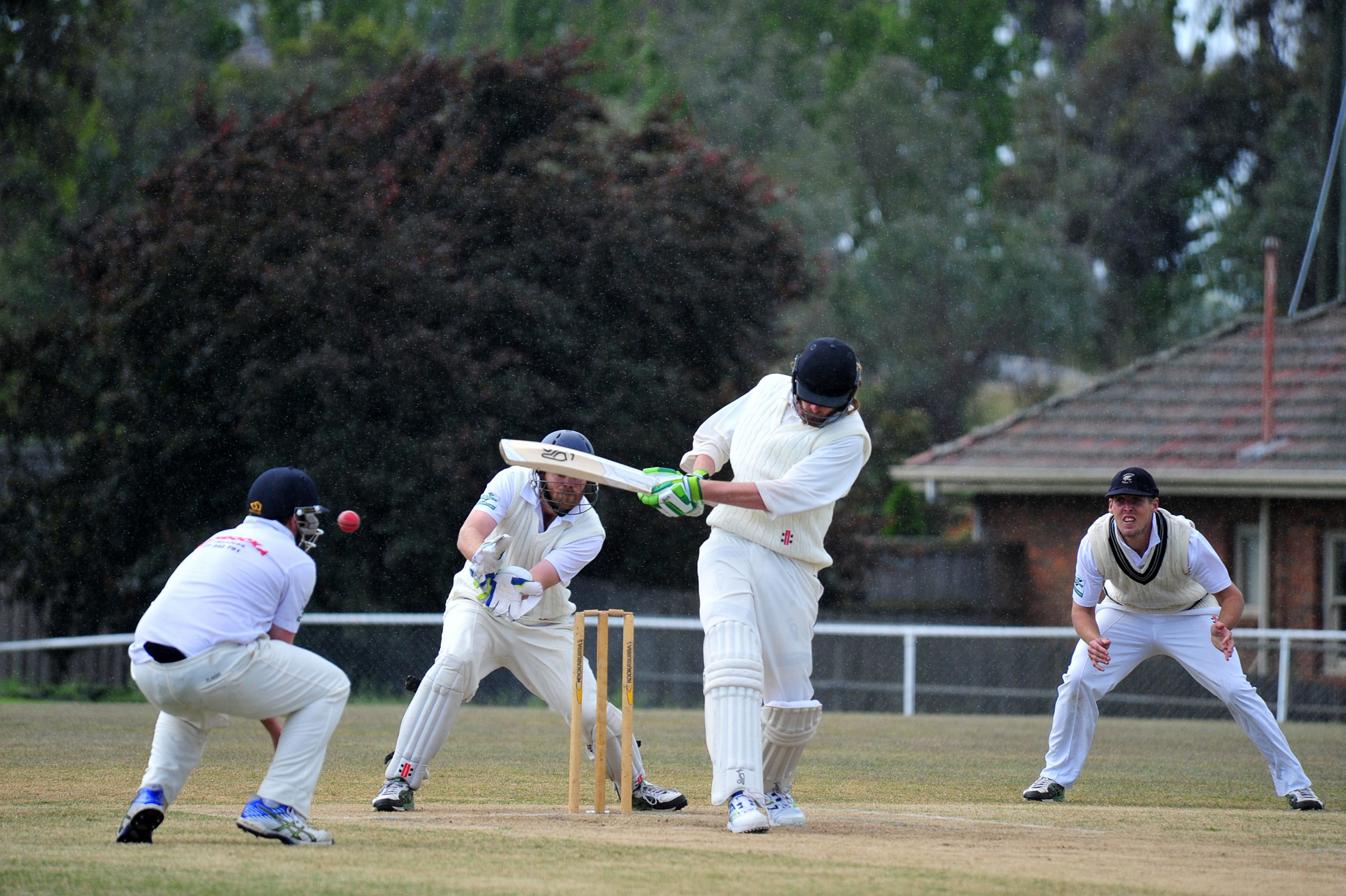 ALL five matches could go either way in a compelling weekend of Traralgon and District Cricket Association action.

Toongabbie posted 202 at home to set up the first real test for Ex Students’ batsmen this season.

The Rams bowlers are dangerous on home soil and always make batsman play on a deck that traditionally has some life in it early.

If the Sharks are to win its opening bats need to get through the first 20 overs so the likes of Victoria Country triallists Lee Stockdale and Jordan Gilmour can make good use of the pitch when it flattens out.

The Sharks remain favourites to win but if the ball starts to wobble the likes of Aaron Lynch and Tom Shippen will give the Rams a good shot.

Glengarry will be disappointed after posting 139 against Rovers in a game delayed due to wet weather.

With 80 overs left to play this week Glengarry’s bowlers will still be confident they can knock Rovers over, given batting hasn’t been the latter’s strength so far this year.

New Rovers skipper Kev Stoddart will be keen to guide his team to a win and if Simon Duff and the Williams brothers – Ewan and Dougal – are on song Rovers are a chance to cause the upset.

This game is still in the balance and is sure to provide a thrilling finish.

Imperials have the task of batting on a good Catterick Reserve wicket to chase down CATS’ total of 148.

It’s a tricky target and Imperials must adopt a positive mindset otherwise the experienced and in-form CATS bowling attack will take full advantage.

Imperials batsmen Joshua Rurawhe and Daniel Hamilton need to activate their seasons here and post the big scores they are capable of or the home side might fall just short.

Raiders at home to Centrals is now a one day match due to rain last week.

The host hasn’t played any cricket for three weeks due to the bye and weather and may be a little underdone as a result.

Centrals marquee player Mark Rawson will be confident after a five wicket haul in GCL and will need to be at his best for his Lions to take the win.

Centrals can win in an upset but only if young quick Corey Petersen can ruffle a few feathers among Raiders’ top order and push them onto the back foot.

Both clubs should be confident of notching up their first victory when Gormandale and Traralgon West collide.

The teams are pretty even on paper with only Gormandale’s experience the difference.

This is the game for the big South African flyer Matthew Kirkham to make an impact.

He burst onto the scene in round one but has been quiet since and the West needs its only representative cricketer to dominate this game with both bat and ball.

If Kirkham can be aggressive in both facets of the game his team has a chance.