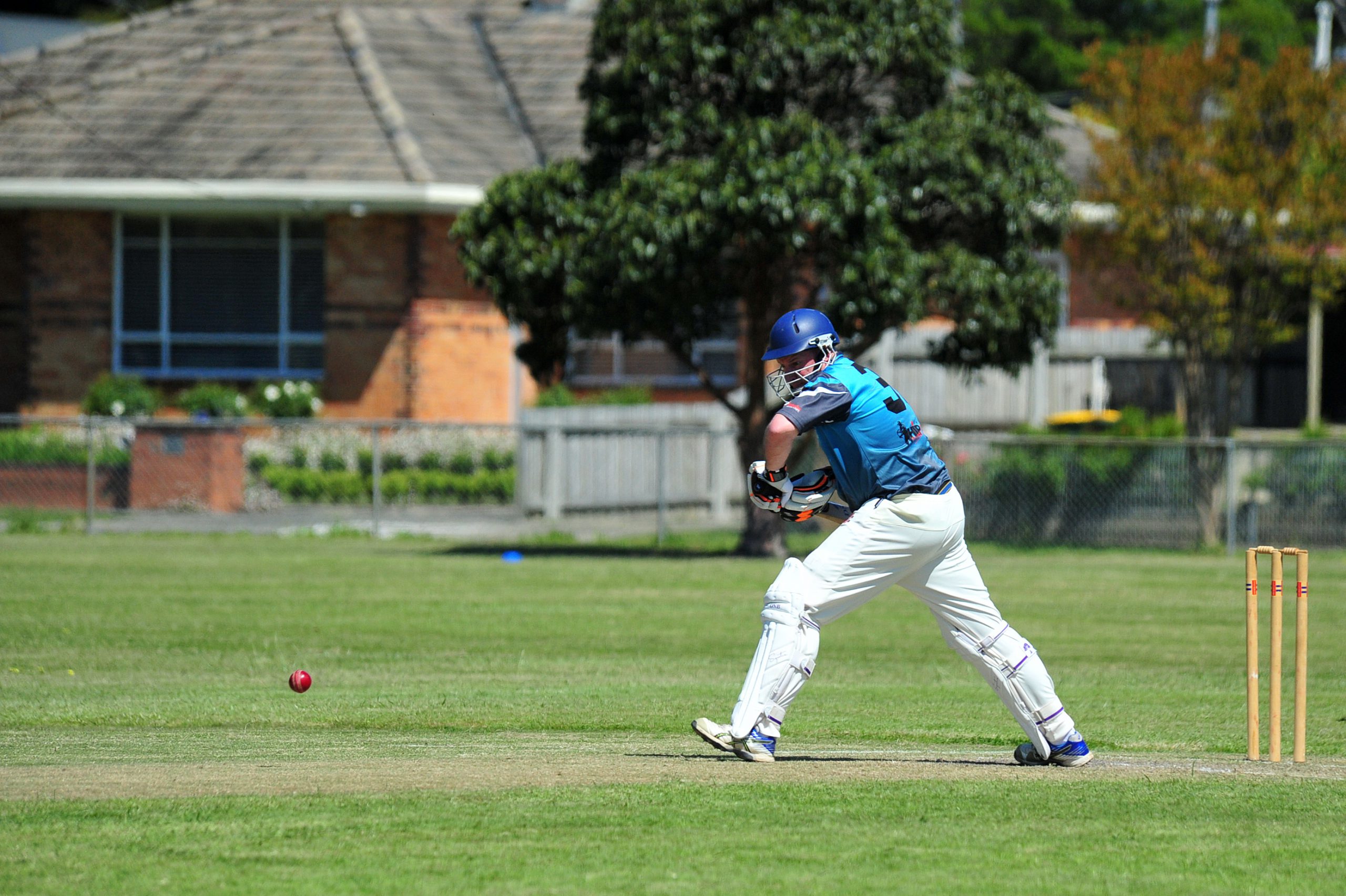 THE teams of Central Gippsland Cricket Association’s first grade competition have one last one-dayer to shore up their ladder positions before the competition makes the switch to two-day matches.

Mirboo North is more than 16 points clear at the top of the table, but with 10 points separating second-placed Latrobe from sixth-placed Jeeralang Boolarra, this week’s round presents an opportunity to improve or solidify ladder position ahead of the format change.

CGCA first grade teams receive six points for a one day win and three points for a draw, with bonus points awarded for every run scored and wicket taken.

Latrobe returns to action this week after last round’s bye and will take on cross-town rival Morwell, who will be looking to bounce back after upset losses to Trafalgar and Moe.

Tigers captain Rory Hare’s attempt to force a result in Saturday’s game against the Lions by declaring during a rain delay at 4/114 in the 23rd over backfired when Moe was able to chase down the score.

But on Saturday Morwell batsman Brendan Brincat (43 not out) and Mark Cukier (30 not out) demonstrated the firepower at Hare’s disposal.

With a top order that includes Robert Webber and import Jordan Campbell, Morwell will look to use the game to secure its spot in the four before taking on Mirboo North in the first two-day match.

They will find stiff opposition in the Sharks’ bowlers who blew Jeeralang Boolarra off the park in their last clash, dismissing the Panthers for 75.

Tyron Gamage was the star in that game, returning figures of 4/15 off 8.5 overs to place himself second on the league leading wicket takers list with eight at the spectacular average of 6.38.

Both teams boast plenty of bowling talent to call on and this game is likely to be won by the team which puts in the most disciplined display with the bat.

A win for Latrobe would cement its grip on second place while victory for the Tigers would allow it to put the shocks of the previous two weeks behind them most likely lift the club from fourth spot.

MOE will hope to capitalise on the momentum generated from its first win of the season when it takes on Yallourn North on Saturday.

The Lions upset Morwell on Saturday when they were able to chase down the Tigers’ 4/114 following a rain-induced declaration.

The Lions will be buoyed by additional batting firepower offered by the return of skipper Andrew Philip, who was unavailable last round.

Although primarily a batsman, Philip has become a key figure in the team’s bowling attack following the retirement of top players from the Lion’s all-conquering teams of the previous decade.

The Bombers on the other hand suffered a heavy defeat against league powerhouse Mirboo North.

The Tigers bowled Yallourn North out for 73, with Daniel Martini (18) the only batsman to get a start.

But the Bombers will welcome the chance to go up against less-fancied opposition.

Yallourn North is yet to win a game this season after losing the core of its first grade team in the off-season, but has shown fight in previous games.

The Bombers demonstrated their ability to restrict opposition batsmen in round one when they kept Jeeralang Boolarra to 129, while the batsmen stood up in round two when they posted 153 against Morwell.

Moe sits outside the five by less than a point and a win at Yallourn North Recreation Reserve on Saturday would all but guarantee a spot in the four before it takes on the Panthers in the first two-day match.

A victory by Yallourn North could lift it from the bottom of the table and would prove it is capable of winning, despite being in a serious rebuilding phase.

Like Yallourn North, the Ships are rebuilding after an exodus of players in the off-season but have got their season off to a solid start with victories against Moe and Morwell.

Trafalgar missed out on playing last week when its game against Jeeralang Boolarra was rained off.

Mirboo North’s stranglehold on the top spot is strong enough a loss would not be enough to dislodge it.

The Ships are in third spot after last round’s wash out and could finish anywhere between second and fifth depending on what happens this week.