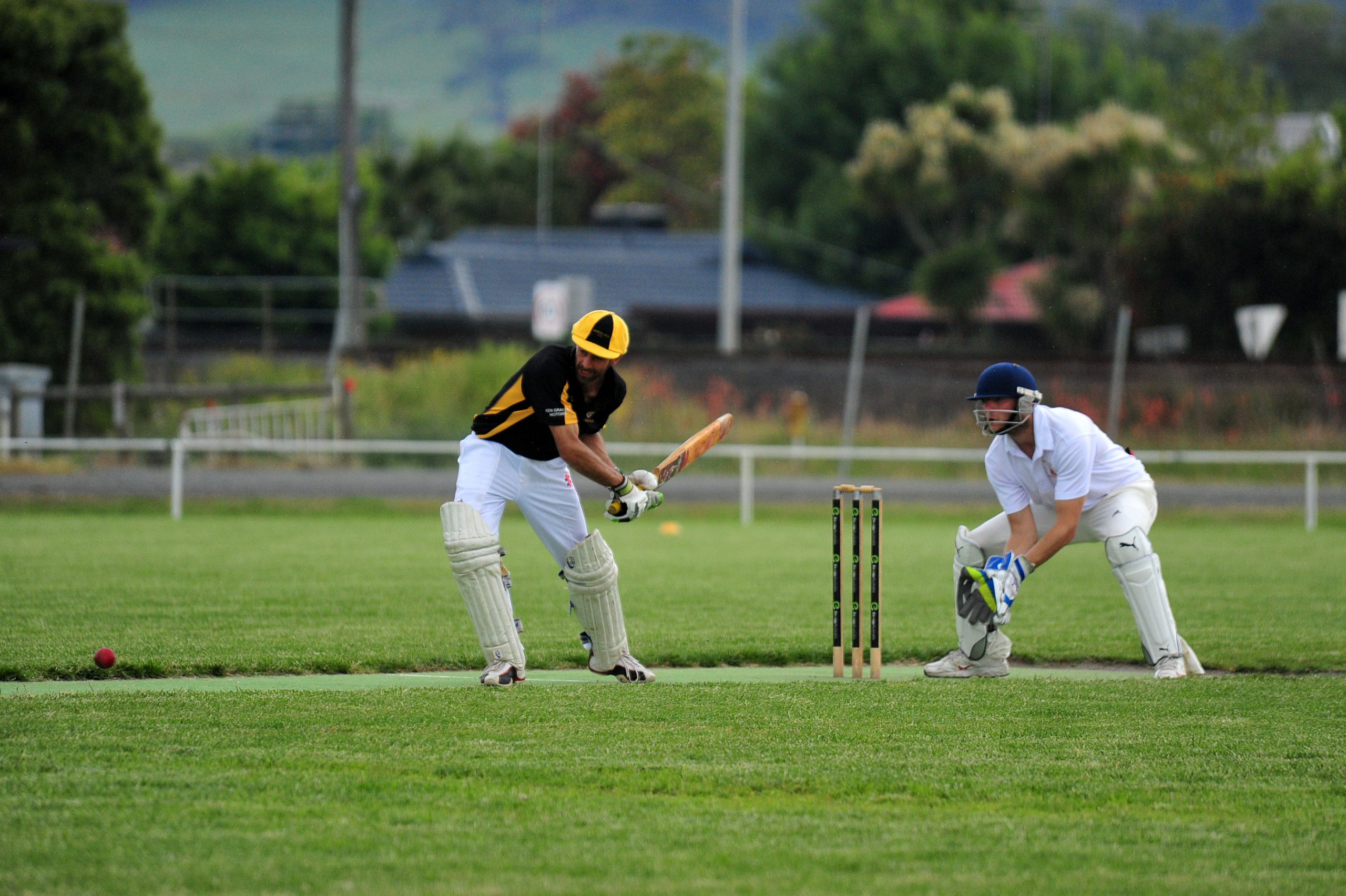 A performance from the Morwell openers allowed the Tigers to walk away with the points in its Central Gippsland Cricket Association first grade match against cross-town rival Latrobe on Saturday.

Stand-in Sharks captain Chris Johnson won the toss and decided to insert Morwell, a decision which backfired as openers Robert Webber (44) and Mark Cukier put on an opening stand of 75.

From there the Morwell batsmen batted around Cukier, who remained at the crease until he was out for 88 with the score at 7/192.

A lower order cameo from Roger Henry lifted the Tigers to 8/220 off their 45 overs.

Johnson claimed for Latrobe 3/51 and while Benn Zomer took 2/49.

Webber struck early when it was Morwell’s turn to bowl, removing opener Anthony Bloomfield for three.

From there Mark Lawrence set about building an innings but he was eventually bowled by Travis Pickering for 37 to leave the score at 2/59.

A collapse then ensued and the Sharks fell to 5/68.

Justin (29) and Johnson (28 not out) then put together a 41-run partnership before Brent Reside had trapped LBW.

Wickets continued to fall as the Sharks skipper began to run out of partners and Latrobe was soon 8/119.

Adam Duncan (16) put on 32 in partnership with Johnson before the Sharks were all out for 153 after 44 overs.

Trafalgar returned to action this week after being washed out in the previous round only to suffer defeat at the hands of reigning premier Mirboo North.

Ships captain Anthony Clarke-Bruce won the toss and elected to bowl and his decision was soon rewarded when David Bremner Junior had Tigers opener Adam Mates out for two.

But it was all misery from there as Jesse Giardina (66) and captain Shane Peters (62) put on 115 for the second wicket.

Liam Durkin starred (3/37 off nine overs) and Brodie Burgess (3/33 off six overs) did the damage with the ball for Trafalgar.

Import Marco Higgins (32) and Durkin (15) were the only Ships batsmen to reach double figures as Trafalgar slumped to be all out for 74 after 31 overs.

Captain Andrew Philip put in a spectacular effort in Moe’s match on Saturday to almost single-handedly Yallourn North, posting his second century for the season and taking five wickets.

The returning Dale Walshe (23) and Kane O’Connell (20) put on 48 for the first wicket before the dismissal of Walshe brought Philip to the crease.

O’Connell was out soon after from the bowling of Lachlan Getzendorfer, allowing Philip and Ryan Sim to pile on 74 runs.

Only three Bombers bowlers managed to claim a wicket with William Lawrey Junior the most economical, returning 1/34 off 10 overs.

Yallourn North struggled to get its innings started, slumping to 4/39 with opener Nick Gooden (24) putting up some resistance.

The situation progressively deteriorated and the Bombers 7/59.

Getzendorfer (27) and Jason Hurst (22 not out) showed fight in the lower order, but Yallourn North was eventually all out for 122 in the 44th over.

Jeeralang Boolarra had the bye.