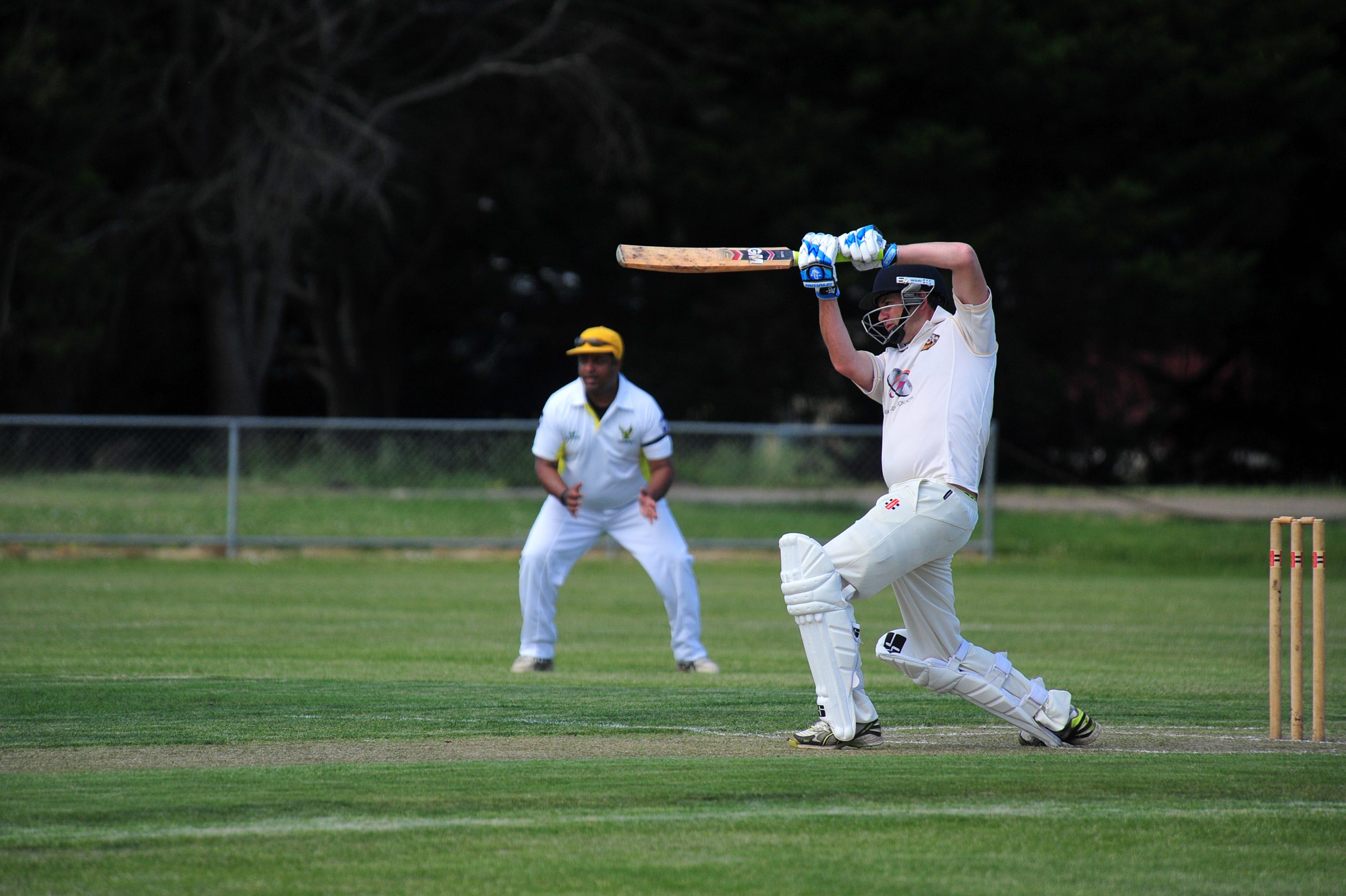 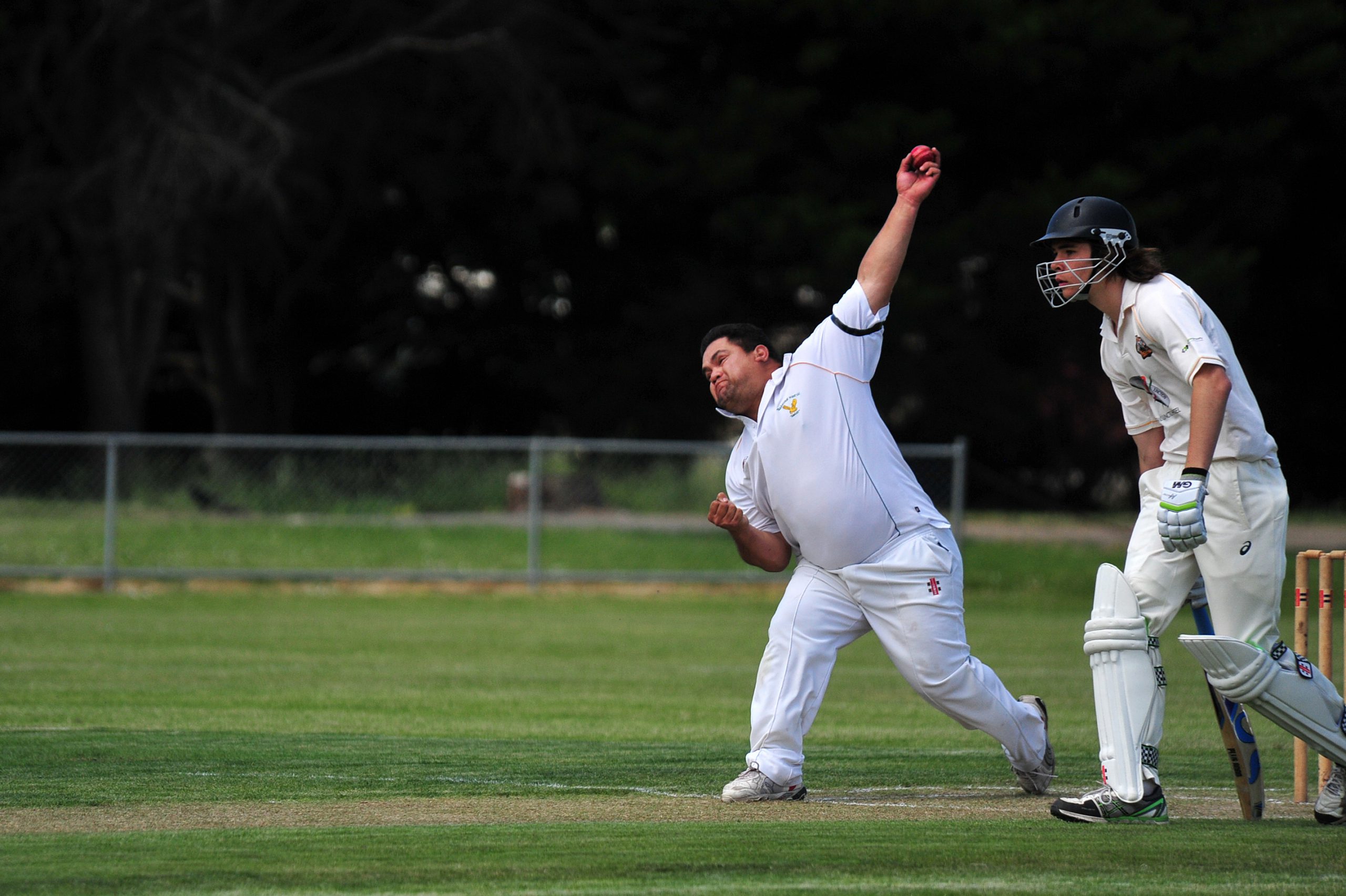 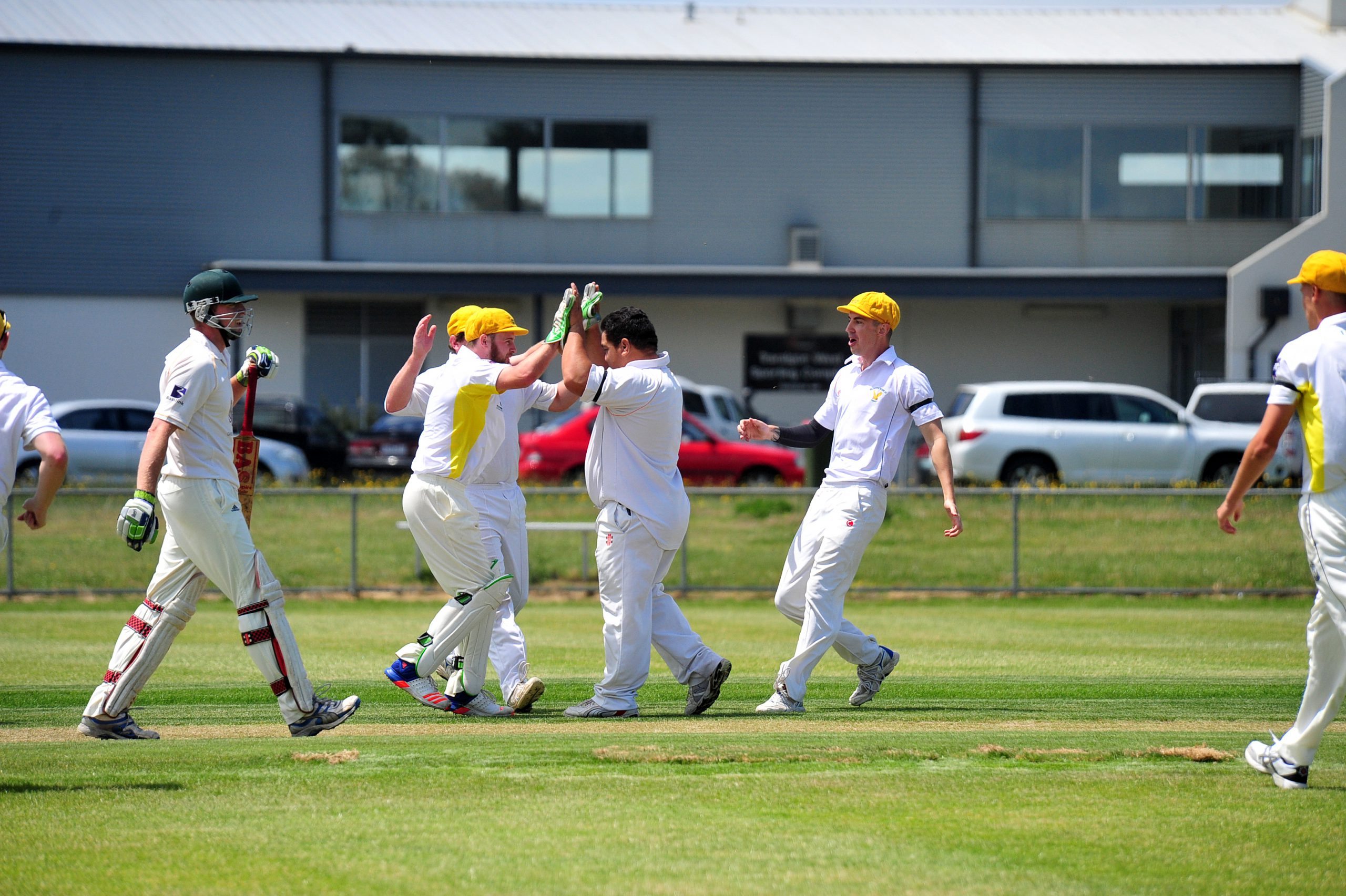 A rampaging Toongabbie side has pressed its premiership credentials after dismantling reining premiers in day two of their Traralgon and District Cricket Association match on Saturday.

Chasing the Rams’ 5/202, started the run chase at Toongabbie Recreation Reserve behind the eight ball when in-form batsman Jordan Gilmour was unable to take his place due to illness – meaning the Sharks were one short.

The Sharks never got out of first gear and when the key wicket of Lee Stockdale went for 13 it was , set, match.

Rob Voss hit out at the end to top score with 26 not out as the Sharks were bundled out for 91 off 37.4 overs.

Tom Shippen was the destroyer, taking 5/24 off 14 in an inspired spell, while Josh Sandy was good with 3/36.

Toongabbie decided against an outright attempt and batted a second time to post 4/166 with Calum Stewart making 56,Tim Garner 34 and Rob 43 not out.

Gormandale’s total of 9/186 proved too good for Traralgon West in their match at Stoddart Oval on Saturday.

Batting first, the Tigers were in early trouble at 3/25 before a fabulous partnership of 74 between Daniel (40) and Al Campbell got Gormandale out of trouble.

Campbell batted very well to reach 67 not out as undisciplined bowling allowed 40 extras to be added to the total.

Hector Ta’ala was the pick of the bowlers with 4/39, while Hiran Rajapakse took 3/27.

In an incredible start to the chase, Traralgon West’s South African whirlwind Matt Kirkham scored 38 off 11 balls to put the Eagles on the path to victory.

But when he was dismissed for 39 the game changed as Traralgon West lost its next six wickets for 32 to leave it 6/75.

Some defiant batting from Matt Griffiths, who top scored with 46, got the Eagles back into the game as he batted with the lower order to get to 7/100 and then 8/149.

The Tigers managed to clean up the tail to dismiss Traralgon West for 155.

Glengarry outplayed Rovers in their match at Traralgon’s Duncan Cameron Park, defending its total of 139 with ease.

Rovers never really threatened its opponents and were bundled out for 92 in 47.3 overs.

Only two managed to make it to double figures, with middle order bat Stefan Sbaglia top scoring with 27 and Ewan Williams making 21.

Cameron Graham was the Magpies’ best bowler with figures of 4/20, while Jack Davies took 3/27.

Paul Henry for the Magpies in the second innings with 42, while Ben Marks made 31 not out and captain Sam Marks posted an unbeaten 30.

Imperials chased down 148 at Catterick Reserve to clinch a narrow victory against CATS on Saturday in a game which went down to the wire.

Matt Hibbs continued his good season to top score with 52 at the top of the order.

Daniel Hamilton got 22 but when Imperials collapsed to be 8/121 CATS were in the box seat.

In a match-winning stand, Nathanael Campbell and Joel Randall defied the odds to get their team over the line with a 32 run partnership.

Centrals recorded a narrow 10-run win in their match against MTY Raiders at Yinnar Recreation Reserve in a game where both teams’ batsmen shined.

Winning the toss and batting first, Centrals posted 6/180 off 42 overs, with captain Mark Rawson leading the way with 63.

With Brad only bowling one over the Centrals batsmen took full advantage.

Liam Maynard was the only Raiders bowler to take more than one wicket, returning 2/34 off six overs.

Raiders couldn’t have asked for a better start as Jason Macfarlane (40) and Matt Dyke (46) put on 76 for the opening stand.

Sam Dinning made 28 but that was it ended for Raiders as they were bowled out for in the 42nd for 170.

Rawson capped off a great game by taking 3/27.