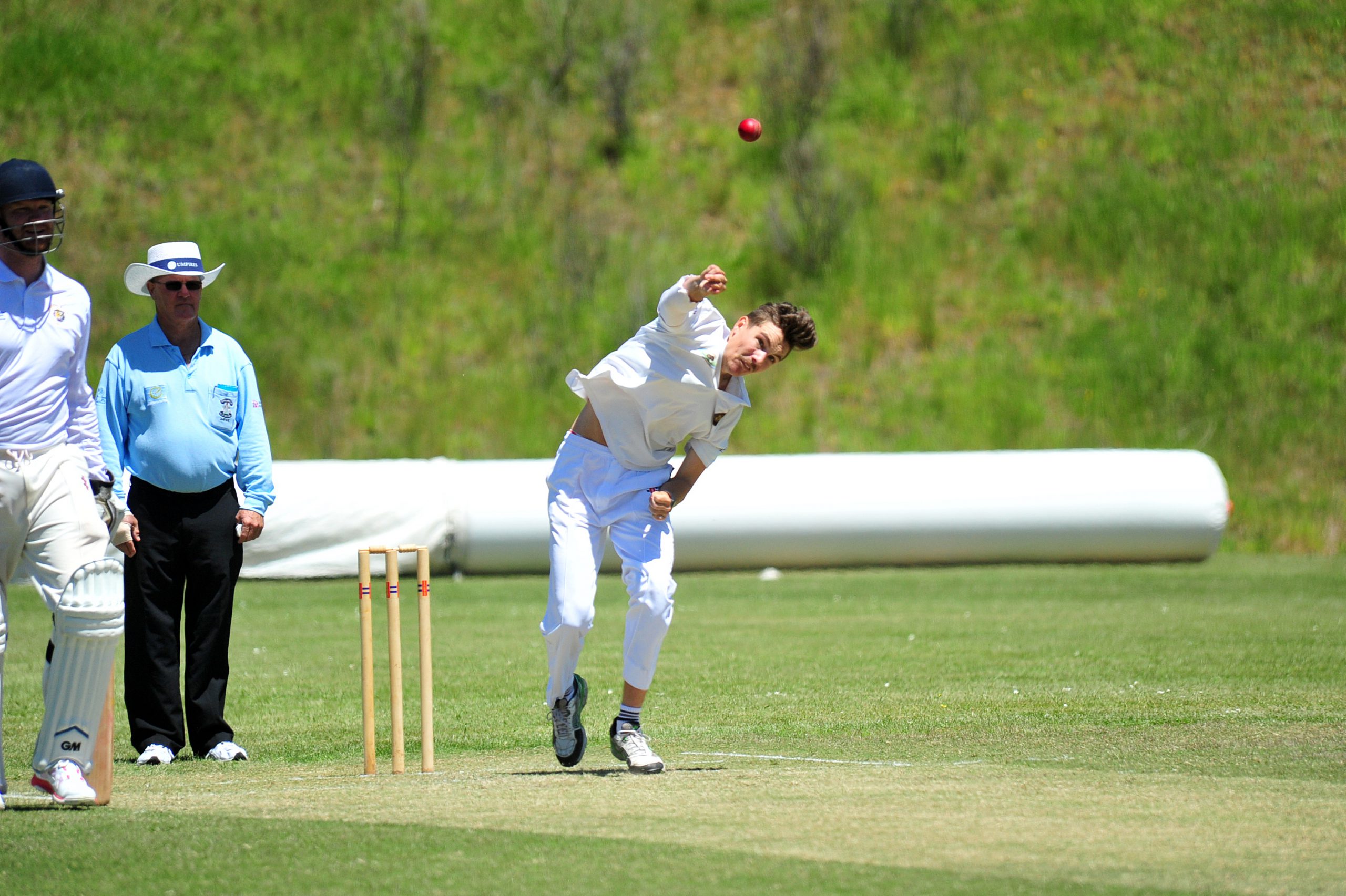 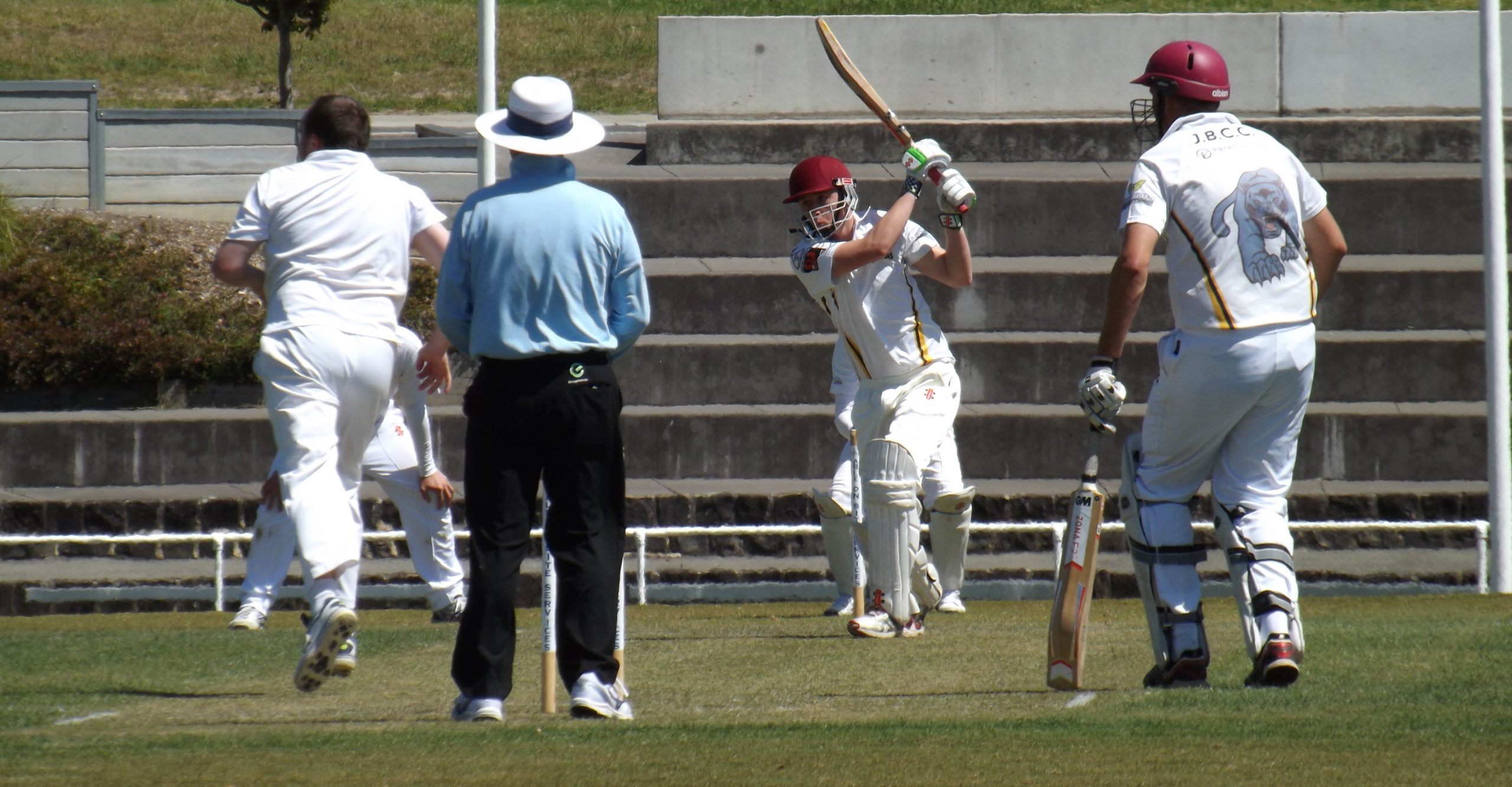 A 105-run partnership between Rob Phoenix and William has given Mirboo North an edge at the end of day one of its Central Gippsland Cricket Association first grade match against Morwell.

Mirboo North won the toss and elected to bat at Mirboo North Recreation Reserve on a day where momentum swung back and forth between the two Tigers sides.

Morwell all-rounder Brendan Brincat got his team off to a good start, removing openers Adam Mates (11) and Jesse Giardina (4) to have Mirboo North 2/33.

Captain Shane Peters (23) and Brett Pedlow (19) got starts before Peters was run out by Kris and Travis Pickering had Pedlow caught behind.

The loss of wickets brought Phoenix and Cheatley to the crease with the score at 4/73 and the pair set about building a formidable total.

The pair brought the total to 178 before Phoenix, Cheatley and Jarrod Speed lost their wickets without a run being added to the total.

From there Morwell brushed the tail aside to have Mirboo North all out for 191 off 61.3 overs.

With plenty of play remaining in the day, Morwell set about its response with Craig Giddens and opening the batting.

Giddens fell for one after Liam Smit was brought into the attack, leaving it to captain Rory Hare to partner with and ensure Morwell did not lose another wicket.

Moe’s decision to insert Jeeralang Boolarra in its two-day game at Ted Summerton Reserve backfired on Saturday, with the Panthers posting an imposing first innings total of 9/245.

openers Luke Heath (32) and Ossy Brennan (21) got their team off to a strong start, posting an opening partnership of 57 before Brennan was dismissed.

Once Luke Heath was dismissed it fell to Ben Heath (39) and captain Stanley Urbanic Junior (57) to keep the scoreboard ticking over, with the pair adding 71 for the third wicket.

When Ben Heath departed with the score at 136 the Moe bowlers took advantage, removing Christopher Blake, Ben and Peter Gilpin to bring the total to 6/167.

Any hopes of dismissing the tail cheaply were lost when Ben McCormack knocked up 46 batting at number eight.

Sam Price shouldered the bulk of the bowling duties for Moe, returning 3/68 from his 24 overs.

A tough day in the field was compounded for the Lions when it was its turn to bat, with the hosts losing five wickets in nine overs.

Philip, Stace and Ryan Sim also made ducks to leave Moe 5/22 ahead of day two.

Latrobe is just five wickets away from an outright victory after skittling Yallourn North for 27 in the first innings of their match at Yallourn North Recreation Reserve.

The Bombers won the toss and decided to bat first, with openers William Lawrey Junior and Callum Polo getting the score to 14 before the first wicket fell.

From there the Yallourn North innings fell apart with the Bombers slumping to 8/16 and were soon all out for 27.

In an innings with seven ducks, Lawrey top-scored with nine – equal to the number of extras.

The only other batsmen to score runs were Polo, Jason Wiseman and Daniel Kiely.

Chris Johnson was the destroyer for the Sharks, taking 8/9 off nine overs – the best returns of a bowler this season.

The Bombers showed fight with the ball, reducing the Sharks to 6/57, but with such a small total to defend it was always going to be impossible to prevent Latrobe from gaining a first innings lead.

Mark Lawrence (24) and Matthew Brewer (35) managed to score the runs, despite the Bombers managing to prevent four of Latrobe’s top six from making it into double figures.

With time left in the day’s play, Yallourn North was forced to bat again.

The Shark’s bowlers did maximum damage with the new ball to make an outright result a near certainty when play resumes on Saturday.

Johnson (2/3) and Tyron Gamage (3/9) bowled four overs each to reduce the Bombers to 5/18 at the end of play, bringing Johnson’s tally for the day to 10 wickets.