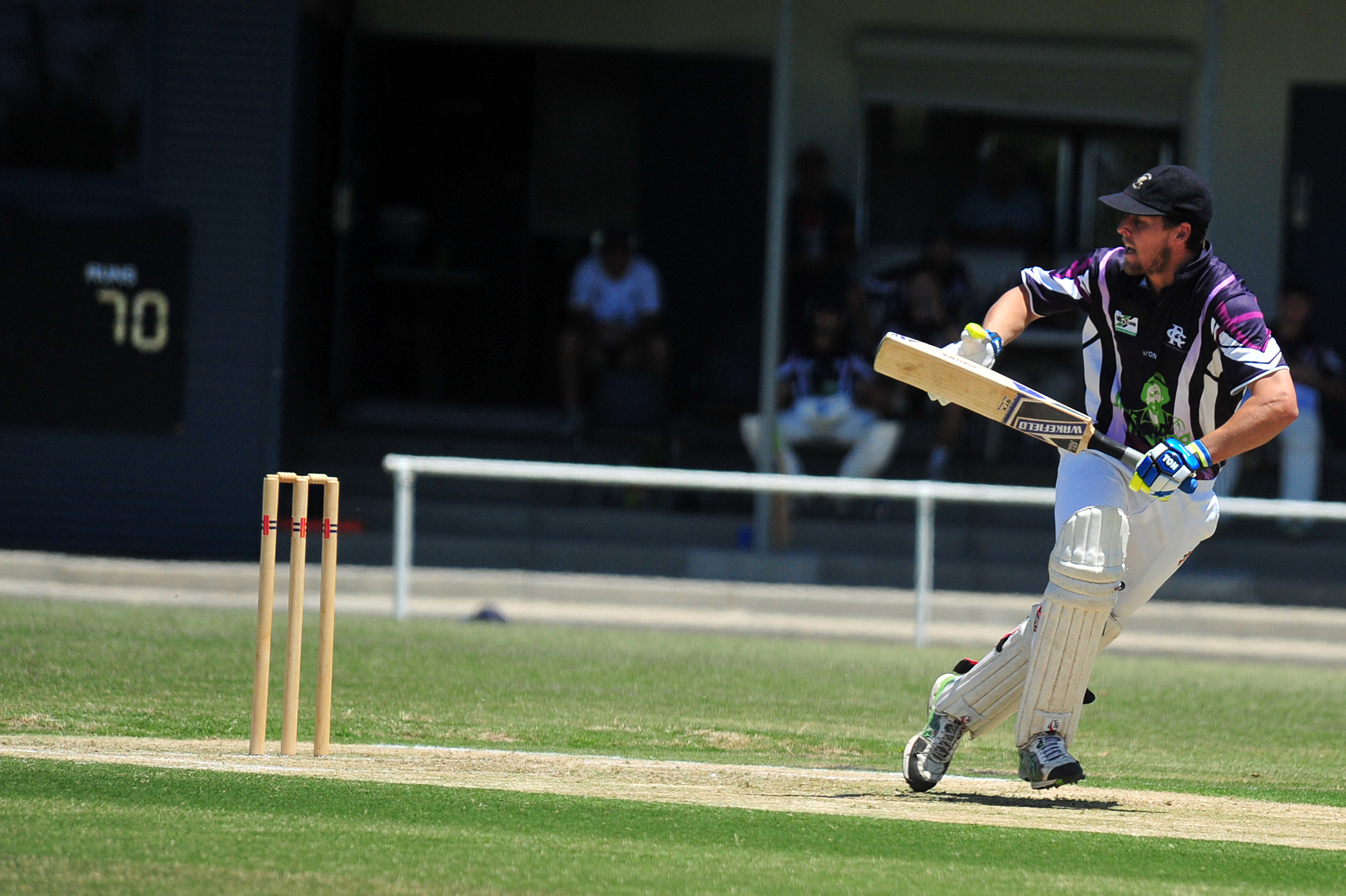 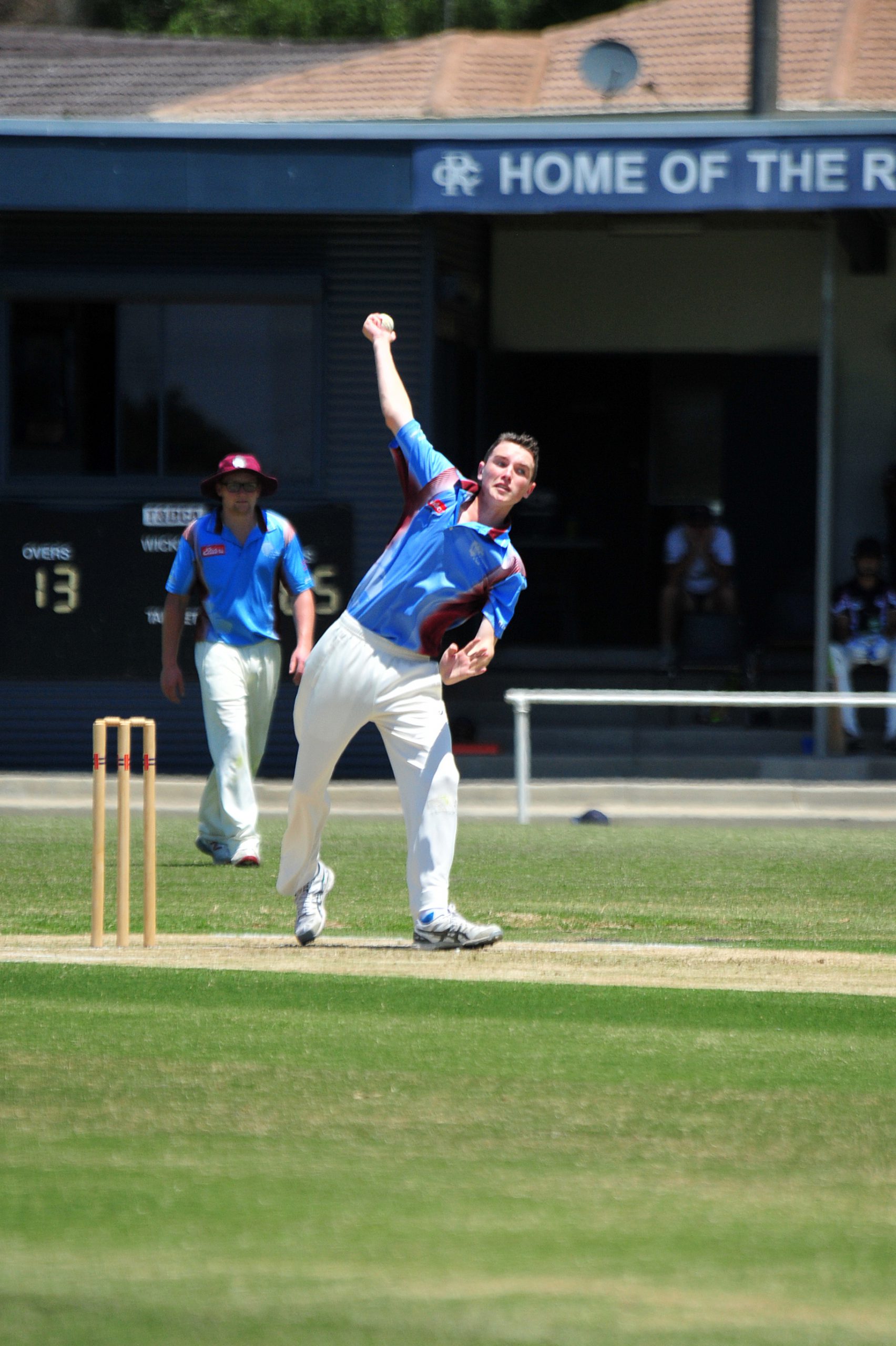 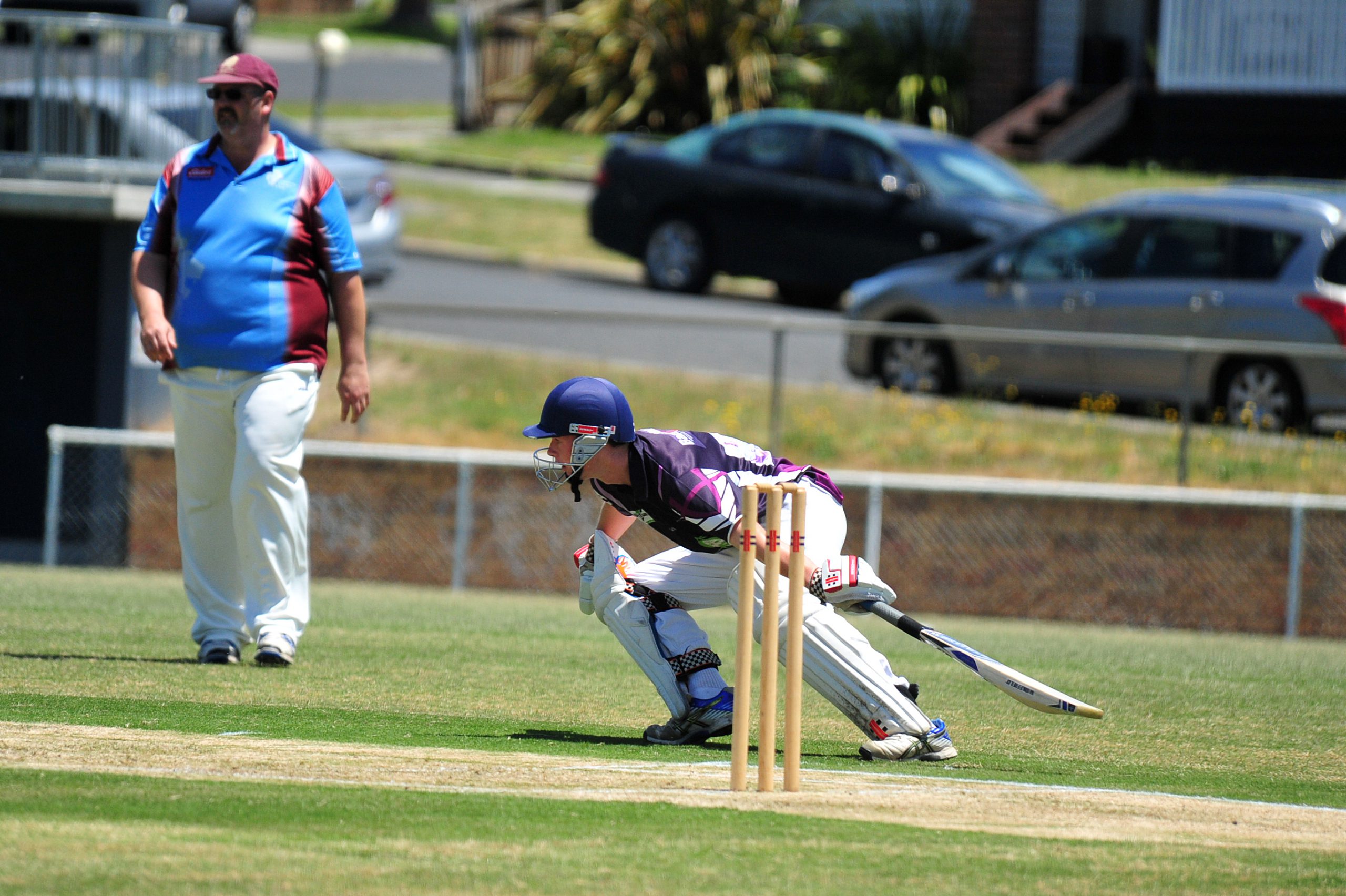 In an exciting round of Traralgon and District cricket, Toongabbie and have broken clear at the top of the ladder while Rovers continued their run to move to third after a thumping demolition of Centrals.

Rovers posted 8/186 to Centrals’ 134 after winning the toss and electing to bat first in perfect conditions at Duncan Cameron Park.

Todd Mann took full advantage as he blasted the bowlers to all parts of the oval to top score with 60 and set up the team’s victory.

Ewan Williams was in fine form and batted beautifully to make 50 as Rovers compiled 8/186.

Marc Fenech was best for Centrals with 3/24.

Centrals started the run chase in blistering fashion with Mark Rawson (41) and Sam Gray (25) putting on 52 in quick time, but when Rawson went LBW the team’s run chase slowed right down.

Ethan Foley batted well for 35 at three but no other batsman made double figures as Centrals were all out for 135.

Mann capped off a great match with 2/27 while the star bowler was Greg Bramwell with 5/15.

Toongabbie showed why it is one of the teams to beat this season after it overhauled Traralgon West’s total of 127 for the loss of just one wicket.

Traralgon West batted first at Toongabbie Recreation Reserve and got off to a good start with Tim Fitch (29) and Tim Howe (27) posting a stand of 63.

Mark Williams chimed in with 21 but that was it as the Eagles scrambled to 127 off their 45 overs.

Rob with 3/17 off five overs was the best for the Rams.

Toongabbie cruised to victory one wicket down, making 1/132 in 26 overs with Callum Turner making 65 not out and Tim Garner 52 not out.

won the toss and elected to bat against MTY Raiders at Yinnar Recreation Reserve on Saturday.

The Sharks got off to a good start with openers James Pryde (24) and Mitch Membrey (39) putting on 57.

Captain Lee Stockdale top scored with 44 as batted right through to post 200.

Raiders never threatened at any stage and got bowled out for a dismal 126, with Liam Maynard making 36 and Chris Stanlake 26.

Michael Stockdale was the Sharks’ best bowler with figures of 3/27.

Churchill’s 141 proved no problem for Glengarry which was able to chase down the total in 29 overs for the loss of five wickets.

The Cobras won the toss and batted but no batsmen were able to post a big score.

Steve Warr made 37 not out while John Keighran made 22 as Churchill got to 141.

Max Merton was good for Glengarry with 4/14 from nine overs.

But the team recovered to win easily five down for 145 off 29 overs.

Ben Marks top scored with 59 not out, while Alistair Jenkin made 39.

The CATS got the cream after batting first and taking full control of good conditions to post a round high total of 6/219.

Ben Julin top scored with 48, while Tim Derham made 47 not out, Declan Wilson 31 and Dan Nicholls 29.

Nilantha Thillekarathna with 22 and Chris Lehner top scoring with 59 were the only two batsmen to get going as the Tigers made 8/154 in their chase.

Dan Nicholls took the for CATS with 4/23.