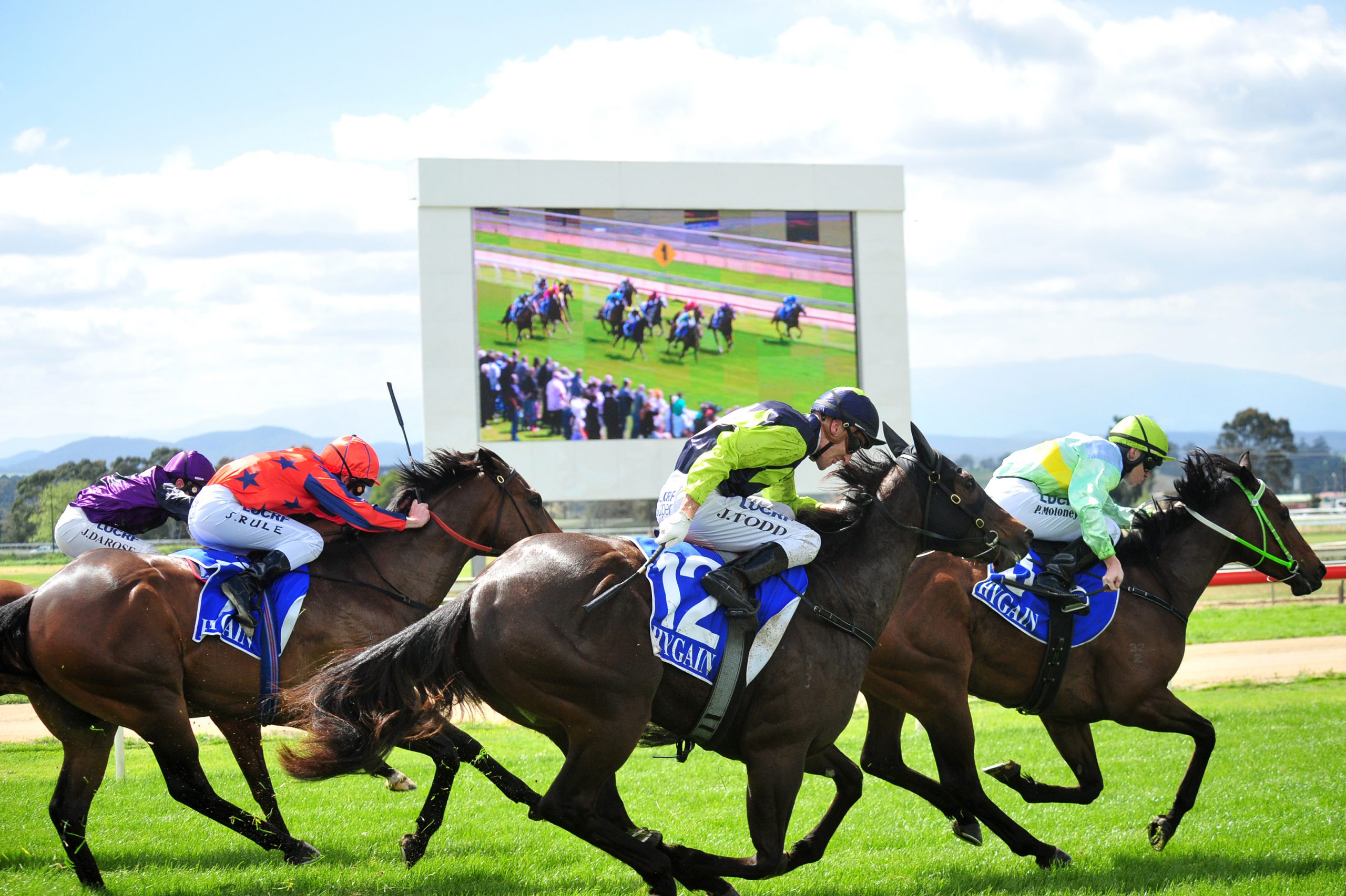 Moe Racing Club will get into the festive spirit on Friday with the return of its Twilight Christmas Party race meet.

“Traditionally, it’s been an exceptional day and in December we expect some decent weather,” McKinnon said.

“With the afternoon time slot it goes on just before the Mooney Valley races that night and it’s a good day for the community to get involved in.

“Coming to the races is usually a celebration and what better way (to celebrate than) to combine that with Christmas.”

The club was unable to hold the meet last year after a premature end to the season in September to allow for urgent repairs to the track.

But with a total of $148,000 of prize money on offer, McKinnon was expecting racing.

“We’ve got a huge number of nominations,” he said.

“Clearly from the we’ll have full fields in eight races so it should be a good day’s racing.

“It’s the lower grade horses – the rating 64 and 58 horses – that are going around but that’s where all the champions come from.

“It’s good to see some future champions coming along.”

The club was expected to confirm the fields for each race on Wednesday.

On Tuesday McKinnon said the club had received 500 bookings for corporate hospitality, with more expected.

“We’ll get a lot of late bookings, which will happen this time of year, but we’re expecting a reasonable turnout for the day,” he said.

Admission is $10 adults, $8 concession and entry for children 15 and under is free.