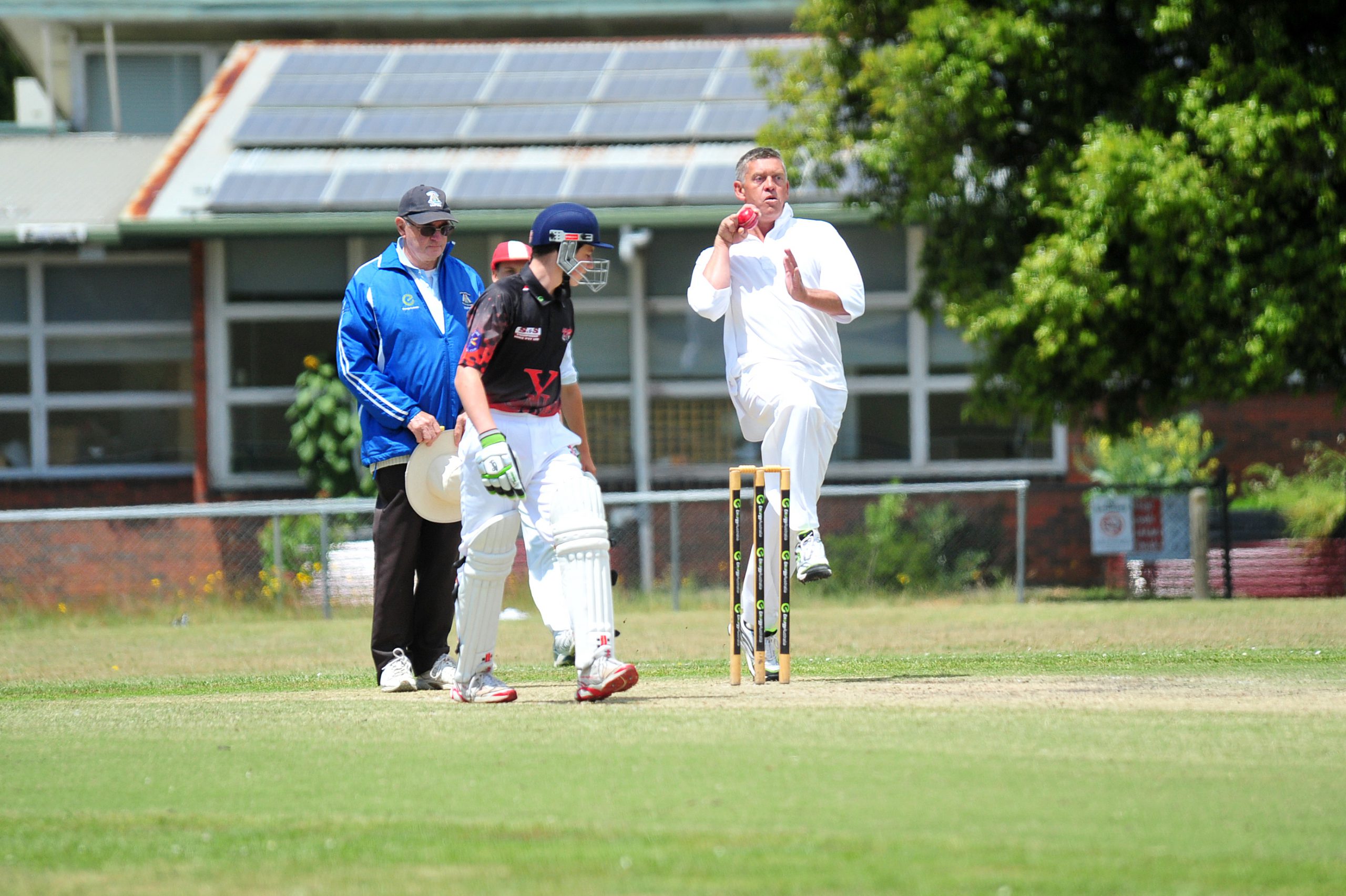 VETERAN all-rounder Robert Webber was again Morwell’s run chase hero as he smashed 83 to ruin Jeeralang Boolarra’s hopes of going into the Christmas break with an unblemished two-day record.

The result sends a warning to the other Central Gippsland first grade teams about the Tigers’ ability to chase down imposing totals, after they managed the feat in their previous match against Mirboo North.

In that match Webber again was the star, smashing 91 off 124 balls to chase down Mirboo North’s first innings total of 191 and hand the reigning premier its first defeat of the season.

It was no different this round, with the Tigers resuming at 1/30 on day two of their match at Morwell Recreation Reserve in pursuit of the Panthers’ first innings total of 185.

Morwell got to 39 before captain Rory Hare (22) was out early to Jeeralang Boolarra skipper Stan Urbanic Junior, bringing Mark Cukier to the crease for his first two-day innings of the season.

Cukier combined with Lachlan Day to get the scoreboard moving before Day fell victim to Urbanic, leaving the game delicately poised at 3/62 with Webber the next man in.

With the match seemingly anyone’s for the taking, the pair proceeded to stamp their authority with a 117-run partnership to put the result beyond doubt.

When Cukier departed for 42, the Tigers needed just seven more runs to overtake their rivals.

Morwell reached 195 before Webber’s innings was brought to an end by Matthew McGrath, but not before securing first innings points for the home side.

Hare declared at 8/211 off 52 overs, with Thomas Beamish the stand-out bowler for the Panthers with 4/20 off just six overs.

With practically no chance of an outright result, Jeeralang Boolarra had 35 overs to bat to bring the game to a close. Opener Ben McCormack top-scored in the second dig with 34, while Christopher Blake ended the day not out on 33.

Cukier followed up his efforts with the bat with two wickets, while Brent Reside, Glenn Gniel and Kris Fortuin claimed one scalp each.

Morwell remains in fourth place despite the win, while the Panthers drop to third.

Mirboo North, which had the bye this round, maintains a 16-point lead at the top of the table.

THE Sharks were circling when Moe resumed at 3/24 in pursuit of 166 against Latrobe at Ted Summerton Reserve on Saturday.

Fielding one of the finest bowling attacks in the league, Latrobe needed to prevent veteran Pat Spiteri and captain Andrew Philip from getting starts to ensure victory.

With Spiteri dismissed for nine and Philip trapped LBW by Tyron Gamage for 29, Moe was soon all out for 102 in 50.5 overs.

Sam Price and Ben Jackson were the only other batsmen to show resistance, both making 14.

With 45 overs remaining in the day, the Sharks batted again and finished 6/128 from 45 overs.

Chris Johnson backed up his unbeaten 58 in the first dig with 43, with Matt Brewer the other stand-out with 32.

Kane O’Connell (2/24) and Price (2/33) were the Lions’ best bowlers, while Philip and Robert Blunt contributed one wicket apiece.

The win means Latrobe has narrowly reclaimed its position at second on the ladder, with a 0.1 point lead over Jeeralang Boolarra.

YALLOURN North has conceded its third straight outright loss after Trafalgar’s bowling unit dismissed the Bombers’ fragile batting order for the second time in as many weeks.

Having already secured first innings points after bowling the Bombers out for 89 last week, the Ships declared on their overnight score of 8/207 at Yallourn North Recreation Reserve.

Opener William Lawrey, who was last week’s bright spot with 35 not out, again showed some fight for Yallourn North with 18.

But the next four batsmen could only manage 11 between them, leaving it to ‘keeper Dylan Keyhoe to top score with 29.

Lower-order bat Lachlan Getzendorfer posted 19 to help the Bombers boost their total to all out for 101.

Liam Durkin was the destroyer with the ball, returning the astonishing figures of 5/5 off 6.2 overs.

As a result of the win, Trafalgar has overtaken Moe and sits in fifth place.