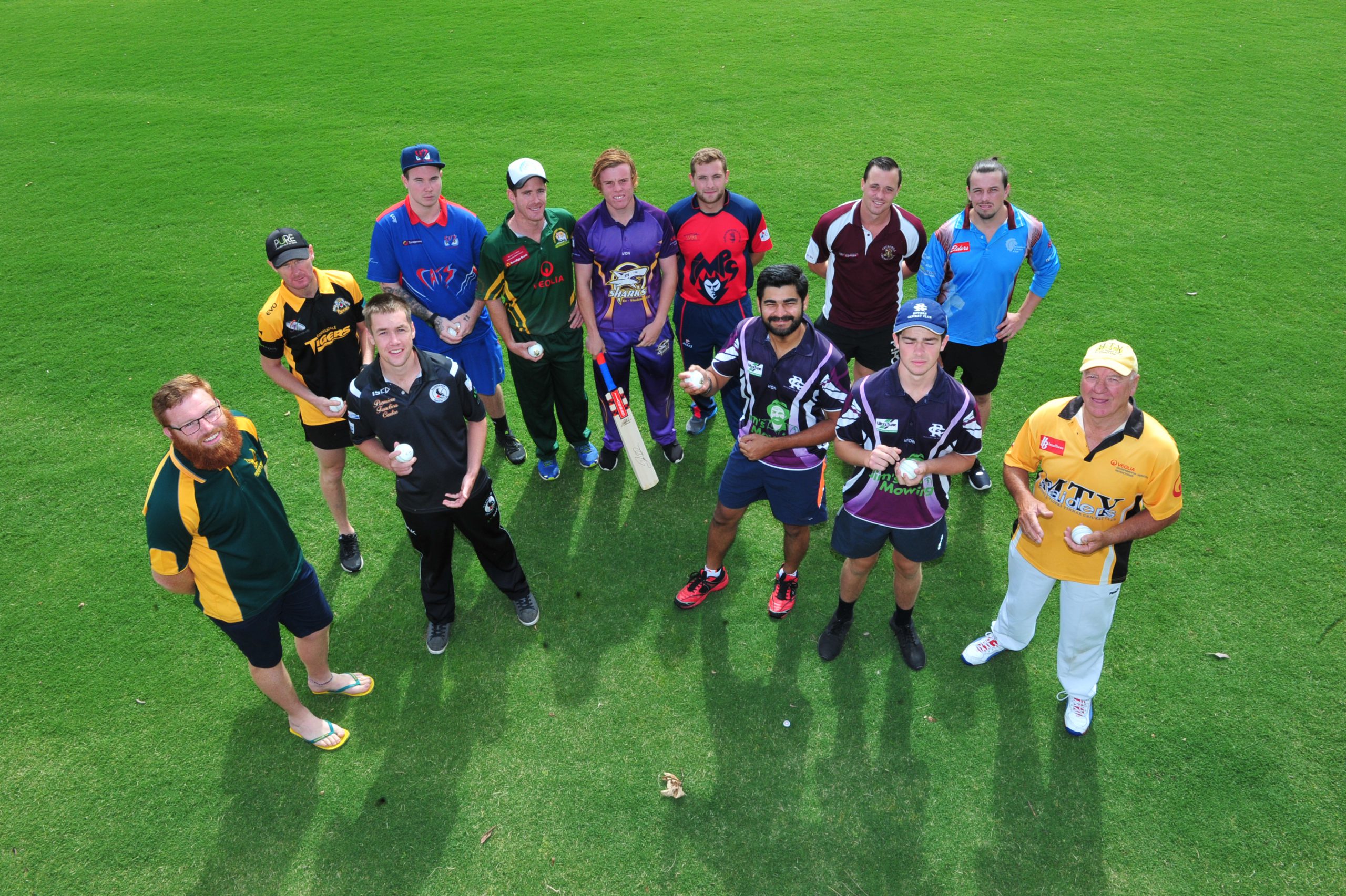 Traralgon and District cricket returns with a blast this weekend with a new Twenty20 tournament which the league hopes will boost the profile and participation in the sport.

The T20 Tonk kicks off on Saturday with a round robin phase where three groups of teams will put their big hitting skills to the test at grounds across Traralgon.

The top four teams from the group stage will progress to the semi-finals on Sunday morning before the grand final at Duncan Cameron Park on Sunday afternoon.

TDCA president Kevin Foley said spectators could expect plenty of big hitting during the tournament, which he hoped would become a regular fixture on the region’s cricketing calendar.

“We’ve got some big hitters like John Keighran and these sort of guys from Churchill,” Foley said.

“I think some really exciting cricket – fast and furious.”

With the success of the Big Bash League Twenty20 competition, the competition is set to draw from the league’s big hitters who will be keen to emulate the type of audacious stroke play showcased in the national league.

Foley said the competition would not just feature the leading lights of the league’s A grade competition but also give aggressive batsmen from the lower grade an opportunity to show their skills.

“Some of the big hitters in the competition can come from C grade and play in this and have a pretty good series,” he said.

The shortest form of the game has become synonymous with entertainment and the T20 Tonk is no different, with a function at Ryans Hotel on Saturday night.

On Sunday, the entertainment continues with a Milo T20 Blast junior cricket exhibition and a biggest six competition in the lead-up to Sunday’s grand final.

“There’s not a lot you can do about it, to be honest,” Shippen said.

“You just try to stay calm and call on your experience to try and tie them down.” But he said the key for bowlers in the shortest form of the game was making sure they had a variety of deliveries.

“It all really depends on the situation,” Shippen said.

“If you can be full and straight it can help.

“But you see a lot on the telly, a lot of variation can create a few wickets.”

CATS batsman Ben Julin said the league’s players were looking forward to testing their skills in the competition.

“With all the Big Bash on TV, I think everyone’s looking forward to getting out there and having a crack for themselves,” Julin said.

“I suppose come training this week we’ll have a bit more freedom to go into the nets and play some big shots and practice some different things and that will be good.”