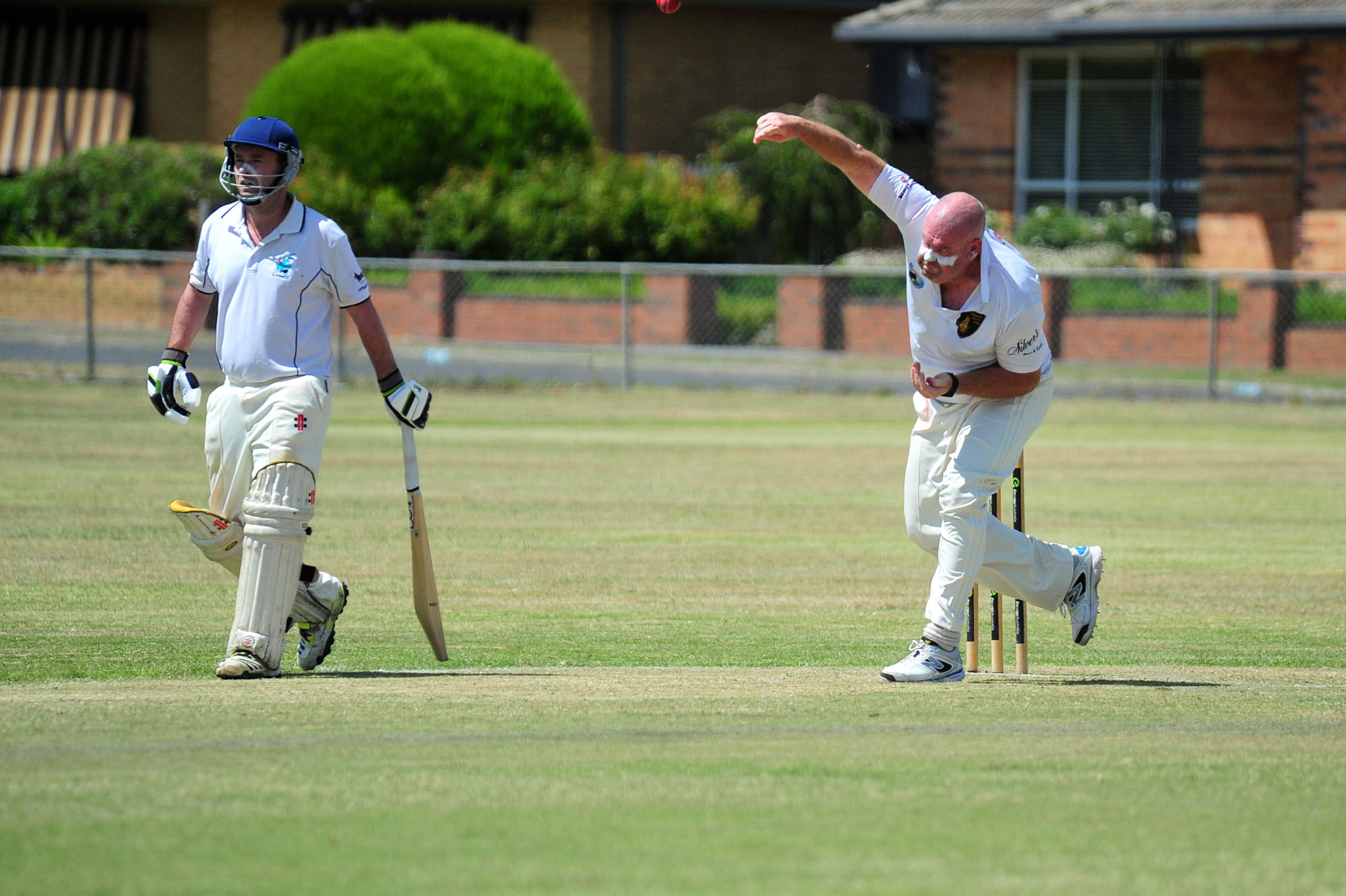 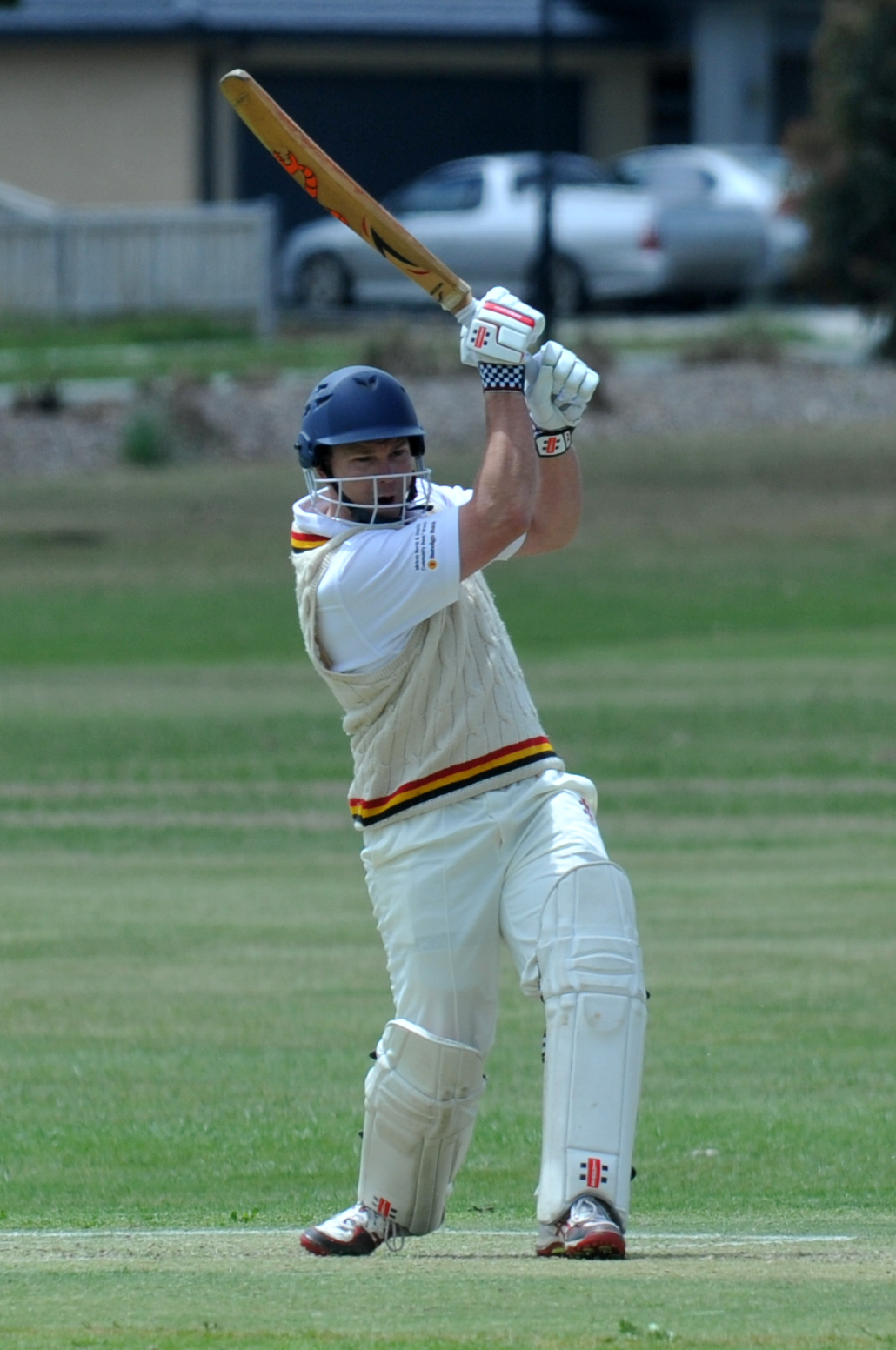 Central Gippsland had a mixed campaign in its attempt to win promotion from Country Week’s third division with two wins and two losses.

Central Gippsland started its week in fine fashion with a win over Wangaratta on .

Batting first after winning the toss, Central Gippsland was in trouble at 5/73 with Robert Webber (28) the only batsman to trouble the scorers.

From there Latrobe star import Robert McKinley (81) and Country Week veteran Rob Phoenix (55) combined for a 129-run partnership to help lift the team to 7/213.

Wangaratta’s opening pair got their side off to a solid start with a partnership of 62.

But the floodgates opened when McKinley struck to remove for 30, giving Phoenix the opportunity to run through the middle order.

Samuel Gladstone offered some lower-order resistance with 22 but could not stop his team being skittled for 125 in 38.2 overs as Webber demolished the lower order.

Phoenix and Webber finished with four scalps each with McKinley taking the final two.

Central Gippsland would not be so fortunate on Tuesday when it faced GCL rival Warragul.

Warragul won the toss and decided to bowl, a decision which was rewarded when Central Gippsland was rolled for 80.

In response, Warragul posted 9/182 with Phoenix again the stand-out with 3/39.

Central Gippsland returned to winning ways on Wednesday when it bowled Seymour out for 133.

The skipper also played a hand with the bat, making 37 but the standouts were the duo of McKinley (45 not out) and Jordan Campbell (46).

Central Gippsland failed to win its final match against West Gippsland after batting first and making 164.

Hare continued his run of good form with 65 but struggled to find support with Jesse Giardina (27) and Phoenix (20) the only other batsmen to get starts.

Mooney finished the match with 3/12 off nine overs.

Hare finished Country Week as the division’s fourth highest run scorer with 151 at an average of 37.75, followed by McKinley in spot with 129 at 43.

Phoenix was the third-highest wicket taker with nine wickets at an average of 13.78