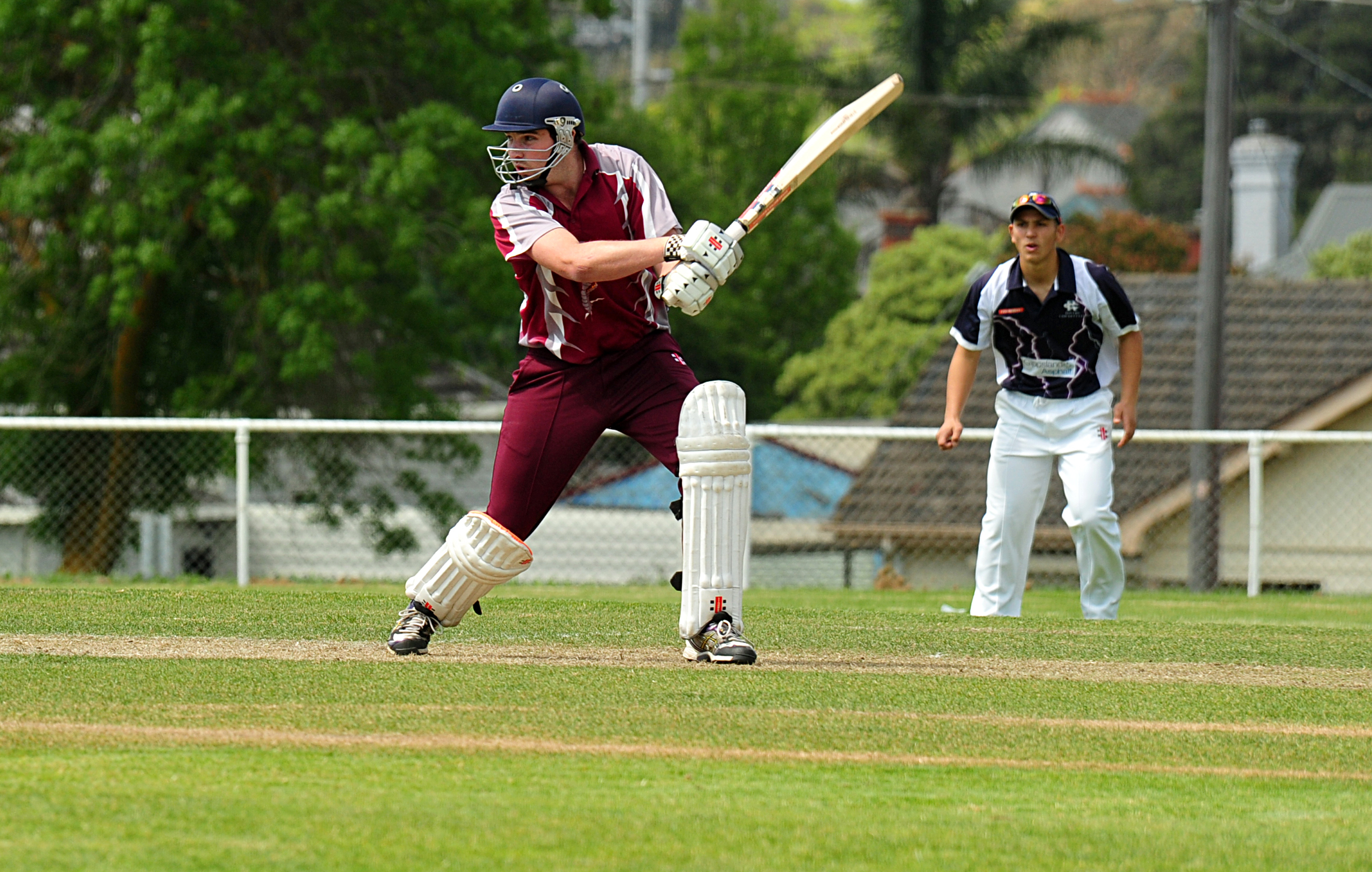 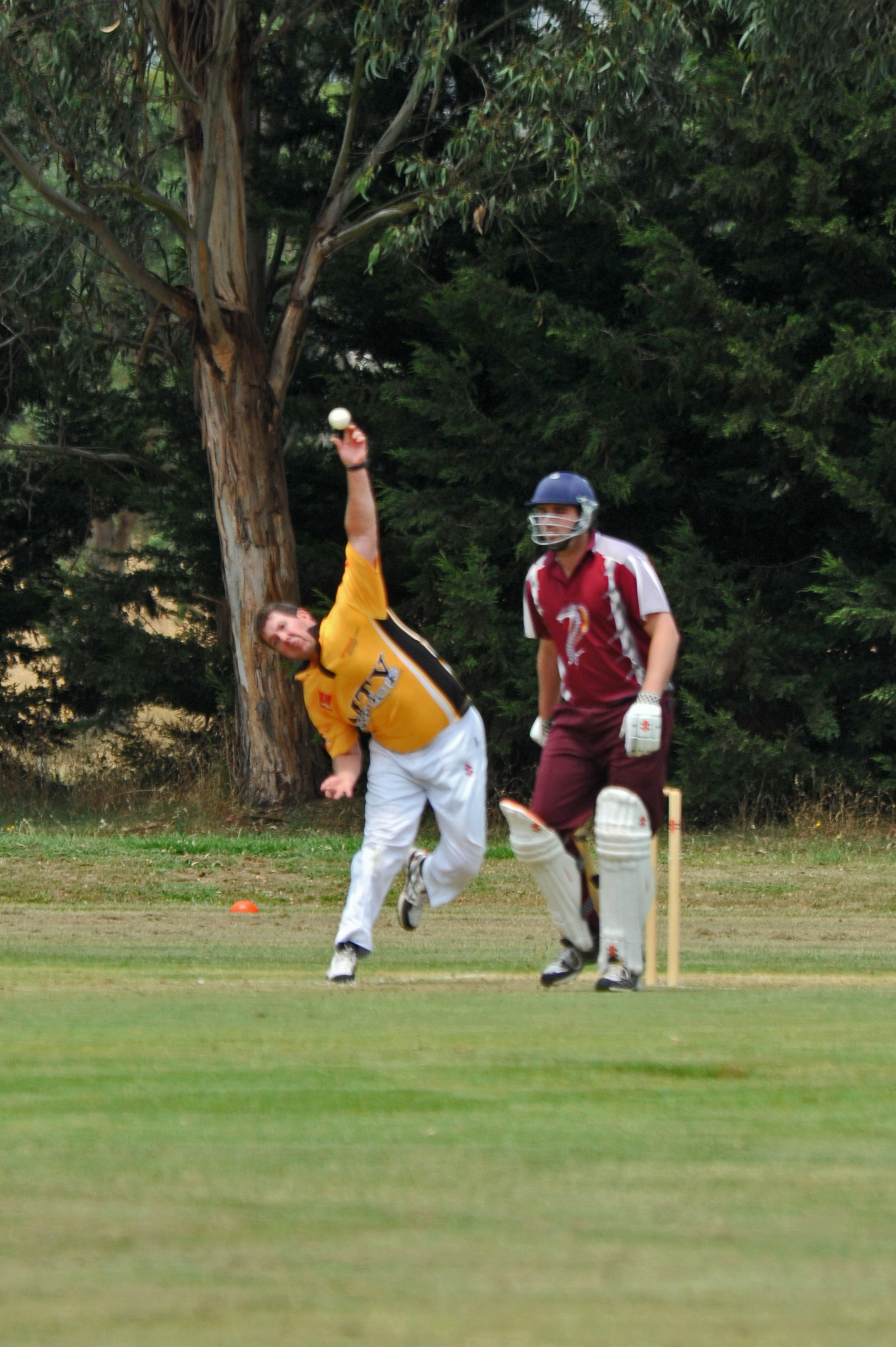 Traralgon and District managed to hold onto its Country Week provincial division berth following a strong victory in its final match against Sale-Maffra.

Mornington Peninsula managed 9/217 on the back of 98 from opener Chris Dew.

In response, Traralgon and District dismissed for 96 with Alistair Jenkin (34) and Liam Maynard (21 not out) the only batsmen to make it figures.

Traralgon showed more fight in its next match against Ballarat, with the Gippsland team batting first and making 199 off its 50 overs.

Jenkin was again the stand-out with the willow, making 72 with able support from Churchill’s John Keighran (56).

But it would not be enough as Ballarat raced to 268 with opener Heath Pyke blasting 107 off 110 balls to set up the win.

On Wednesday, Traralgon struggled against Warrnambool after losing the toss and being inserted to bat.

Openers Calum Turner and Jenkin both posted 39 but from there they collapsed to be all out for 134, with Todd Mann (28) the only other batsman to reach double figures.

In response, Warrnambool knocked up a mammoth 303 to win comfortably.

Traralgon’s three opening losses meant it was facing the prospect of relegation and needed to win its final encounter against Gippsland Cricket League opponent Sale-Maffra to shore up its position.

Sale-Maffra won the toss and batted first, but would have been questioning the decision after both openers were removed to leave the score at 2/6.

Despite rallying to 5/105, Sale-Maffra was eventually all out for 150.

Mann and Tim Garner did the damage with the ball, each taking three wickets.

From there it was Turner’s time to shine, which he did with a match-winning knock of 117.

He was supported by Garner, who made 38, as Traralgon went on to make 213.

Turner finished the week among the provincial division’s top 10 batsmen in ninth place with 157 runs at an average of 39.25.

Ross Whelpdale was the division’s fifth-highest with eight scalps at an average of 23.75.