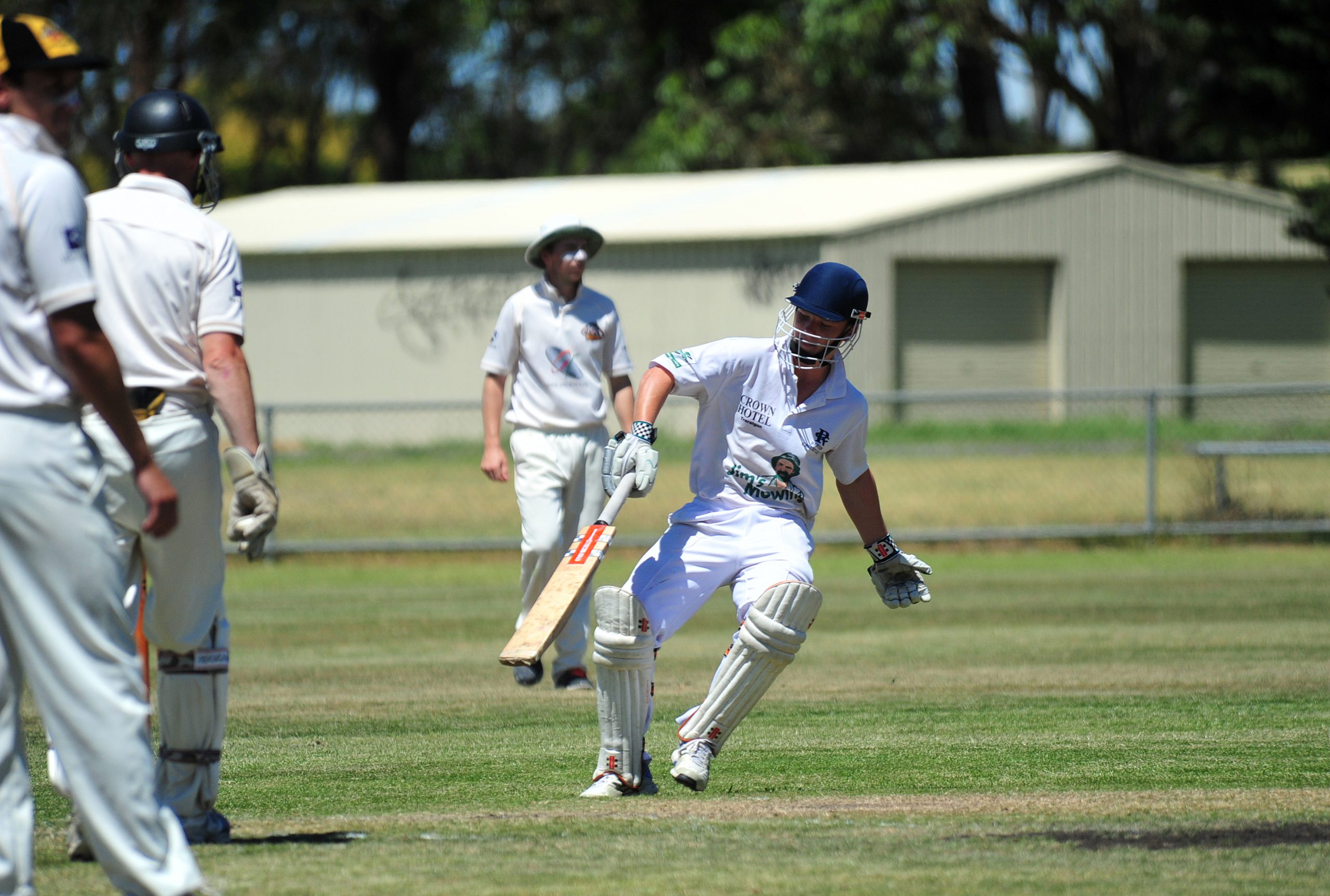 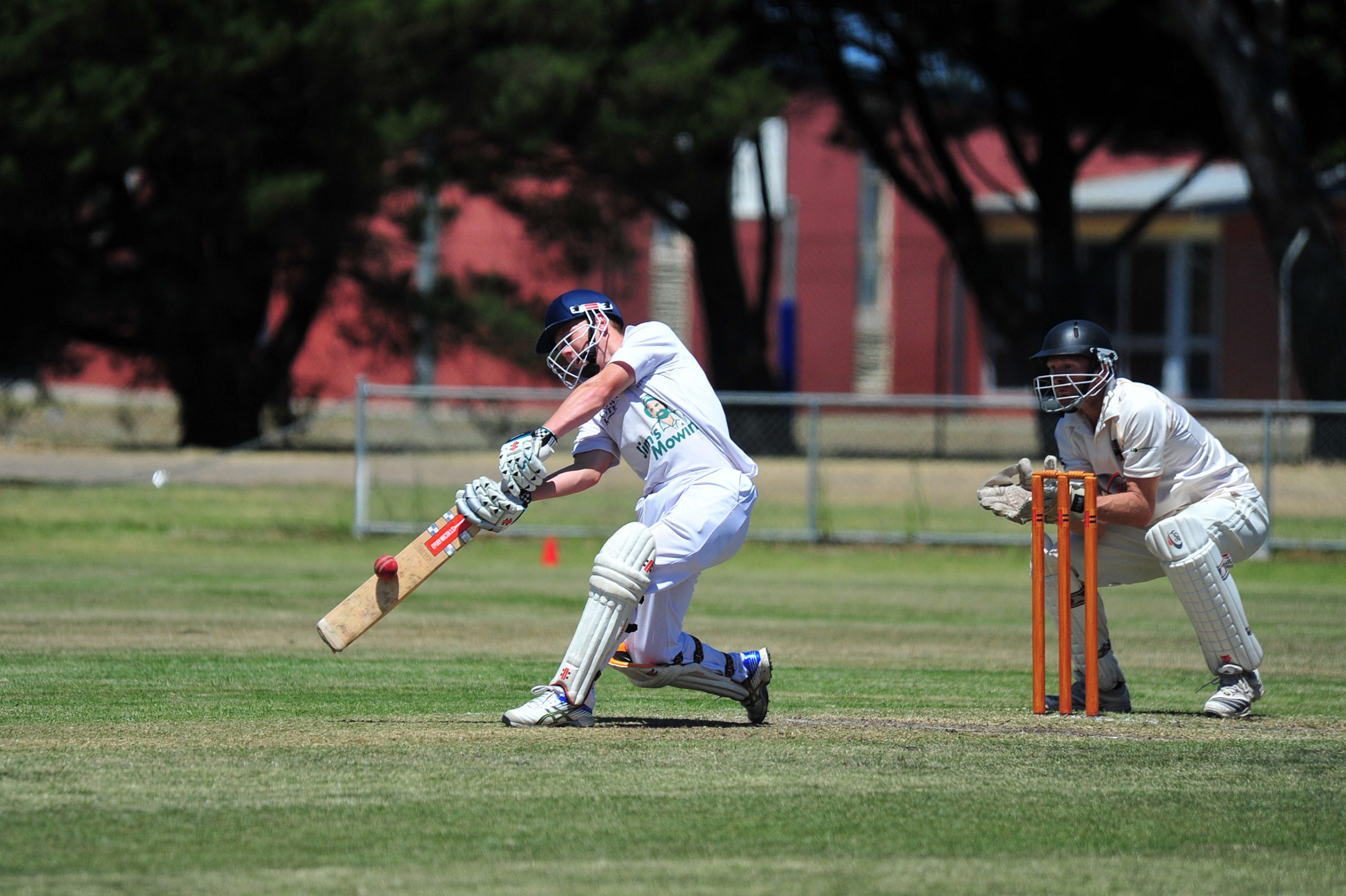 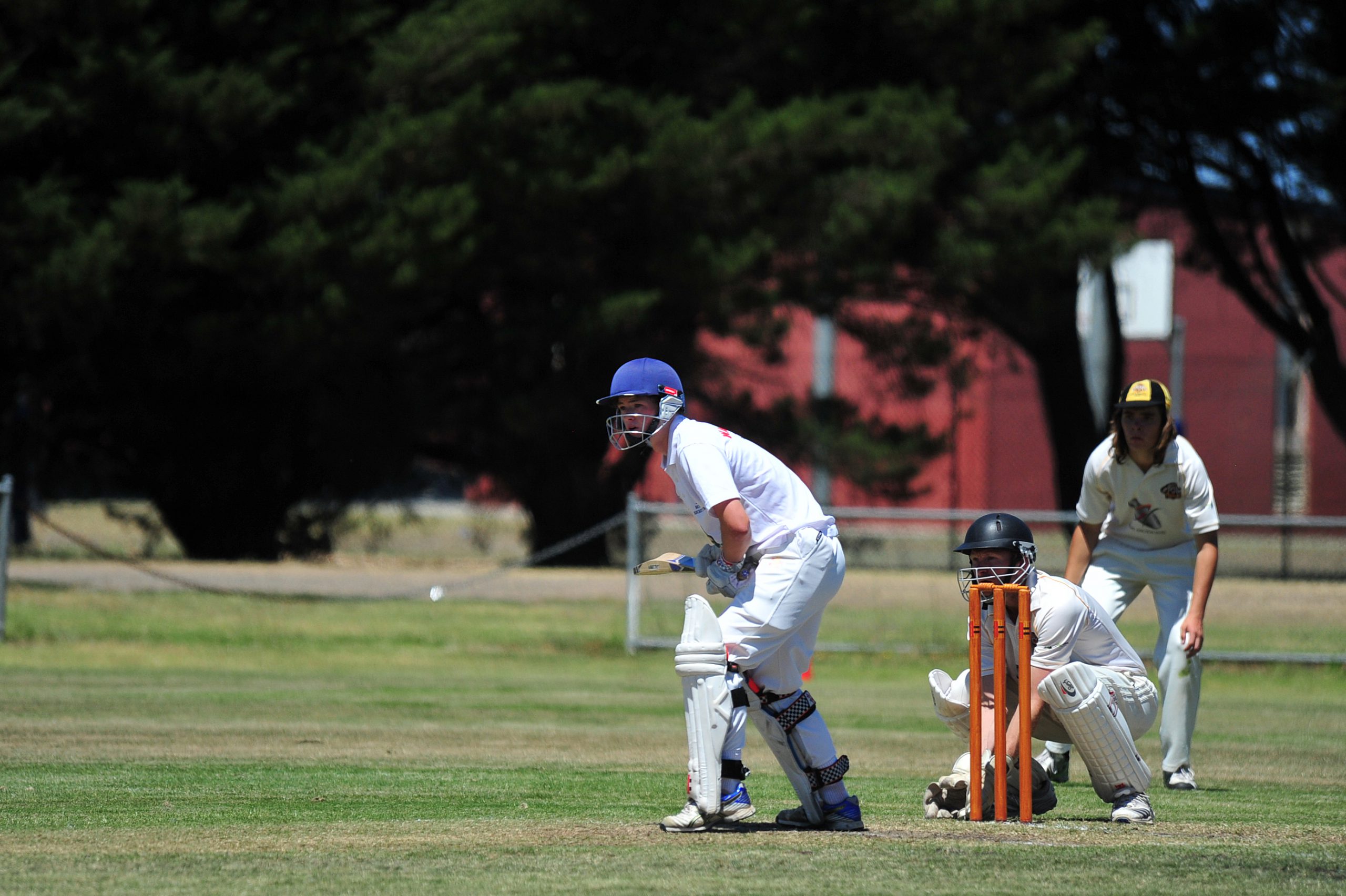 Record books are being dug out after young gun Ewan Williams scored his first A grade century with a brilliant 103 at the weekend.

At 16 years and 129 days, Ewan could be the Traralgon and District Cricket Association’s youngest ever A grade centurion. Resuming at 4/74 in pursuit of Gormandale’s 272, the outlook was not good but Ewan took his side to within a breath of victory.

He had ample support from Hayden , who scored his first A grade half century with 54, sharing in partnership.

The run chase was made easier with Gormandale captain Shaun Barbour only able to bowl two overs for the day with a side injury.

Luke Henderson was best for the Tigers with 4/70 from 24 overs.

Needing 160 to make Churchill bat again, Imperials resumed day two in a precarious position at 3/40 in its second innings.

The Cobras dismissed Imperials for 25 early on day one before knocking up 228, meaning the Devils needed someone to step up and bat for time.

In hot conditions, Churchill had outright points in mind and struck hard and rolled Imperials for 134 to earn some early drinks.

Daniel Hamilton recorded his highest A grade score for the year with 37 but that wasn’t enough to save the day.

Steve Warr starred in the second innings, taking 5/30 to be Churchill’s best bowler.

CATS stole the upper hand early as Glengarry stumbled to 3/41 in its pursuit of 184.

It fell to Sam Marks (82) and Paul Henry (63) to ensure victory for Glengarry with a great partnership to end any hopes of a CATS upset.

Glengarry romped to victory before declaring at 5/188.

WITH a lot of hard work ahead as it chased Centrals’ total of 268, Traralgon West got off to a good start of 23. Tim Fitch (12) and Tim Howe (19) set a solid foundation in hot conditions and Ben Edebohls batted well for 39 as Traralgon West went to tea at 7/141.

After tea Matt Kirkham decided it or break and in had Centrals bowlers scratching their heads as he tore into them, making a brilliant 92.

The fall of his wicket ended any hope of a West victory as they were bowled out for 203.

CHASING a huge 288, Toongabbie next got close as MTY Raiders applied plenty of pressure to walk away with a 107-run victory.

Jon Bell top scored with 54 – his highest innings for the year – while Jason Veneman made 42.

Ross Whelpdale showed no signs of Country Week fatigue sending down 28 overs to take 5/77 to be best for Yinnar.